The cost of friendship

What price will Pakistan pay for Saudi support? 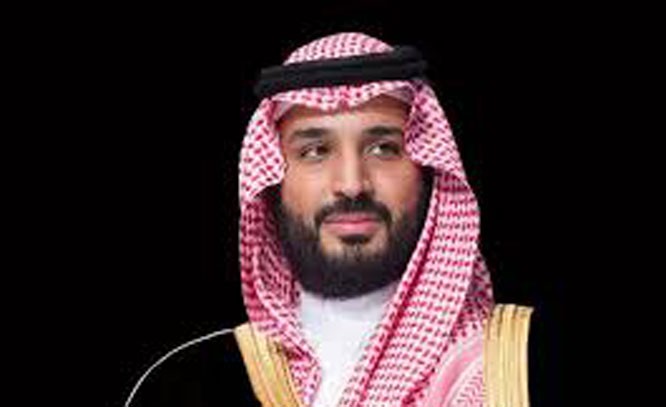 Saudi Arabia and Pakistan have longstanding links: the Saudis have been heavily invested in Pakistan’s military and have benefitted from its expertise over the years and Pakistan has received more aid from Saudi Arabia than any country outside the Arab world since the 1960s. Now the visit by the Saudi crown prince and the new investment deals that are being signed, mark a re-affirmation of this relationship.

While this investment and support from the old ally comes at a time when Pakistan’s economy is falling apart and is in desperate need of money without expensive IMF loans and their attached and restrictive conditionalities, it is worth reflecting on what the actual cost of this help from Saudi Arabia is going to be. The social and political cost, that is, not merely the financial one.

Throughout the 1980s and 1990s Saudi Arabia pumped money into Pakistan both funding their proxy war against Iran as well as supporting the Soviet fighting mujahideen in Afghanistan. They also exported all their own fundamentalist Islamic militants (including people like Osama bin Laden) who were opposed to the sort of political regime present in the Kingdom, and thus diverted their energies to jihad against ‘infidels’ and even against Muslims who weren’t ‘Muslim enough’. This initiative also involved funding hardline madrassahs in Pakistan, and funding political groups working towards the elimination of Shia Muslims.

The sectarian bloodshed seen in Pakistan over these decades owes a great deal to Saudi assistance as well as to Pakistan’s own deeply flawed policies and General Zia’s mission of ‘Islamising’ Pakistan.

Saudi links with elements of al-Qaeda should not be forgotten either. Even though later on the group was seen as an enemy common to both Pakistan and Saudi Arabia, al-Qaeda militants’ contacts with Saudi diplomats and royals over the years have been well documented. It is also worth remembering that the narrative that Saudi money funded in Pakistan included not just anti-Shia and anti-US themes but was also heavily misogynistic (Saudi linked militants met with and concurred with Pakistan’s religious right wing politicians and rightist Intel players such as General Hamid Gul on how having a female prime minister was ‘against Islamic principles’).

This injection of Saudi ‘jihad’ funding in the closing decades of the 20th century is seen by many analysts as something that completely destroyed the eco-balance of the country’s political environment, polarising the population and giving rise to religious intolerance and bigotry.

Pakistan is still dealing with the fallout of these decades. It is unlikely that it will ever really recover and be able to go back to politics based around economic or social principles.

Israel is one country in the Middle East that seems to be above international law and censure by the world community, Saudi Arabia is the other. The kingdom is ruthless in the way it deals with political dissent or activism and this ruthlessness has recently extended to the way it has dealt with a number of members of its own royal family.

More recently in the case of the Saudi journalist Jamal Khashoggi, who was last seen entering the Saudi Embassy in Istanbul last October, both Turkish and American investigators have concluded that the Saudi crown prince was probably the one who ordered the assassination.

In addition to this, Saudi Arabia’s war with Yemen has been conducted in a remarkably cruel way, including blockading and starving the country, something that the world has watched mostly silently while at the same time clamouring on about Syria’s ‘evil regime’.

For Pakistan and for the PTI government, the willingness of Muslim allies like the UAE and the KSA to help it financially is very welcome, but what is extremely important is that we now weigh the cost of this carefully. Pakistan cannot afford to be a pawn in a game of regional geopolitics yet again. The targeting of Iranian security guards by a Balochistan linked group on the eve of the Saudi visit is very disturbing and suggests a convergence of Saudi anti-Iran interests and the Pakistan intel establishment’s own agenda in Balochistan.

Basically, Pakistan should not get carried away by a ‘best friends forever’ or BFF narrative, it needs to be clear about what the cost of this friendship actually is.

The cost of friendship