The legacy of child abuse

It’s about time we protected our children 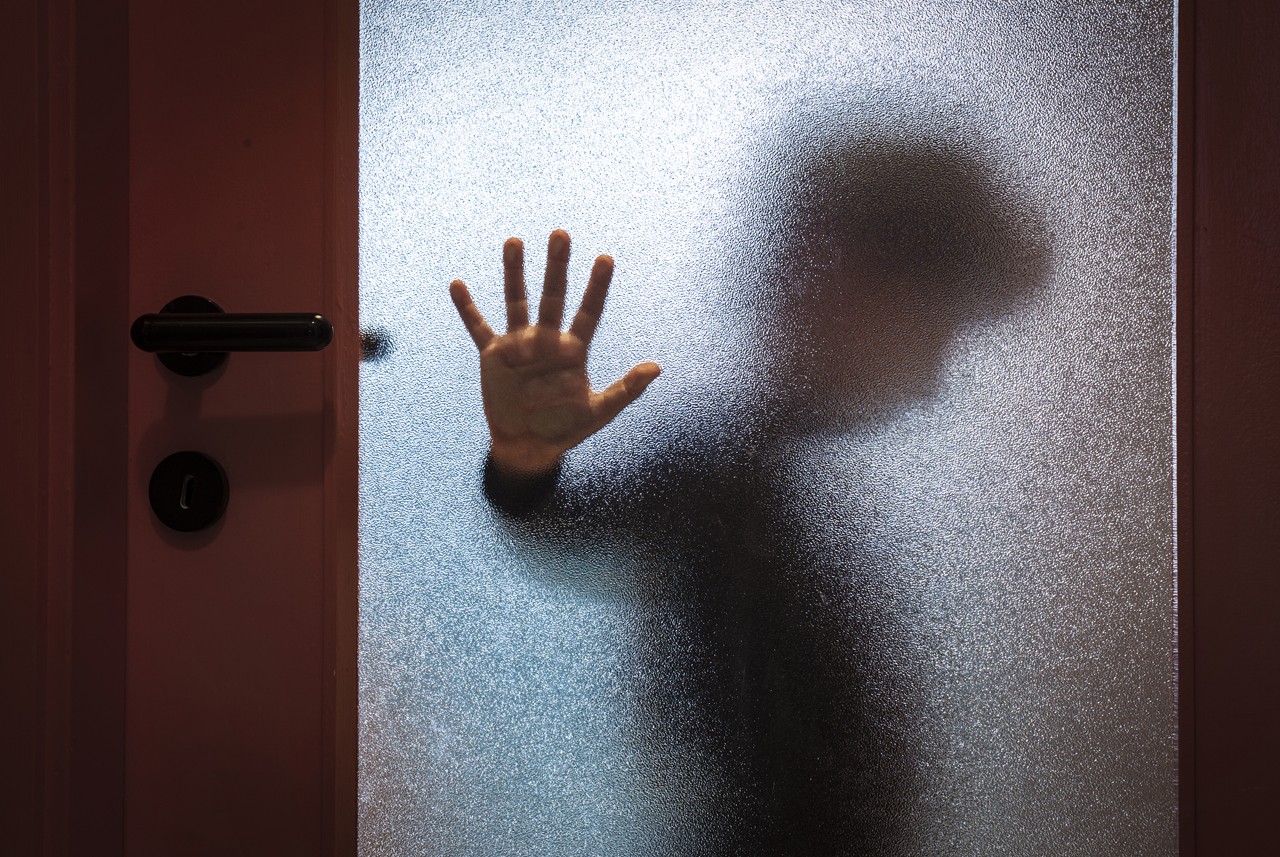 In the last days of 2018, a nine-year-old girl in Lahore was tortured, raped and strangled to death. In the first few day of 2019, the suspected murderer of an eight-year-old girl in Nowshera confessed to a similar crime before an anti-terrorism court. In the first month of 2019, a 12-year-old female resident of Kasur went missing after she went to attend a local seminary. Her whereabouts are still unknown.

In 2017, the National Commission of Human Rights (NHCR) constituted a three-member fact finding committee to probe child abuse cases reported between 2015 and 2017 in Kasur. It found that 720 cases of sexual abuse were reported in three years. The city is labelled by some as the ‘child rape capital of Pakistan’.

The committee observed that seven out of 16 accused arrested were acquitted by the anti-terrorism court (ATC) due to lack of coordination between the prosecution and the police.

The parents of eight raped and murdered girls in Kasur since 2015 appeared before the Supreme Court in 2017 and pleaded for justice before the three-member bench of the court that heard Zainab case. The bench remarked, "Had the police taken the matter seriously in 2015, lives of eight girls might have been saved."

This was despite Pakistan tightened its legislation to protect children in 2016, thereafter criminalising sexual assault, child pornography and trafficking for the first time, after a pedophile ring involved in circulating pornographic videos was exposed -- yet again in Kasur.

A common criticism on the overall law and order situation, as well as cases of child abuse is that police does not spend time on the crime scene and follow-up investigations. It is a widespread belief in Pakistan that inefficient police investigation results in weak prosecution -- hence the conviction rates are low.

"Police officers often become arbitrators in criminal cases," alleges Advocate Ahsan Khan. "This was a strategy used by the British to maintain law and order. The police still follow the same rules."

The police, however, blame the judicial system.

"It is actually the structural flaws in the criminal justice system and prolonged cases in courts that result in the public having no hope and the culprit no fear before committing a crime," says SP Investigation Shah Nawaz from Lahore Cantonment. "Although the procedure to investigate murder cases is the same for adults and minors, there has been no recent reform or module in investigation. Child abuse cases are being prioritised by the police and recently, abducted minors have been recovered."

Zainab’s murderer Imran Ali’s arrest ensued a debate on the nature and intensity of his punishment. Zainab’s parents fought a case in the court for a public execution. Imran was ultimately hanged to death on an autumn morning last year.

Under the current law, punishment for rape can either be death penalty or 10 to 25 years of imprisonment. Many argue that capital punishment may prove a deterrent against such crimes but legal experts hold a different opinion. "When studying law, we were taught that it is the certainty of punishment and not severity of punishment that prevents crime," argues Barrister Ahmed Pansota. "Even if the punishment is a fine, its regular enforcement keeps criminals at bay."

The advocate shared an incident of 1981, when in Lahore, a young boy’s lifeless body was recovered from near a pond. General Ziaul Haq’s regime sentenced the kidnapper and killer to death. He was publicly hanged. The man’s body hung in full view for an entire day. Yet, between 1983 and 1992, 11 similar incidents of rape were committed against minors, as young as four years old.

In this worrying situation, many voices have been raised in favour of sex education in the country. Yet, sex education in schools, a common concept in the West, is a taboo topic in most of Pakistan.

In 2014, an elite private school in Lahore was forced to remove all sex education from its curriculum. "It is against our constitution and religion," said the then president of the All Pakistan Private Schools Federation, Mirza Kashif Ali. At the same time, teachers operating in eight schools run by a local organisation in Johi, a village in Sindh, started imparting sex education to their students. Their sex education lessons, starting at age eight, covered changes in their bodies, their sexual rights and how to protect themselves against any physical or verbal attacks. Although bound by traditions and with relatively lower rate of literacy, none of the villagers objected.

"When you talk about your bodies you set a precedence that it’s alright to talk about it," says Daheem Din, a Marriage and Family Therapist, based in Lahore. "If one forms a healthy image of oneself and the opposite gender, the curiosity among children settles down. It helps them deal with adolescence and leads them to be respectful of themselves and others."

Last year, the Punjab government decided to introduce child protection curriculum in every educational institute of the province, including supplementary material based on injunctions of the Holy Quran. It was also decided to make the Child Protection and Welfare Bureau responsible for dealing with psychological issues of abused children.

While teachers of religious education can play an important role in inculcating moral values in their students, some have been accused of doing otherwise.

In 2017, when a cleric was caught red handed with his victim in a madrassah in a village in Punjab, the police were unable to pursue the case since pressure from militant groups forced the parent to drop charges and ‘forgive’ the attacker. This was one of the three cases that emerged in South Punjab in one month, which included gang rape of a 12-year-old boy by former students of a madrassah and the rape of a ten-year-old who was sodomised by the madrassah’s principal.

"It is not just the case with the madrassah system but all institutions which have children’s hostels," says Dr Shahzad Saleem. "In many hostels, child and adult sexual malpractices are common. All hostels must be reformed."

It seems that there can be no single deterrent to help reduce the number of child abuse cases. Squabbles between the judicial and the law enforcement systems further complicate the situation. Almost all experts agree that a change in the societal mindset is the key to solution. This may seem like a daunting task but dedication can start bearing some fruit in future.

"Punitive measures should be adopted but it must be understood that punishments cannot solve the problem," reiterates Dr Shehzad Saleem. "Education, learning, changing mindsets and setting healthy social trends is the way forward."

The legacy of child abuse