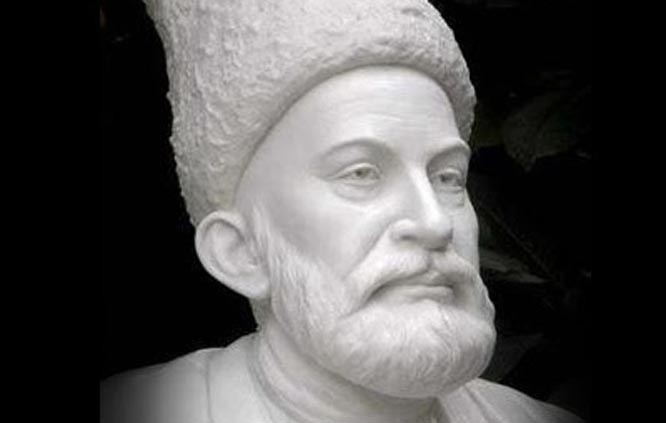 Ghalib became a favourite with the singers after he was accepted as a leading poet. This process started with the publication of a pocket edition from Berlin in 1925, very beautifully printed on thick paper, carrying a striking photograph of Ghalib. During his lifetime, he was appreciated by a few, reviled by a lot more, because his sensibility and views violated the more conventional thinking patterns of Indians in general and Muslims in particular.

Ghazal till the turn of the century was a minor form of singing. The grand tradition had travelled from dhurpad to kheyal in about three centuries while the singing of ghazal was restricted to the salons of dancing girls. With the gradual destruction and lessening of importance of Delhi, other centres started to emerge and kheyal prospered there more than in Delhi in the later half of the nineteenth century. Thumri too formed a definitive style in Lucknow, Benares and Jaipur.

Gradually, as word displaced sur in music, it edged towards a more central position among listeners who were bigger in number and much more diverse in taste and background. It is very difficult to say which ghazals of Ghalib were sung earlier and were popular with the audience that visited the salons. Even the names of those ghazal singers are not known as the names of famous kheyal and thumri maestros were known and documented in history to come down to us.

As Ghalib grew in popularity, myths about his private life and person started to be spun and grew in proportion; names of some female vocalists were romantically linked to him. This became the grist of the popular show business mill as films, television plays and serials were made, not as a faithful depiction of his life but as necessity of creating a drama.

It can be guessed that Ghalib was not a favourite with vocalists as he was known to be "mushkil pasand". The poets who were liable to an instant understanding and were more sentimental in tone must have been more sought after. There is great likelihood that someone like Daagh was more in demand than Ghalib. It is possible that poets who were more serious in their approach may have been wary of their ghazals being sung in the salons and appreciated in terms of monetary rewards in the shape of vails. Popular ghazal was also sung in stage plays and it must have matured the art of singing the ghazal because the actors were primarily vocalists.

Many Indians who wanted higher education chose to go to Germany rather than England on a note of defiance because it offered comparable standards of education and scholarship, if not higher, while being in the colonialist’s enemy camp. Aligarh by the turn of the century had cast aside its absolutely loyalist approach after a number of revolts and upheavals to evolve a more balanced view. Some of the revival of our past had its origins in Aligarh. As these scholars and intellectuals went abroad to study, their nationalistic sentiments were stoked by the more liberal atmosphere of the academia in the West. One such person was Zakir Hussain, later Dr. Zakir Hussain, president of India, who went to Germany. His anti-British approach was galvanised in the wake of gruelling scholarship that he was subjected to in the universities of Germany.

It was also from Aligarh that Dewan-e Ghalib along with Veda was proclaimed as an Ilhami Kitab and classified as the best representative of this entire civilisation.

After the first flush of conquest, the nationalistic movement started to gain some confidence. A conscious effort was made to look at our own things without the prejudice of the conqueror, coupled with the insight of the new liberal humanistic education.

Ghalib’s writings can be also seen as the legacy that influenced subsequent poetic endeavour. In one respect, he was extremely elitist and obscure because the Persian language that he wrote and took a great deal of pride in writing was phased out of the lives of the educated or literate Indians. Had he only written in Persian in this part of the world, Ghalib would only have been remembered by the academia and scholars, like Urfi, Nazeeri and Bedil now exist only in the researches .of scholars. But singers made Ghalib a household name among the urban middle classes of North India.

It is very difficult to trace back the history of music because it only existed in time and all else is either hearsay or oral narration. It cannot be recalled for verification and authenticity. The actual history that can be documented started with the recording of sound, and it is said that the recording of music in India started in the early years of the twentieth century. It is also said that the first person to be recorded was Gohar Jan.

When the vocalists who were valued sang Ghalib, it must have contributed to him being seen as a popular poet. Akhteri Bai Faizabadi, K. L Saigal and Barkat Ali Khan not only sang Ghalib but took the rendition of the form a couple of notches higher. Once this was achieved then everyone sang Ghalib. Talat Mehmood, Kamala Jharia, Malika Pukhraj, Noor Jehan, Suraiya, Mehdi Hasan, Habib Wali Muhammed, Amanat Ali Khan, Farida Khanum, Iqbal Bano, Ghulam Ali, Lata Mangeshkar, Mohammed Rafi, Asha Bhonsley, Jagjit Singh, you name them and they are there.

Now as we enter another phase of music history, this period is viewed by the younger generation as "classical" as very few actually recall dhrupad and kheyal, generally considered to be classical forms. 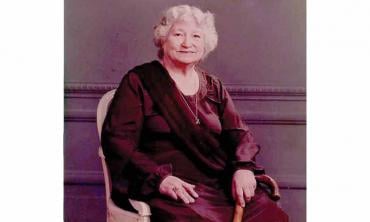 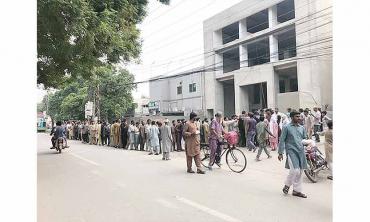 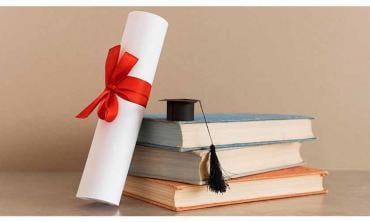