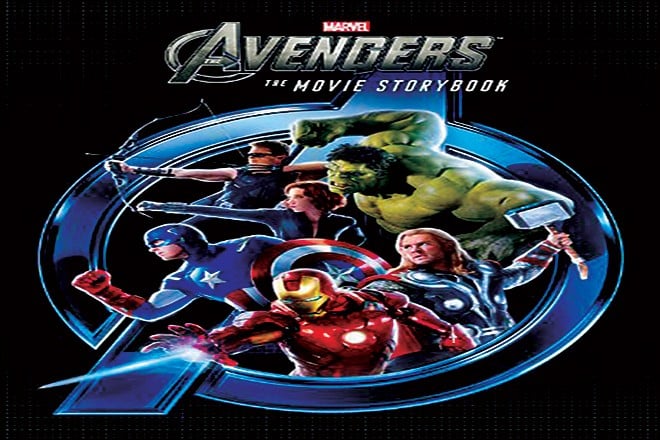 Who are the Earth’s mightiest heroes and what makes them so special, especially when they are together in their quest to save the world. This million-dollar-question needs to be answered in a couple of months before the ‘endgame’ takes over in April, where ‘Avengers’ will have another go at saving the universe one last time. Amidst that, Marvel’s The Avengers - The Movie Storybook comes across as the best way to revive the origin stories of these superheroes who alone were a threat to the world but together are a threat to all those who want to have all the power.

This book is not about how the superheroes in The Avengers got their superpowers; it rather chronicles the events that brought all these superheroes - be it the Invincible Iron Man, Captain America, The Incredible Hulk or The Mighty Thor - together. These creations along with Black Widow and Nick Fury are Earth’s finest, against threats from around the universe. But they weren’t like that always. They were also lost souls once, battling with their enemies on their own in their own respective territories. It was only when Loki emerged as their common enemy that they joined forces under the leadership of Nick Fury and defeated him and his army.

In Marvel’s The Avengers - The Movie Storybook, you will find pictures from the movie (The Avengers) alongside the character’s past and present (as per the first Avengers movie). The best part about the book is that it doesn’t get into too many details so as not to waste readers’ time. It tells you that Captain America was the original Superhero who was presumed dead after the Second World War; Tony Stark revealed his alter ego to the world because he wanted to promote peace; Bruce Banner was looking for a cure for Gamma radiation when he became The Incredible Hulk; Natasha Romanoff was Iron Man’s shadow before she was introduced as Black Widow and Thor was Odin Allfather’s first-born son and heir to the throne, which made the younger Loki very angry.

How Loki uses one of Avengers’ very own against them and how he plots to take over the world is described in this book but so is his defeat at the hands of his brother Thor and his friends who were known as The Avengers. Every page of this all-color book has stills from the adventures of The Avengers making you realize the importance of teamwork and trust. The book may not be a prelude to Avengers: Endgame but it does give you an insight into the superhero team that has become even more popular in the last 15 years than any other franchise. Read the book to know the end of the master of mischief’s first battle with the Earth’s saviors and how that attack was thwarted. We bet it will make your belief in the injury-hit Avengers stronger, something that took a dent at the end of Avengers: Infinity War and must be erased before April this year.

- Omair Alavi is a freelance broadcast journalist who can be contacted at omair78@gmail.com