The advice to the new chief justice is to initiate amendments in the Supreme Court Rules or for the parliament to frame a law, so that no chief justice is drawn into committing the kind of overreach we witnessed of late 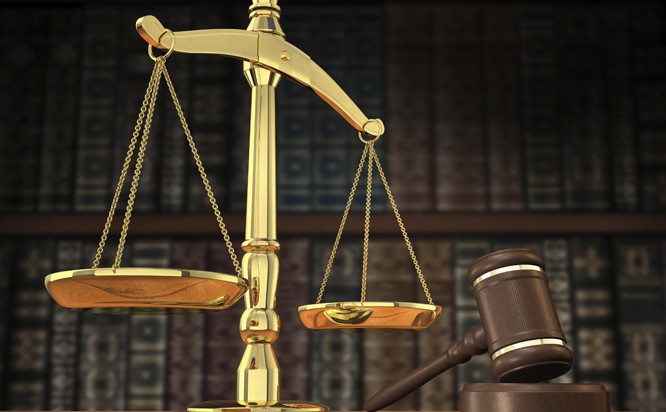 Former Chief Justice, Mian Saqib Nisar, has written some fine judgments over the years. The leading judgment in Mukhtar Mai case, in which he went against public opinion to deliver justice to the accused; his dissenting opinion in the challenge to the 21st Amendment of the Constitution; and the recent decision in Aasia Bibi case deserve special mention.

Indeed, one would have liked him to be remembered for such judgments alone but it so happens that midway through his term as Chief Justice, he seemed to develop some kind of messiah complex, which caused him to commit excesses as well. As things stand, one is not sure whether it is many of his fine judgments, or such excesses, which will be remembered most.

As for excesses, there is quite a list but the following may do for illustrative purposes: in conflict of interest, he placed himself on the bench before which the decision of the Judicial Commission headed by him was being challenged; he omitted to fix references filed against himself before the Supreme Judicial Council; he indulged in excessive use of suo motu jurisdiction, even routinely visiting public and private hospitals with fellow judges, which was absolutely unprecedented; he misused the authority to constitute benches (prompting two eminent judges of the Supreme Court to declare that he had thereby "undermined the integrity of the system"; neither did he opt to resign in the face of such reprimand); he was often rude when conducting court proceedings and in interactions outside of the court room (the uncalled for exchange with Mr. Bhatti of National Hospital comes to mind); and even with regard to the Dam Fund, it has to be said that the effort is not just devoid of any judicial precedent but also entirely wasteful (considering that more than six months after launch, we are still well short of raising half a per cent of the cost of the dams, with the additional irony that it would be a breach of trust to use the money for any other purpose).

That is not to deny that Justice Nisar may have acted in good faith. But considering that the road to hell, too, is paved with good intentions, we need to ensure that something like this does not happen again. For this, we need to understand the root cause of the problem, in the context of the role conferred by the Constitution on the Chief Justice of the Supreme Court.

The role ascribed to the CJP under the Constitution is largely ceremonial and effectively confined to the following matters: he administers oath of office to certain functionaries; presides over the Judicial Commission which is to consider appointment of judges, but without any veto power; and he heads the Supreme Judicial Council, which adjudicates cases of misconduct against superior court judges and some other functionaries.

Interestingly, the Chief Justice of the Supreme Court is not authorised by the constitution to supervise the high courts, or the courts subordinate to the high court -- the supervision of the latter vests in the respective high courts. Even Article 184(3), from which the suo motu jurisdiction is drawn, refers to the Supreme Court without ascribing any role to the Chief Justice. Incidentally, this exactly was the point of disagreement between Justice Qazi Faez Isa and Chief Justice Saqib Nisar, which resulted in the latter attempting to oust the former from the bench in a certain matter.

The question then is: With such relatively unglamorous powers conferred by the constitution, how come Justice Nisar (and before him, Justice Iftikhar Ch.) wielded the kind of power they evidently did?

Article 191 of the Constitution is relevant in this behalf. It stipulates that: "Subject to the constitution and law, the Supreme Court may make rules regulating the practice and procedure of the Court." Now, the rules framed by the Supreme Court give the CJP the prerogative to nominate benches to hear any case, which is what gives him leverage over other judges of the Supreme Court. In the case of Justice Nisar, we do also know that he attempted to misuse that privilege to remove Justice Isa from the bench in a certain matter -- which seemed to backfire.

Either option should address the root cause of the problem and make the Chief Justice merely "first among equals", which is exactly the role ascribed to him by the Constitution. The Constitution, it may be noted, does not place him on any higher pedestal.

The advice to Justice Asif Saeed Khosa, therefore, is to initiate amendments in the Supreme Court Rules; or for the parliament to frame a law along the lines noted above, so that no chief justice in future, even acting out of absolute good faith, is drawn into committing the kind of overreach we witnessed of late. This would also ensure that eminent judges like Justice Nisar would be remembered ultimately for the quality of their judgments, and not for any overreaches they may be drawn to commit otherwise.

The writer is a Lahore-based lawyer