While political parties do a lot of posturing against military courts before the media, they succumb to pressure when it comes to actually voting against them 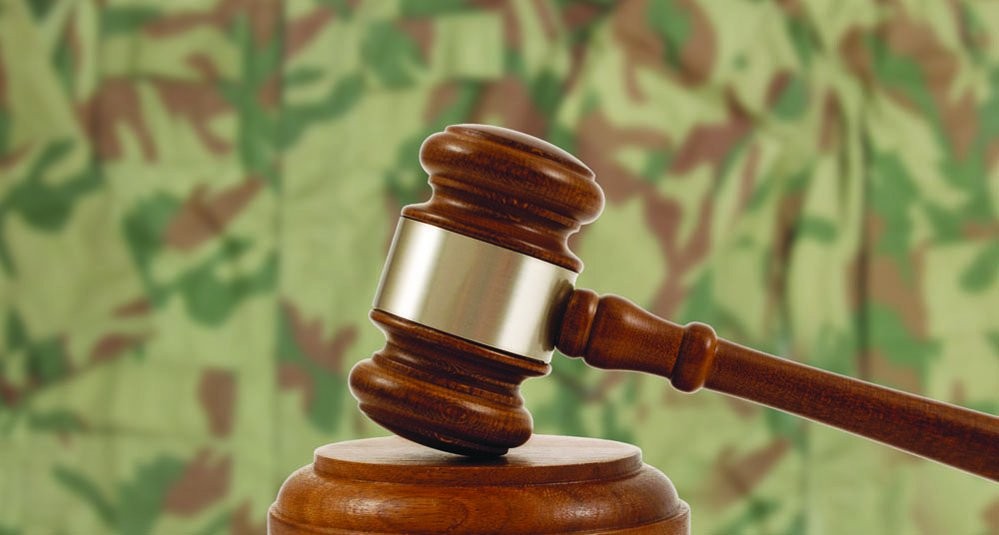 Political parties may oppose the establishment of military courts -- that violate the spirit of fair trial as enshrined in constitution of Pakistan -- but in the end join the bandwagon and vote almost unanimously in favour of these courts.

This is exactly what happened in March 2017 when two major political parties, the Pakistan People’s Party (PPP) and Jamiat Ulema-e-Islam (JUI) initially opposed the military courts, but later joined the majority to vote in their favour.

Military courts were established for the first time after the APS attack in Peshawar in January 2015. PPP, Mutahidda Qaumi Movement (MQM) and some of the nationalist parties of Balochistan, who have a history of being victimised by these military courts, opposed their establishment on the ground that these courts could be used against political opponents of the government. The then Chief of Army Staff General Raheel Sharif assured the political elite that these courts would only be used against ‘jet black’ terrorists and not against political opponents.

The 21st constitutional amendment that was passed in 2015 was valid for two years after which it lapsed. The then ruling party, PML-N which forged consensus on two occasions, first for the establishment in 2015 of these military courts and later for their continuation in 2017, developed serious differences with the military leadership during the exercise.

In 2017 when the question of reintroduction of military courts arose, the idea met with strong opposition from within the PML-N, but that did not translate into staunch opposition of these courts in the parliament, where an amendment was passed and military courts re-established for another two years.

In both 2015 and 2017 the military leadership actively lobbied for the establishment of military courts. They carried out a media campaign in their support through public statements and press releases. Their argument was that military courts were the key to eliminating terrorism. Some apologists even went to the extent of accusing those who opposed military courts to be "protectors" of terrorists.

Counter-terrorism experts like Muhammad Amir Rana of Pakistan Institute of Peace Studies (PIPS) strongly disagree with this suggestion. "There is no evidence to prove that military courts’ decisions have brought down terrorism. In fact the strongest indictment of military courts came in a detailed judgment of the Peshawar High Court."

Last year the Peshawar High Court set aside convictions of over 70 people who were tried by military courts on various terrorism-related charges. The court ordered their release after finding the proceedings had been conducted in bad faith and that there was effectively no evidence against the accused.

"The judgment confirms concerns raised by human rights groups that proceedings of military courts violate basic fair trial standards under the constitution as well as international law," said a senior lawyer on condition of anonymity. The court’s findings demonstrated how ‘speedy justice’ -- the ostensible ‘objective’ of the military has come at the cost of basic principles of fairness.

In March 2017, political parties opposed military courts on human rights grounds but later succumbed to pressure to support constitutional amendments for the re-introduction of these courts.

Although political parties are never short of words to project themselves as defenders and champions of human rights, yet they rarely walk the talk. PPP, which did continuous media opposition to military courts settled for a few procedural amendments in the proposed bill.

Maulana Fazal-ur-Rehman accepted the establishment of military courts in the "larger national interest". JUI-F had objections to the government’s move to amend Article 175(3) of the constitution which had allowed military courts to hold trial of persons "belonging to any terrorist group or organisation using the name of religion or a sect".

In the 2017 draft, the PMLN government had removed the phrase "using the name of religion or sect", creating apprehensions among political parties that the law could be used against them for "arm-twisting or political victimisation". Although on PTI’s insistence the words "religion" and "sect" were again made part of the draft amendment, political parties agreed to try anyone who commits "grave and violent act of terrorism against the state". In the end the JI and JUI-F voted for re-establishment of the military courts with reservations about the inclusion of words "religion" and "sect".

Interestingly, political analysts in Islamabad are again predicting a repeat of the March 2017 drama as another renewal of the law is due soon. They say that just like before political parties will oppose the extension of the military courts’ tenure, but in the end will agree with dictations coming from above.

Both government and opposition have formed committees to negotiate the impending amendment on the extension of military courts. It is expected that the opposition parties, including PPP and PML-N, without whose support a constitutional amendment would not be possible will try to gain political benefit from it, such as relief in the accountability process. A senior official of the ruling PTI told TNS that there would be no give and take as far as this constitutional amendment is concerned. "We will try to develop a consensus on military courts in the same manner the PML-N government did in 2017," said a senior leader of the PTI. 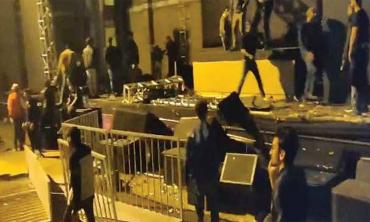 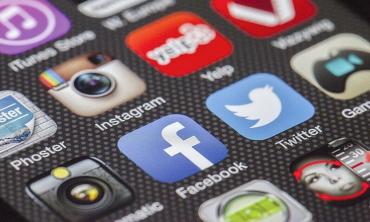