What are the major impediments in the implementation of 18th amendment? 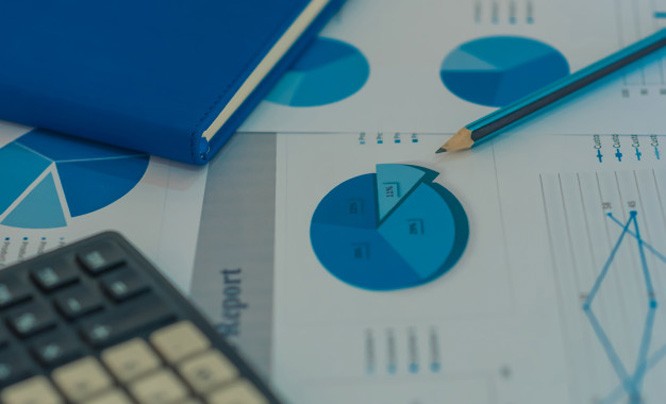 Clearly, the problem with some of the powerful federal forces demanding changes in the landmark 18th constitutional amendment is money-related. It is linked with the National Finance Commission (NFC), the Council of Common Interest (CCI) and the security establishment’s effort to enhance the defence budget for the next fiscal year. Basically, those propagating changes in the 18th amendment claim that the amendment diverts excessive fiscal resources to the provinces at the cost of weakening the centre.

The 18th amendment could become a bone of contention between the ruling party and the opposition in the coming months. It might even lead powerful quarters to force the Pakistan Tehreek-e-Insaf (PTI) to engage with like-minded parties to review this historic legislation.

So, what’s this talk about the roll back of the 18th Amendment? What are the major problems in its implementation?

Rabbani thinks the centrist mindset desires to perpetuate control on the policy and is unwilling to share the ownership of natural resources as per the constitution. "The federation is feeling the shrinking of fiscal space due to Article 160(3A), the CCI being bypassed and the question of capacity at the federal and provincial levels."

He adds, "These are not even contentious".

But some of the amendments created complications for the federal departments, where thousands of employees are struggling. Some 13,000 civil servants were affected after the devolution of seven federal ministries while about 1,506 employees were adjusted in the federal services. A couple of hundred were sent back to provinces.

"The solution to this problem lies in the spirit of 18th amendment. Either we trust the provinces to manage their affairs or we don’t," comments senior analyst Adnan Rehmat. "Since the spirit of the amendment explicitly trusts the provinces, the federal authorities should not try to fix something that isn’t broken."

He suggests we should wait, "let the provinces fail significantly in managing the devolved subjects before they are called upon to revisit their responsibilities as outlined in the amendment. Even then, the solution is to refer the matter to the parliament to elicit political wisdom rather than leaving this to the executive whose job is to implement not devise policy".

Experts, however, believe that Pakistan has a poorly functioning governance and tax system. Due to limited resources, the centre has been relying on presumptive, ad hoc and advance deductions. Since the passage of the 18th amendment in 2010, the provinces have not been able to generate their own budgets and a taxation system.

After the 18th amendment, provinces were empowered to impose property, agriculture, general sales tax and many other taxes to generate their own resources but unfortunately they have contributed only one percent to total GDP in the eight seven years. The centre generates 9.7 percent to the total GDP. Provinces need to build capacity to generate their revenues and streamline their tax collection system.

On rolling back this amendment, columnist Harris Khalique says, creating certain minimum standards for everyone to follow is surely needed but local decision-making, allocation of resources and implementation has to stay with the provinces. "Rolling back the 18th amendment will not only weaken the federation, it will introduce further inefficiencies as Pakistan is a huge country to manage with major development challenges."

A few opinion makers are also pointing fingers at powerful federal institutions, military establishment in particular. "They are of the view that if the centre reviews the terms for NFC and CCI then there will be better hope to resolve the deficit and the funds problem the state is struggling with these days," says Khalique, continuing that the centre needs a big chunk of the budget - "after all it has more commitments, ranging from public sector development funds to defence affairs. They say the federation keeps too little under stretching financial circumstances."

Senior journalist Muhammad Ziauddin says education, health and agriculture were provincial subjects even before the 18th amendment. "The controversy has been kicked off by civil and military bureaucracy because the civilian officers do not want to give up their colonial powers to provinces and the military does not want to give up its hegemonic political powers to the country."

He is of the view that the GHQ also needs more finances to fight its wars -- on the Line of Control, Durand Line, against the domestic terrorists and so-called hybrid war. "Pakistan doesn’t fight wars with residual resources. The centre needs to keep all powers even at the cost of development of provinces".