The need for economic planning 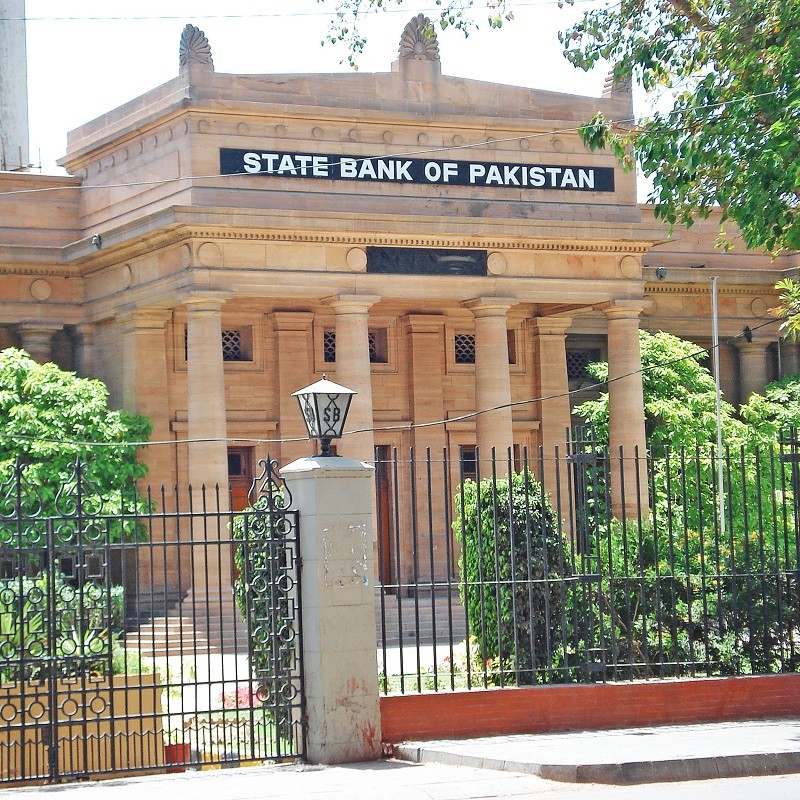 The PTI government is trying to seek the IMF’s economic bailout package. Without going into the specifics on the new package as the details are still being sorted out, it is time to ask a few questions about economic planning in Pakistan. The country has shifted from state planning to neoliberal model, particularly since the late 1980s. How has it fared for Pakistan?

The evidence of neoliberal model having worked for Pakistan does not look too convincing. Pakistan is knocking at the IMF doors after every few years. Many times, we have heard various policy makers state that Pakistan has broken the begging bowl and often those words are over-ridden with yet new calls for economic bailouts. Clearly something is not working and there is need to understand it.

Kamal Munir and Natalya Naqvi (2017) in their excellent article for the Modern Asian Studies have offered a rebuke to neoliberal model in Pakistan by providing two case studies on the privatisation of the banking and power sectors in Pakistan. In their detailed analysis of privatisation of the two sectors, "the state is able to privatise profits while socialising the risks."

The banking sector privatisation that is considered a resounding success by the IMF and Pakistan’s policy makers is based on only firm-level efficiency and risk indicators and the speed of privatisation itself rather than an analysis of whether the banks are giving finance to productive sectors of the economy. Shareholders of privatised banks are profiting from risk-free investment in government bonds and consumer financing, rather than undertaking risky lending to sectors that make a real contribution to the economy. High interest rates of private banks have also debt trapped the government, where it is borrowing from commercial banks to pay back interest payments that go back to commercial banks again. There is a similar strong analysis of the power sector privatisation.

However, what is interesting about Munir and Naqvi (2017) paper is that it raises serious questions about the neoliberal model itself in Pakistan. This model works at the global, regional and national levels. Neoliberal model has been bought whole-heatedly by the policy-making regime in Pakistan and has made serious inroads into the state structure itself.

For example, in the State Bank of Pakistan (SBP), the first six governors from 1947 till the late 1970s had civil service or domestic banking careers; the next five governors had some "loose affiliations" with the International Financial Institutions (IFIs). However, the next three governors from 1993 to 2009 actually worked for IFIs previously. International investment bankers are made governors after this. This also applies to the position of finance ministers in Pakistan whereby some professionals who have either worked for private banks or the World Bank became finance ministers in Pakistan. So, the individuals associated with the IFIs or private banking are actually running the economic policy making of Pakistani state.

It is also time to dig into the reasons behind the shift from state-planning model to neoliberal one in the first place. The key reason was that state-planning model is leading to rent-seeking and corruption. For example, in the case of government banks, it was considered that they were giving too many non-performing loans and it is leading to accumulation of government debt, so it is best to privatise them. The key logic was the state functionaries running the economy leads to corrupt practices, so rollback the state and let the private sector run the economy efficiently.

The rollback has not led to end of rent-seeking and corruption. As Munir and Naqvi (2017) report shows above the entire process of privatisation itself seems to be based on rent-seeking considerations. My own research in the past has shown that IFIs-pushed reforms have often been undermined, while often adopting their form and not implementing them in the spirit. Going beyond the IFIs, one needs to ask if any developing country has been able to catch-up without active economic planning by the state?

The success of newly-industrialised Asian Tigers illustrates the active role of the state in pushing industrialisation and reducing poverty substantially. Bangladesh achieved relative success by working under the neoliberal regime, yet as recent literature shows that its elite played a key role in implementing pro-human development agenda. China is considered another astounding success in the literature where the state led to unleash the potential of the private sector by inducing incentive-based economic performance in its bureaucracy that in turn brought in the investments and promoted "experimentation" to pick from what worked by discarding what did not.

In other words, there is no developing country in sight where the economic planning has been bundled off to IFIs’ vision by cherry-picking some aspects over others and it having led to success in developmental transformation. More than preparing documents to meet the IMF conditionalities, Pakistan needs a robust economic plan and competent bureaucratic machinery to deliver on it. We looked at Overview (Background and Vision) section of the 11th Five Year Plan (2013-18) and it has sorts of project-oriented approach rather than providing broader economic plan to transform the economy.

There is need for a rigorous debate on the performance of neoliberal model in Pakistan for the past thirty years. It has clearly not delivered for Pakistan. There is need to come up with a state-led economic planning for the future. It does not mean that the state actually needs to run the industry or other institutions and organisations itself. It means that the state has broader vision of what it wants to achieve in the economy and the roadmap of how to achieve it.

As discussed in detail in the political economy literature that the state needs to provide incentives to those who deliver and should be able to "discipline" those who do not. Moreover, the state itself needs to direct, monitor and make sure that its own bureaucracy as well as the private sector deliver on economic development in the overall framework of its planned vision.

The need for economic planning