South Asian countries, especially India and Pakistan, will have to remove artificial trade barriers to realise the enormous economic benefits for their populations 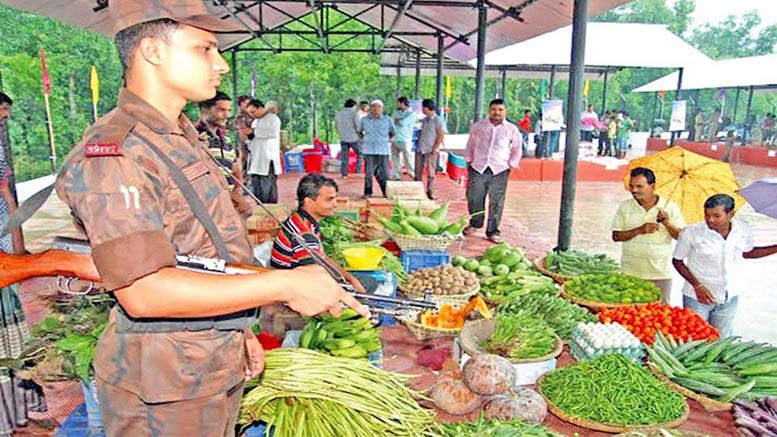 How to increase intra-regional trade in South Asia to the benefit of the huge populations of countries that make the region is a challenging question for governments as well as independent economic experts.

What gives urgency to the matter is the fact that intraregional trade in South Asia is just one third of its potential, according to the World Bank. Unfortunately, countries in the region have been introducing trade barriers against each other, which deny huge populations the benefits of proximity. These concerns were raised at length at Sustainable Development Policy Institute’s 11th South Asia Economic Summit (SAES) and 21st Sustainable Development Conference (SDC) held in Islamabad from December 4-7, 2018.

As Nisha Taneja, a panelist at the conference and professor at the Indian Council for Research on International Economic Relations, working on South and South East Asian regional integration, points out in her email response, intra-regional trade at US$ 23 billion accounts for around 5 percent of South Asia’s total trade, compared with 22 percent in Sub-Saharan Africa and 50 percent in East Asia and the Pacific.

Experts claim intraregional trade could be worth $67bn if respective policy makers realise the potential of regionalism and look at ways to maximise this to drive economic growth across the region.

Sanjay Kathuria, Lead Economist and Coordinator, Regional Integration in the Macroeconomics, Trade and Investment Global Practice in the South Asia region, World Bank, Washington, D.C., laments that South Asia has failed so far to benefit from trade in the region. He points to the fact that trade has played a critical role in global poverty reduction. "In harnessing the potential of trade, some of the most successful countries, such as economies in East Asia, Europe, and North America, have developed strong trade relationships with their neighbours. Yet, many countries in South Asia have trade regimes that discriminate against each other and, thus, offset the positive impact of proximity."

Home to as culturally diverse and rich in mineral resources-countries as Afghanistan, Pakistan, Bangladesh, Bhutan, India, Maldives, Nepal, and Sri Lanka, South Asia is understandably one of the most dynamic regions in the world, with a population of 1.67 billion people and economic growth of 7.1 percent over the last decade, according to the World Bank.

But constant hurdles in the way of doing trade are political tensions in some of the countries, trust deficit between most of them, cross-border conflicts and security situation that have resulted in poor economic indicators in South Asia.

Discussing the problems and promise of South Asia regional trade connectivity with TNS, Dr Aneel Salman, Head of Department, Management Sciences at COMSATS University, Pakistan, says not realising the potential of regional trade in South Asia is ignoring the elephant in the room. "Political and territorial disputes as well as those over the means of liberalising trade, e.g., within the South Asian Association for Regional Cooperation (SAARC), have held back growth and development in South Asia for decades."

Salman does not see any hope in the near future. "The coming years do not offer much hope that this is likely to change any time soon." He emphasises though that trade facilitation by economically linking regions is important for enhancing regional progress, like cutting transaction costs. "Recent research by prominent think-tanks like SAWTEE in Nepal, IPS in Sri Lanka, SDPI in Pakistan, and CUTS International in India all indicate that reduction in transaction costs through improved and rational trade facilitation measures at national and regional levels can bring huge economic benefits to South Asia in general, and to member countries in particular." However, South Asian countries have remained poor performers in this area, he adds.

"High tariffs and para tariffs, non tariff barriers, and long sensitive lists have limited the realisation of intraregional trade," she says pointing to inadequate and poor infrastructure at the land borders and weak transport protocols (that) have inhibited seamless transportation in the region.

In this rather dim trade scenario, Kathuria shows the promise of regional economic integration, saying increased trade in goods alone in South Asia can make the difference. "Our new World Bank report, A Glass Half Full: The Promise of Regional Trade in South Asia, carefully marshals evidence to show that intraregional trade in goods alone in South Asia could be three times its current value; Pakistan’s trade with the rest of South Asia could be eight times its current value." He believes the gap between potential and actual trade would be even higher, if trade in services and dynamic effects are taken into account. The report also says that trade between India and Pakistan can go up to $37 billion from the current $2 billion if the two neighbours remove barriers.

But such promises are hindered by an air of distrust and uncertainty in the region. "The continuing Indo-Pak disputes, blame game, mistrust and unhealthy rivalry is holding progress hostage not just in the case of these two countries, but also that of the entire region. Unless the impasse between them is resolved, it is unlikely that this region will be able to achieve its real economic potential," warns Salman.

While he firmly believes that intra-regional trade can play a pivotal role in strengthening economies, and open up soft processes as well, which over time can become key to resolving sticky disputes, he cautions that economic policies cannot be based on self-delusion and false assumptions. "Economic analysts need to be clear-eyed, objective and logical, and must factor into policy-making the complex strategic and political developments (or rather lack thereof), and the constantly emerging new equations."

While economic experts need to set a clear direction, Nisha is also apprehensive about the complex and restrictive trading relationship between India and Pakistan that has added to the constraints of realising the potential of trade. "Even though the blueprint for the two countries for trade normalisation was laid out in 2012 and substantial progress was made, the process came to a standstill midway due to the political impasse between the two countries."

She notes that on connectivity, India and Pakistan have engaged in different directions; Pakistan has been actively engaged in connecting westwards with China’s support while India has taken initiatives to connect with its eastern neighbours. "As the strained political relations between India and Pakistan continue, dialogues under the institution of SAARC and under the South Asian Free Trade Agreement have come to a halt."

Nisha believes the key challenge that faces all the South Asian countries today is what can member countries do to keep the trade and connectivity initiatives going till such time that SAARC gets reinvigorated. There are two instruments available to member countries. "First, all the large countries in the region are members of the WTO and signatories to the trade facilitation agreement. There are several provisions in the FTA which are related to cross border trade and members would automatically have to undertake reforms to meet the provisions of the Agreement. Second, SAARC members should make an attempt to become signatories to the TIR Convention administered by the United Nations which allows signatories to move cargo seamlessly and securely under a single document through member countries." Currently India, Pakistan and Afghanistan are members of the Convention, but Bangladesh and Nepal are not.

About facilitation in trade, Kathuria again refers to the World Bank report which addresses four specific man-made barriers that have constrained trade within South Asia. These are: tariff and para tariff barriers; complicated Non-Tariff Measures (NTMs); high costs of connectivity; and the trust deficit among South Asian countries, which underscores the importance of people-to-people interactions.

"The report suggests incremental yet concrete steps in these four areas as the appropriate way to enhance intraregional trade. Some of the specific recommendations, all of which are very relevant for Pakistan, are as follows." On border tax distortions, the report suggests targeting sensitive lists and para tariffs to enable real progress on SAFTA.

On non-tariff barriers, the analysis in the report points to a multi-pronged effort, focusing on information flows, electronic data interchange, and capacity building. "On connectivity costs, the repot draws several lessons from the India-Sri Lanka air services liberalisation experience, where liberalisation was gradual and incremental, but policy persistence paid off."

Kathuria points a way out, "finally, it (the report) suggests that South Asian policy makers can address their mutual trust deficits by reinforcing the virtuous circle between trade and trust -- the experience of Bangladesh-India border haats (border trade markets between Bangladesh and India) offers several useful insights in this context." 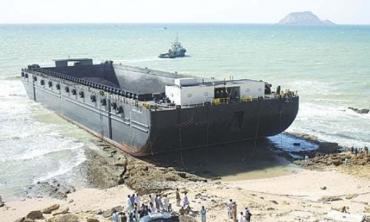 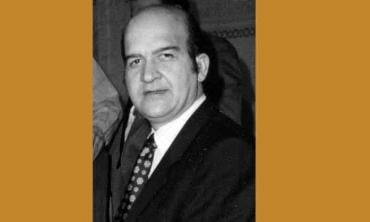 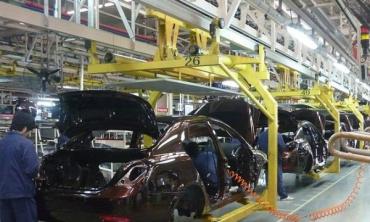