Shehryar Afridi’s claim of 75 percent female and 45 percent male students in elite Islamabad schools are hooked on drugs may have caught the authorities off guard but has it forced them to realise something is awry? 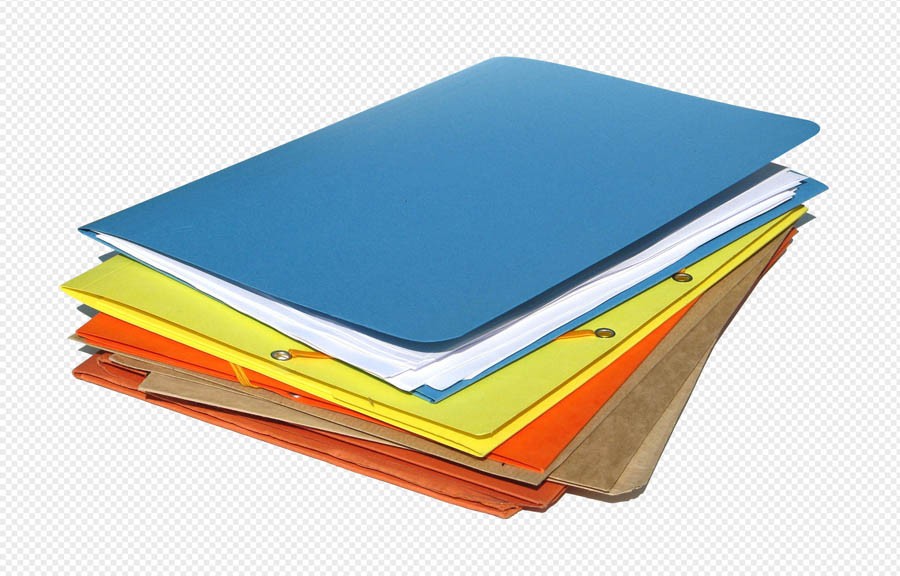 The residents of capital were shocked last month to hear the Minister of State for Interior Shehryar Afridi saying that 75 percent female and 45 percent male students in elite Islamabad schools use crystal methamphetamine, a party drug commonly known as ice.

While the minister’s rather astonishing claim was unequivocally denied by experts, police sources, school administrations and the Senate Committee on Interior, everyone acknowledges drug addiction is a real issue which needs urgent attention.

Senate Committee on Interior, which took notice of the minister’s statement, was later briefed by the police, Anti Narcotics Force (ANF) and other authorities about the extent of the problem and the measures taken to address the issue. The committee was told that the figures shared by Shahryar Afridi were indeed exaggerated as less than two per cent students in all capital education institutions could be categorised as drug addicts. The committee noted that the issue was too serious to be ignored.

"Obviously the figure quoted by the minister is incorrect but we are concerned about the drug issue," Senator Javed Abbasi, a senior member of the committee tells The News on Sunday (TNS). He adds the Senate Committee had in the past also taken notice of the drug supply in educational institutions in Islamabad and had directed the ANF and police to take action against drug mafia. "There is a need for an authentic assessment on drug use in educational institutions as a previous survey by a non-government organisation was found to be incorrect," he says while referring to a study conducted by the South Asian Strategic Stability Institute (SASSI) in October 2016.

SASSI study claimed that 44 to 53 percent students of large private schools in the federal capital were addicted to various kinds of drugs. "It’s a figure that was refuted back then by the private educational institutions and the education department," he claims.

But, while talking to TNS, Maria Sultan, Director General SASSI, defends her study, saying, "The study was conducted scientifically and the names of respondents were withheld to protect their privacy and adverse action by the school management". The study was shared with parliamentarians as part of a social responsibility campaign.

The gravity of the issue came to SASSI’s attention when it was studying ‘narco jehad’, a term referred to the practice of selling drugs to fund militancy. Thereafter it conducted a pilot study on 400 students of 44 capital schools. "The purpose of study was to create awareness among students and parents and to sensitise the concerned authorities," she says.

Private School Association (PSA) Islamabad says the issue of drug use in elite schools has been blown out of proportion. "Most private schools have not witnessed a single incident of drug use in the last few years," says Zofran Ilahi President PSA. "The minister’s statement was contrary to facts. Over 1200 students are enrolled in one of my schools and not one student has been found even smoking."

Recently, however, an elite school of Islamabad conducted a dope test on teachers and other employees to detect drug use.

Apart from schools, drugs like ice and cocaine are common at fancy social gatherings in Islamabad.

Dr Sadaqat Ali, CEO of Willing Ways and Sadaqat Clinic, who runs five drug rehabilitation centres in Punjab and Sindh, says "Ice is extremely dangerous. It can kill an addict in months". While the use of ice can give stimulation to brain "5000 times greater than a cup of coffee or tea and a user is at a greater risk of sudden death caused by cardiac-failure."

Everyday about 300 people die in Pakistan owing to complications caused by drug use, says Dr Ali, "with the problem more prevalent among adults between the age of 30 to 45," says Ali.

The authorities in the federal capital are aware of the threat posed by drug abuse. Since assuming charge in November last year, Inspector General Police (IGP) Islamabad Aamir Zulfiqar Khan has made extensive efforts to cleanse Islamabad of drugs. "I have lost a few friends to drug addiction in college. Since then, wherever I am posted, I try to make sure I fight drug use with full force."

Under his charge, digital and social media tools are being used to create awareness among youth about the negative effects of addiction. Twitter trends like #DrugsFreeIslamabad have been generated by the capital police while seminars and special sessions have been organised with students, teachers, parents and administrators of Islamabad educational institutions. "It is a collective responsibility. Police can’t fight this alone."

On the law enforcement front, the capital police have launched an extensive operation arresting more than 1600 people involved in smuggling and drug trade. A total of 2.7kg of ice, 2.3k cocaine and 80kg heroine was recovered by police from various areas of Islamabad between January to December 2018.

Some police officials have also been found involved in the drug trade. According to data collected by The News about 13 cops including two assistant sub-inspectors have been booked for drug-related crimes last year in Islamabad alone.

According to Islamabad’s SP Rural Umar Khan, "drugs and crimes are inter-linked". It is difficult to trace ice, "as it is a synthetic drug manufactured through a chemical process and can easily be concealed being in small quantity".

Most of the drugs, he adds, "is supplied to Islamabad from KP". According to Umar, ice is manufactured in factories located in KP province. "The factories are also hard to locate as it requires one or two rooms to set-up an ice manufacturing factory. On the other hand, the drugs like heroine and hashish are also supplied to Islamabad from KP as the source of such drug is Afghanistan," he says.

In most cases action against drug use and supply is difficult as "most of the time ice and cocaine is ordered on phone by the influentials in the city". Recently, Khan says, a girl high on ice died after she jumped off her sixth floor apartment. Police are still probing the case.

Deputy Commissioner Islamabad, Muhammad Hamza Shafqaat, tells TNS that the administration is working on a multi-dimensional strategy to counter the drug problem in Islamabad. The administration has recently asked imams of local mosques to create awareness on drug use through Friday sermons. Special awareness campaign has been launched in posh areas where the problem is presumed to be more intense. In this connection 32,000 literature materials have been printed for distribution. Mayor Islamabad has agreed to display public awareness message on major signboards and poles. Moreover, Medical colleges/universities and schools under Federal Directorate of Education and private institutions are being reached out by the district administration through informative sessions after winter vacations.

However, according to former IGP Zulfiqar Ahmad Cheema, the business of drugs, gambling and prostitution could not thrive in any city without police patronage and connivance.

"Effective enforcement is key to eliminating drug-addition from any city. The most important step police has to take is to break the supply-line of narcotics," Cheema tells TNS.

He says sources of drugs must be stopped through effective enforcement. The retired top cop recalls how he broke the back of drug-rackets in Rawalpindi through a three-day operation against major smuggler and drug sellers.

He was of the opinion that walks and seminars are not much effective in eliminating drug-addiction from a city. "Drug availability must be brought to zero," says IGP, adding that arresting drug-addicts or recovering narcotics is not the solution.