As worried parents, what should we do? 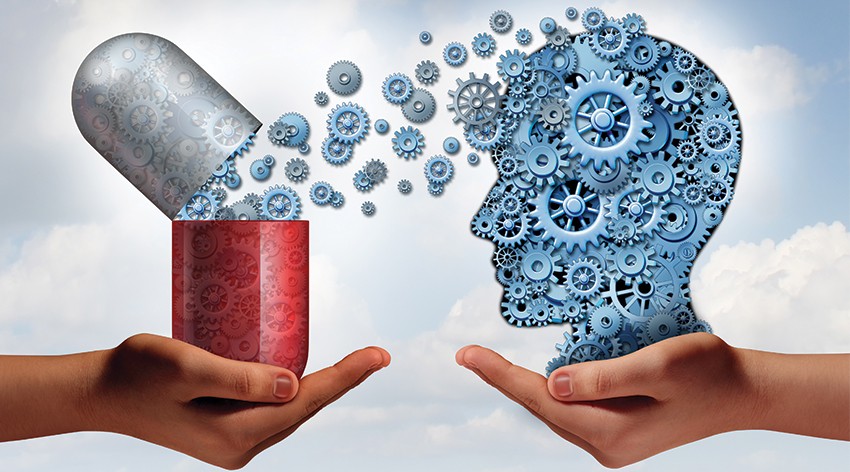 Tanzeela* never thought this would happen to her child. It was something that happened to other people; in other people’s lives. However, it was all about to change one day -- with that one phone call that she got from her 15-year-old daughter’s school. "I was told that her drug test results were positive," says Tanzeela, who, along with her family, has recently moved back to Pakistan. "I was crushed; never had I ever felt as helpless as I felt in that one moment."

School children in Pakistan are now more likely to have tried drugs than cigarettes, according to a recent survey conducted in Islamabad’s educational institutions. The statistics find an alarming 50 percent of 12-20 year olds having been involved in some sort of drug abuse. The survey, more than anything else, serves as an eye-opener for parents whose children are not facing the drug problem.

"It’s scary. Children as young as 12 are doing drugs openly in the premises of schools," says Ambereen, mother of a 16-year-old girl studying at one of the leading private schools in Lahore. She says instead of turning a blind eye to the problem, schools should also "keep the parents abreast of whatever is happening on the campus so that they realise their responsibility regarding the issue".

And that realisation is imperative, regardless of whether their child is involved or not, as they all have to tackle this problem, one way or the other. "Keep the lines of communication open with your kids and start telling them about the consequences of drug abuse from when they’re as young as 11," says Mehr, an artist and mother of an 18-year-old. She notes that trying to keep children away from information is no more possible. "Even if you have never connected with your child, you’ll have to find out a way to do so now for their sake."

Shahmeer, an architect and father of a 14-year-old, concurs, "Most parents don’t realise that children can no more be raised like they were, back in the 1980s. These children are exposed to much more information now -- good or bad -- and it is hard to keep them away. Cliched as it is, better to hear it from you than someone else," he says.

Another thing that is detrimental is the secrecy surrounding the issue. "Parents often come to know of some child’s disturbing behaviour at school through their kids, but they decide to keep that information to themselves," says Mehr, who also teaches at her daughter’s school. She says it’s important to convey this to the concerned parents so the issue can be addressed in time.

Shahmeer says parents should watch out if their child starts to show major changes in disposition. "If your child suddenly becomes moody and secretive, and grades start to suffer, you might want to investigate the possibility of drugs in their life," he explains.

Even after repeated assurances, Tanzeela was reluctant to talk about how she is dealing with her daughter’s drug addiction problem -- an attitude that is prevalent due to social stigma attached to the issue. In Pakistan, parents are still not open to the idea of support groups, psychotherapy or drug rehabilitation programmes.

"Instead of addressing the issue head-on they just scold the kids and ground them, the school suspends them for a couple of months and everyone just forgets it ever happened. By doing so, they ‘successfully’ manage to brush the issue under the carpet," says Ambereen.

However, little do they know, the issue that they try so hard to keep under wraps, comes back to bite them later -- often, with a vengeance.