Looking at the all too important problem of drug abuse among students -- from their own perspective and that of parents and schools. 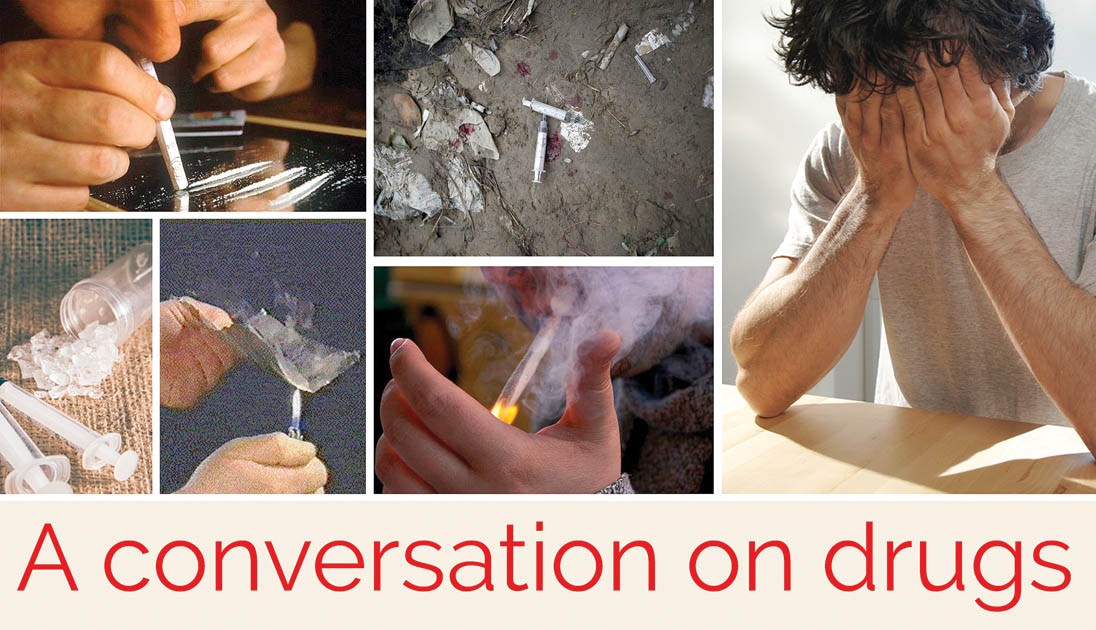 Even though the figures used by the minister of interior about excessive drug use among students in Islamabad are being strongly contested, the conversation has already begun. The minister was referring to a survey conducted by a think-tank in 2016 that made startling claims about drug use in elite private schools. Expectedly, the survey was rejected by private schools, even though there was a briefing before the Senate’s standing committee on the subject.

However, the problem is beyond the capital and is actually widely spread across the country. The matter crops up each time there is a death of a school or college student due to overdose, to be soon brushed under the carpet again. The parents feel too embarrassed or ashamed to talk about it, the schools always reluctant to admit it happens in their premises (despite the occasional expulsions) and the state is indifferent as always.

We at The News on Sunday have always felt this need to discuss the instance of drug use among students. This time we would like the conversation to begin and go on in earnest. The articles in today’s Special Report are eye-opening, especially for parents and for the society at large. The parents, they point out, are the last ones to know their children are on drugs and often when it’s too late.

There is a need to talk about the drug problem, without associating it with shame or stigma, in order for all of us to be better aware. The schools can be of great help by taking responsibility for what happens during school hours and looking for solutions.

Also read: A conversation on drugs

For once, there are voices of young people in these stories and it is these voices that educate the most. It is through these voices that we come to know that while the focus largely remains on cure, it is to the causes of drug use that we must turn to. In order for the cures including prevention to work, it is important to know why are children doing it. As one kid advises, "Get to the bottom of it -- the pressures a kid is facing, home issues, just wanting to have fun, peer-led pressure to experiment etc."