A brave act or cowardice?

There’s a path of suicide, strewn with signs for those who want to see. But do we want to see? 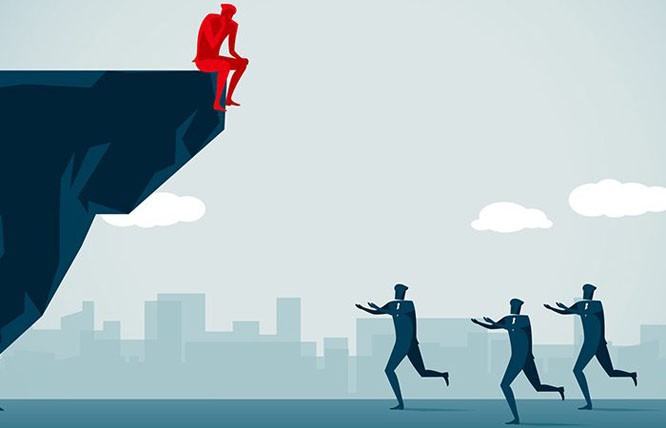 At the current rate, 800,000 people commit suicide across the globe annually. This means, every 40 seconds, somebody somewhere in the world ends their life with their own hands. While this figure compiled by World Health Organisation is already a horrendously high figure, it is increasing annually. It is expected, that by 2020, the figure will have jumped to 1.53 million people: every 20 seconds.

However, little is known about suicides in Pakistan. Deaths by suicide are not included in the national annual mortality statistics and national suicide rates are neither known nor reported to the World Health Organization (WHO).

There are two major causes for this lack of reporting and by extension, acceptance of suicide. Under Pakistani law (which in turn is based on Islamic law), suicide is illegal, and punishable with a jail term and fine. As bizarre as it sounds, section 325 of the archaic Pakistan Penal Code reads: "Whoever attempts to commit suicide and does any act towards the commission of such offence shall be punished with simple imprisonment for a term which may extend to one year, or with fine, or with both." While there is currently an on-going attempt in the Senate to decriminalise suicide, this point clearly highlights how the state looks at suicide.

Recently, there has been a spate of deaths via suicide in a certain section of our society, due to which there is a greater conversation on the topic than before. The operative phrase being: if a poor man who is riddled with debt and mouths to feed, and is unable to find a way out of the rut, takes his life, it is not as big a matter as it is when somebody from a middle-class background takes his or her own life.

Who’s to know what finally pushes people over the edge to commit the act of taking their own life. Is it a brave act or cowardice? Is it the ultimate act of selfishness? These conversations are best left to psychologists and philosophers. However, one thing is clear, there is a path of suicide, strewn with signs for those who want to see.

But can we see? Do we want to see? Do we have the time to see? Would we even understand what we have seen?

The simple answer is no. We cannot see, because that’s how we’ve been brought up. To bottle up our frustrations, our fears and our failures. The way the family is set up, a son or daughter cannot go up to their parents and speak their heart out. And even if they do, the parent is most likely to nonchalantly brush it under the table, with "you don’t know what I went through" statement. And its not that one suddenly decides that the only way forward is six feet under. There is a small trickle of helplessness which eventually swells into a river. With most middle-class families fighting an eternal battle to defeat inflation, most don’t have the time or the relationship to see subtle changes in their offspring; in the way they talk, in the way they behave, and how their patterns change as they sink ever so slowly into quicksand.

With the family unavailable, who can one turn to? Friends? The fear of being laughed at, mocked and ridiculed, for being weak, is immense. And so the stream swells.

Personally, pop culture has also played a severely detrimental role in the subject of suicide, although of late, there have been a few examples of a change in tone. But that is mostly outside Pakistan. Like crime shows on news channels, TV serials and dramatisations make an impressionable mind believe that suicide is a way out.

Khurrum Qureshi, a mental health practitioner based in Islamabad, told me of a three step spiral which may eventually lead to the final act. The first is, "I don’t matter", followed by "the world and everyone around me will be better off without me", and the final stage is, "I will be able to commit suicide by doing this".

While the third point has more to do with access -- to pills or handgun -- the first two are critical. "There is a huge stigma in reaching out for help as it shows weakness," he says," he added. And when these people try and have a conversation with their parents or elders, instead of hearing them out, the kneejerk reaction is, to shut down the conversation entirely. This is primarily because to the religious belief of suicide being haram. However, this shutting the door on the conversation furthers the belief that ‘I don’t matter’.

Even when people do reach out, there is the desire for a quick fix. But mental health is not a 100-metre dash. Unlike an appendix operation or a course of antibiotics, which are tangible, mental help is not seen by many as being of any use. And besides, reaching out for help, is proof that one is sick and weak. And hence, there is a huge degree to shame involved. It furthers their low sense of self.

Also read: No time to sensationalise

And this shame is not just for the suffering individual. In most cases, the parents see their child’s problem as their own failure. And suddenly the conversation becomes about them, and not the person suffering. This is another reason why families chose to brush it under the carpet, as they fear it being perceived as their own weakness.

According to Qureshi, this is why those who suffer from suicidal thoughts and/or depression, usually reach out to strangers. And in today’s social media age, this is usually online.

As we all know, the internet is a big bad place, and the chances of finding a shoulder to cry on are equal to being led further down the rabbit hole.

‘Hanging on in quiet desperation is the English way, the time is gone, the song is over, thought I’d something more to say’: Pink Floyd – Time.

A brave act or cowardice? 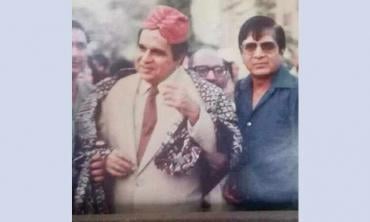 A longing for peace 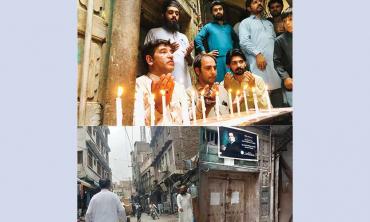 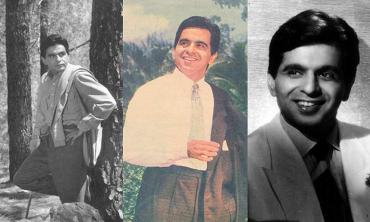