From Kartarpur to peace

Tough stances are the norm between Islamabad and New Delhi. In a deafening chorus of cheers and protests, the Kartarpur moment is lost 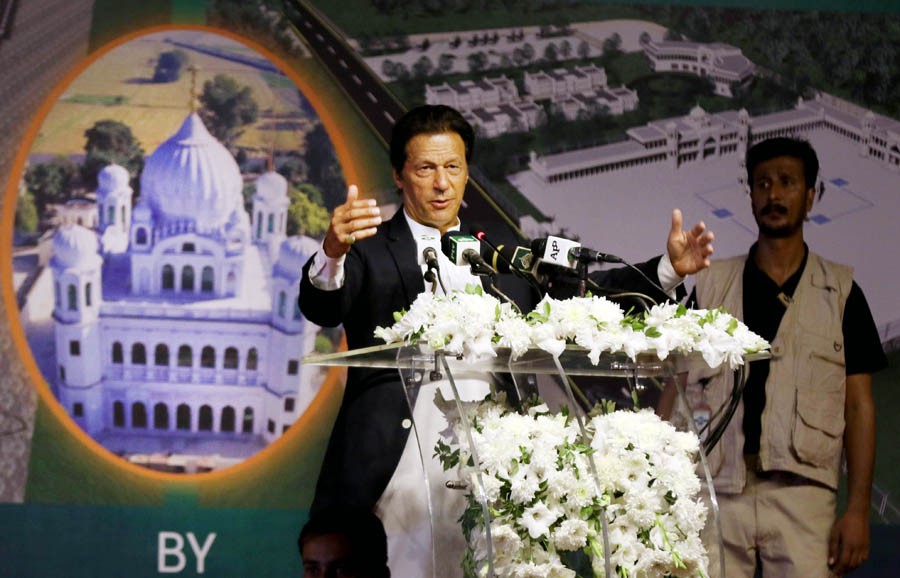 Anything that happens between Pakistan and India can be captioned by a select few words or phrases. Breakthrough. Progress. Confidence building measure. Composite dialogue. Terrorism. Kashmir.

And while these words and phrases make for good press, they don’t quite get a grip on the nuance of the relationship between Islamabad and New Delhi. And hence, it is no wonder that the recent opening of Kartarpur Corridor for Indian Sikh pilgrims to visit the Gurdwara Darbar Sahib in Narowal District has become the latest victim of the jingoism that exists on both sides of the border.

"Kartarpur [gesture] is appreciable but episodic and not part of a structured peace process," says New Delhi-based journalist Shivam Vij. "India and Pakistan need to evolve a permanent and irreversible bilateral negotiation process for lasting and meaningful peace in the region."

Talks-cannot-happen-till-terror-continues is the song New Delhi has been singing for some time now. And to make sure they’ve got the chorus across loud and clear, the Indian External Affairs Minister Sushma Swaraj said recently that not only does Kartarpur not mean that bilateral dialogue will begin with Pakistan, but also that India will not participate in the SAARC summit scheduled in Islamabad.

Tough stances are the norm between Islamabad and New Delhi. We want composite dialogue with Kashmir an integral part of the conversation. India has a one-point prerequisite: end terrorism. But strangely enough, in the Kartarpur Corridor episode, the hardness of the Indian response has been beyond the ordinary. Michael Kugelman, Deputy Director, Asia Program, and Senior Associate at the Wilson Center in Washington, believes that although the [Kartarpur] agreement was meant to restore some goodwill, "the Indian response is meant to show that Kartarpur has no connection whatsoever to a peace process that remains elusive".

Ironically though, the Indian media, which is as anti-Pakistan as we are anti-India, had initially, taken a soft and positive tone with regards to the Kartarpur Corridor, with one aside, Navjot Singh Sidhu. "This was not only because it’s difficult to oppose something that means so much for the Sikh community, but also because the hawks in the Indian media are also Modi propagandists: it is difficult (if not almost impossible) for them to oppose anything Modi ever does," suggests Vij.

However, Raza Rumi, Editor Daily Times, faculty Ithaca College and Cornell University USA, adds another dimension to this. "There is no question that mainstream Indian media, due to its sheer size and influence, has become a major player in bilateral relations. In part the media is driven by sensationalist coverage that earns them ratings and profits but there is also a deeper issue of nationalism at work where responding to the ‘enemy’ becomes a duty. Pakistani media also peddles the same line but the scale and toxicity is far less."

India and Pakistan need to evolve a permanent and irreversible bilateral negotiation process for lasting and meaningful peace in the region.

He further adds, "In Pakistan all political parties and much of civil society back normalisation. While in India, there are splits in the consensus. The media there mirrors the dissonance."

Sidhu’s criticism, in the Indian press, is a mix of domestic politics and sleeping with the external enemy. After all, not only is he from the Indian National Congress, the biggest opponent to the ruling Bharatiya Janata Party, but his over the top love for Pakistan, which saw him say ‘Pakistan Zindabad’, and hugging the army chief, General Qamar Javed Bajwa, did not go down well. It seemed as if, he was being used as a pawn by Islamabad to meddle in India’s domestic politics.

"The tough talk is certainly motivated by domestic political considerations," says Kugelman. "It would be a political liability for a Hindu nationalist government to extend an olive branch to Pakistan just months before an election."

In the immediate aftermath of the Indian External Minister’s refusal to attend the opening ceremony of the Corridor, Pakistan’s Foreign Minister Shah Mahmood Qureshi commented that Prime Minister Imran Khan had bowled a ‘googly’ viz a viz Kartarpur. And possibly, that was the moment that any advantage Pakistan may have had was immediately lost. Swaraj responded on Twitter that "Mr. Foreign Minister of Pakistan – Your ‘googly’ remarks in a dramatic manner has exposed none but YOU. This shows that you have no respect for Sikh sentiments. You only play ‘googlies’."

What followed was par for the course between Islamabad and New Delhi: explanations and accusations. The Kartarpur moment was lost.

"That comment [by Qureshi] was not only unnecessary but also dampened the great media blitz that Pakistan achieved," says Rumi. "Sadly, the FM was ill-advised but given his history on this front this was not surprising. Even during the PPP government he was a hardliner. Once again an occupational hazard in the case of Pakistan."

Obviously, the Indian media wasted no time in changing its discourse which had till then been largely positive. "It’s a cyclical pattern where a step forward is a ticket to a down spiral," says Rumi. "India-Pakistan ties are hostage to bitter histories and more importantly the imperatives of nationalism. The two countries have carved out their nation state identities that consider the ‘other’ as a threat and an enemy."

Kugelman’s forecast for the future is grim. He suggests that under the current Modi government, a softer position towards Pakistan is improbable. "The best we can hope for is that the next Indian government will take a conciliatory position towards Pakistan, just as the Pakistan government did towards India soon after it took office," he says. But it is not that simple, is it? "The core obstacle is that each side has a precondition for dialogue that the other isn’t willing to address," he adds.

However, all it takes is two committed leaders willing to pursue peace. We did this with Musharraf and Manmohan Singh in the not-too-distant past. Perhaps we’ll see it again. But it’s not something to hold one’s breath for just yet.

From Kartarpur to peace 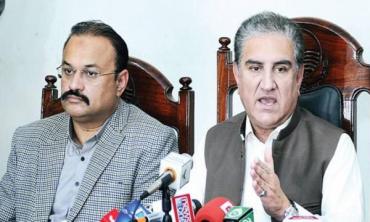 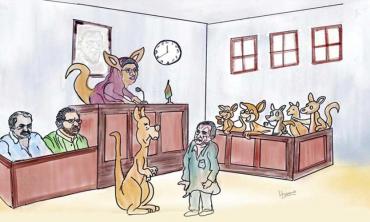 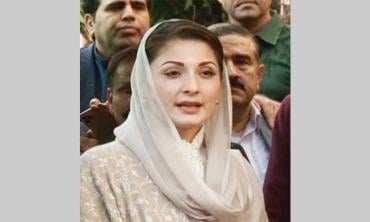