Pakistan inherited the political culture of supremacy of security over liberty and, by extension, executive over legislature 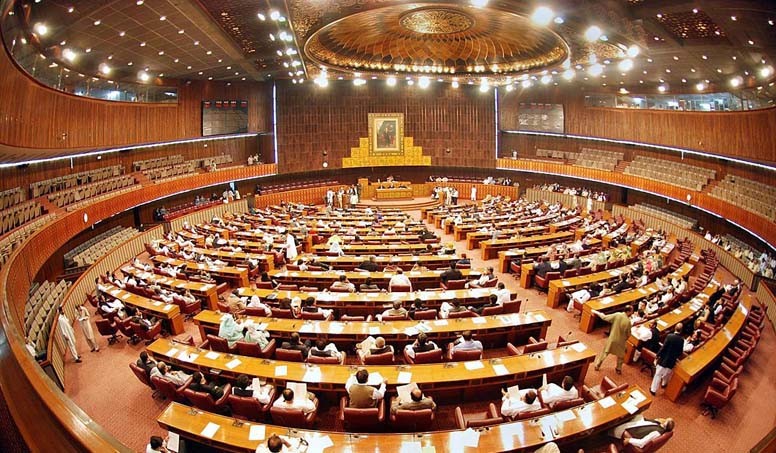 Political culture is encapsulated in a number of questions. Do people identify with the nation and accept the overall social system? What is expected of you as a citizen? What is the appropriate role of a government? Almond distinguishes among the three types of political culture.

The political culture in Pakistan probably combines the values of both subject and participant political cultures. This may have something to do with our peculiar history. There are those who identify with the system and those who don’t.

What is the political culture of Pakistan in essence?

Broadly, the two main types of political cultures in the country are either congruent with the existing de jure political structure or its de facto counterpart. One is the hegemonic and undemocratic political culture of nonelected executive type. This culture discourages active participation of the public in politics, especially in instances where the citizens have the temerity to question any ambition of nonelected executive office to act beyond the constitution in our parliamentary democracy. The second type of culture is counter-hegemonic, democratic and constitutional. Practically, the categorisation is complex. The hegemonic culture might have elements of democratic political culture and vice versa. The undemocratic culture is as much a colonial legacy as is its democratic counterpart.

The northwest India, today’s Pakistan, traditionally served as the British security state. Here the colonial administration considered inimical to its interest the extension of representative government. Security concerns, those emanating from Czarist Russia and Afghanistan to the then Indian northwest, triumphed over the notion of political and civil liberties unlike in the rest of British India, today’s India, where British had primarily economic and commercial interests that did not impede the development of democratic ideals there. Pakistan inherited the political culture of supremacy of security over liberty and, by extension, executive over legislature.

Even when democracy was conceded some space, every possible step was taken to control and guide it. In its first decade of democratic experience, at least six prime ministers were the minions of forces behind the scenes.

From August 1947 to the launch of the first military coup in October 1958, the prime minister office changed hands eight times. Except in the case of Liaquat Ali Khan who was assassinated on October 7, 1951, rest of the prime ministers were mainly changed through manipulation and behind-the-scene manoeuvrings engineered by power-hungry and ruthless manipulators, the unelected executives in the form of retired bureaucrats.

After the assassination of Liaquat Ali Khan, civilian leaders lost initiative to the powerful triumvirate of Governor General Ghulam Muhammad, defence secretary and Pakistan’s first president Iskander Mirza and Commander-in-Chief Ayub Khan who ruled Pakistan from October 1958 to March 1969. Democracy was at the mercy of ruthless and overambitious ruling clique that had no qualms about imposing its will on the nascent democratic process.

Much like our security obsessive, undemocratic culture, our de jure political culture is also a British legacy. Though oppressed, this culture has millions of subscribers who resist and challenge any act that is not permitted by our constitution or parliamentary traditions. It is this culture which is indispensable if we are to grow and develop as a respected nation of the world. The great difficulty with this culture is that it did not have much time to evolve, grow and establish itself. Neither the British nor our postcolonial masters especially from civil and military bureaucracies gave it the time and space that democratic culture needed to develop and function.

Even when democracy was conceded some space, every possible step was taken to control and guide it. In its first decade of democratic experience, at least six prime ministers were the minions of forces behind the scenes. This trend was only ossified and reinforced but not without some resistance.

It is here that our subject and participant political culture combine comes in to play its due role. In today’s context, the forces of genuine, democratic resistance are arrayed against the forces of status quo, hegemonic political culture. Post 2018 election, the incumbent government is seen as a continuity of the past: the nonelected executive’s supremacy masquerading behind the façade of democracy.