Locating self by dislocating others 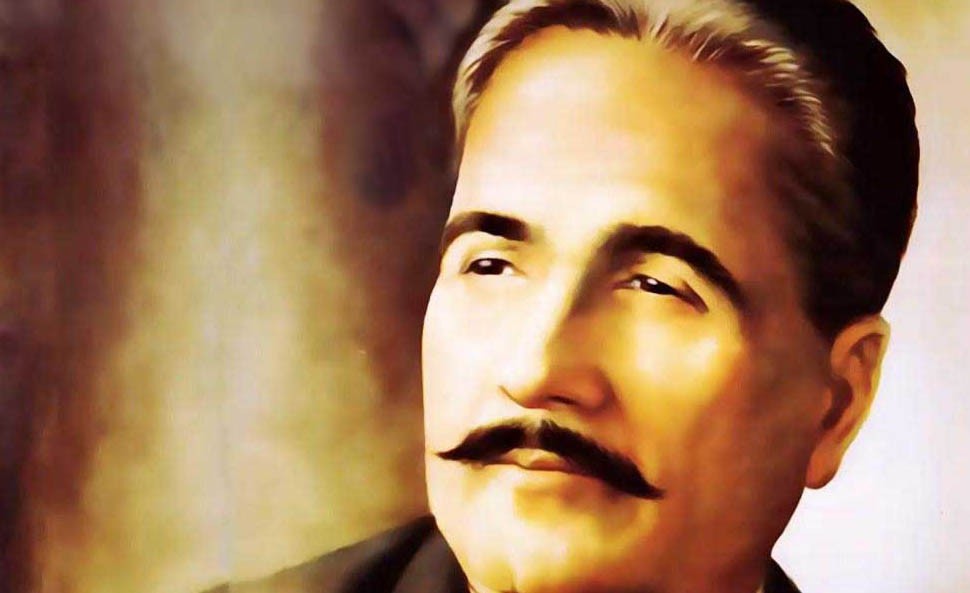 Building edifice of one’s intellectuality on searching flaws and errors of the others is a symbol of intellectual decay and moral deterioration of a society. We are fortunate that our great poet Iqbal writes in the beginning of his landmark book Reconstruction of Religious Thought in Islam, which is acclaimed as magnum opus even by his opponents and severe critics, "It must be remembered that there is no such a thing as finality in philosophical thinking."

As knowledge advances and fresh avenues of thought are opened, other diversified and probably sounder views than those set forth in these Iqbal lectures i.e. in the Reconstruction of Religious Thought in Islam are perhaps possible. Unfortunately, a major trend has developed in our society that instead of original thought, people intend to establish their positions by trying to lower the stature of others instead of presenting their own original thinking. Unsurprisingly, foremost victim of the negative tendency of these mind minnows is none other than the Giant Thinker Allama Iqbal.

Commenting on Iqbal without properly understanding his poetry and philosophy and inferring desired results from it that suits one own ideas, is a common trend. Philosophy of Iqbal is not philosophy of reaction but a serious, well thought out, practical-oriented, ever-living and relevant effort to rejuvenate his (then) downtrodden and slave nation. His living philosophy remained as relevant in today’s independent Pakistan and elsewhere as it was in his lifetime. Therefore, the pre-requisite of an honest approach to understand Iqbal demands that before ascertaining the objectives of Iqbal’s philosophy one has to look into what Iqbal says about himself.

The debate about a possible conflict between the philosophy and poetry of Iqbal has been going on for decades. But according to Iqbal himself his poetry and philosophy are complementary to each other as he has written in his poetical magnum opus Javid Nama:

I have said two words for the people of the age;

Two oceans have been condensed in two cups.

I have expressed my ideas in a technical language,

That I may win applause from the people;

It is in the difficult language, using the terminology of the West.

Ecstatic songs from the strings of a harp.

May you be the inheritor of them both!

I am a rivulet, my water comes from both these sources;

As the demands of the present age are different

I laid the foundation of a different phenomenon.

Iqbal had been critical of the modern philosophical approaches due to their partial addressing of the problems faced by mankind. He summarised it as: "the various natural sciences are like so many vultures falling on the dead body of Nature, and each running away with a piece of its flesh." Because, according to Iqbal, "Nature as the subject of science is a highly artificial affair, and this artificiality is the result of that selective process to which science must subject her in the interests of precision. The moment you put the subject of science in the total of human experience it begins to disclose a different character."

As knowledge advances, other diversified and probably sounder views than those set forth in the Reconstruction of Religious Thought in Islam are perhaps possible. Unfortunately, a major trend has developed in our society that instead of original thought, people intend to establish their positions by trying to lower the stature of others.

Ironically, Iqbal’s thought itself has encountered the same dilemma whereas so many pseudo-intellectuals ‘falling’ on his works and each ‘carrying away’ with ‘a piece of its own choice’ to infer self-desired results, trying to satisfy and authenticate their pre-conceived flawed ideas.

While isolating one of his creations from the other, we can’t understand Iqbal and therefore, can never truly appreciate his role in our history as a pioneer thinker, as a great philosopher, as a national poet and as a true reformer.

As far as his poetry is concerned, it is not the art for art’s sake but he takes poetry as ‘art of life’. This is the point which he elaborated in his preface to Muraqa-e-Chughtai. Iqbal has written in a letter to Nicholson that the task before him is social reconstruction and the same was focused in his prose and poetry. Iqbal in his Reconstruction of Religious Thought in Islam has reminded us that in the structure of Islam there is no argument to negate the principle of movement. But to activate the principle of movement we must be equipped with penetrative thought and fresh experience and through this equipment the world of Islam can courageously proceed to accept the gigantic challenge of the Reconstruction.

When Iqbal talks about Reconstruction, he also mentions that modern Europe of today is the greatest hindrances in the way of man’s ethical advancement. He mentioned three things which are the essential needs of humanity today: (a) spiritual interpretation of the universe; (b) spiritual emancipation of the individual: and (c) basic principles of universal import, which can direct the evolution of human society on spiritual basis. Iqbal does not criticise reason absolutely rather he says that it is Islam which initiated the inductive reasoning. He reminds the Muslim world to appreciate its position and reconstruct its social life in the light of ultimate and universal principles of Islam. In fact, he moved one step ahead and advises Muslim nations to evolve the truly revealed purpose of Islam as required in the modern context which he empirically coined as ‘the spiritual democracy’, the ultimate ‘aim of Islam’. In Zarb e Kaleem, Iqbal writes:

To be your guide in life:

If led by guess and doubt

Disruption may get rife.

Your zeal infirm and weak,

Unlit your thoughts by light:

It is too hard to illume

It’s hard to draw a line,

Such subtle points to define.

The dearth of originality and creative thinking leads to dislocation of the real thought of Iqbal thus presenting it in pieces, rather than as a whole, with a self-centered design to locate one’s own stance. A healthy intellectual approach taking the prose and poetry of Iqbal in its totality can lead us to the bright opportunities of finding ways to reconstruct our future as envisioned by Iqbal.

Locating self by dislocating others