Friends in my phone

Getting out of the self is the antidote to loneliness, and social media offers only a shadowy simulation of it 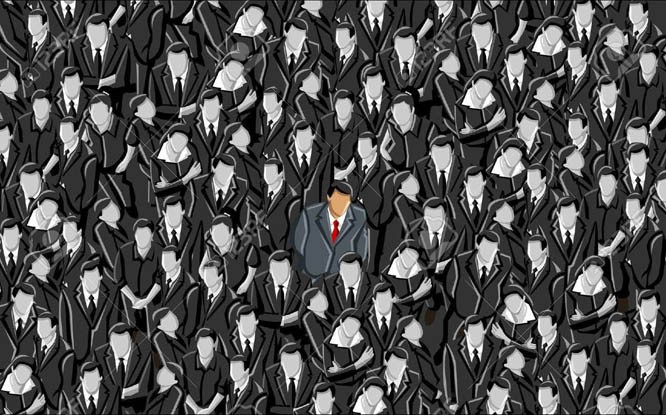 Back in 2005, while aimlessly surfing the net on a still winter’s evening, I stumbled upon Sabeen Mahmud’s blog. I was supposed to be writing my Master’s thesis at the time. Thesis writing, as all who have participated in it will testify, is a deeply lonely exercise, exacerbated by academia’s opaque jargon and technical dryness.

‘When traditional institutions of power have me squarely in their grip is when I tend to get my most innovative and anarchic ideas; ideas that goad the tearing down of capitalistic structures that bind us to a hamster wheel of retail, credit card and payment, ideas that untether human beings from the burden of everyday existence’

In this vulnerable space of untamed and unfulfilled dreaming, Sabeen’s blog, and linked with it Zaheer Kidvai and Insiya Syed’s, became a portal to another world for me, a first taste, since MIRC, of kindred spirits one had never met IRL but who spoke to the soul in a way nobody in physical proximity could -- a precursor to the uncanny and inexplicably complex social media universe that was to take over our lives in the decade to come.

Sabeen’s supplications to the gods of design and aesthetics, her solo travels, Bohemian spirit, and lamentations on the state of Pakistan all chipped away at my loneliness -- a 20-something woman who had friends but not much intellectual companionship outside of her immediate family. Unlike a book there was immediacy in this communication. It could be two-way. One comment and I had established a relationship. I was being heard. The writer wasn’t some distant entity, locked away in the bowels of a publishing house in a remote land.

I had found community in a country with no bars, no clubs, no public transport; a country where people are locked away within their small islands of family and class, a country where being a woman means no social interaction outside of cousins and female class fellows. In that country, social media dealt a harsh blow to the loneliness of oppressive social constraints. Friends fell in love with people they had met online but who lived on the other side of the globe, young people tasted the forbidden but longed-for pleasures of sex and dating, even if just a virtual simulation of it.

Like Philip Larkin said of the American cultural revolution:

(which was rather late for me) -

Between the end of the "Chatterley" ban

And the Beatles’ first LP.

In Pakistan, this happened with the advent of social media somewhere in the mid to late-2000s, which was rather late for me. But with Twitter taking off and initially functioning as almost a chatroom of like-minded Pakistani liberals, it often knowingly or unknowingly assuaged my loneliness.

For a long time I didn’t buy a smartphone, fearful of my already catatonic dependency on my dozens of ‘friends’ online, chattering away in elegant prose on topics ranging from politics to philosophy to global pop culture, but then as is inevitable, caved to the demands of the zeitgeist and learned the ropes of a smartphone data connection, carrying it all around with me everywhere I went, increasingly captive to pop-up notifications lulling me into a false sense of importance and purpose.

Contention and argument had been a mainstay of the online experience even back in the blogspot days, but twitter’s immediacy took it to another level. Like all of us invested in our online personas, I had an unhealthily accurate grasp on who followed me and who didn’t, spent entirely too much time worrying about how I came across to whom, felt marginalised by people I wished would pay attention to me, and subjected myself to an acute sense of rejection from total strangers by subscribing to a DM list of all who had unfollowed me that week. Ten thousand followers but not the ‘important’ ones, 100 likes but not from the right quarters -- a profusion of people in my phone far too often left me feeling lonely and self-obsessed.

Getting out of the self is the antidote to loneliness, and social media offers only a shadowy simulation of it, in fact much of it beyond twitter, such as the vanity chambers of Instagram and Snapchat, are designed to do exactly the opposite.

And yet there are so many women across the country I have banded together with because we met on a private Facebook group, so many men and women who have lessened my sense of liberal loneliness in the Islamic state. On days when colleagues in the school staff room made me feel intensely lonely for believing in religious tolerance and free speech and sexual freedoms, my phone friends came to the rescue.

Gauging from the number of people I see looking down at their gadgets when out with their families I am guessing I am not the only one with this ambivalent relationship to my phone. Social media can save you from the tyranny of blood relations who don’t understand, even as it entraps you in a cycle of approval-seeking from those who can unfollow you with the click of a virtual button.

Friends in my phone