Five to nine per cent

If the share of provinces is slashed, Balochistan will not be able to finance its day-to-day affairs, let alone any major development projects 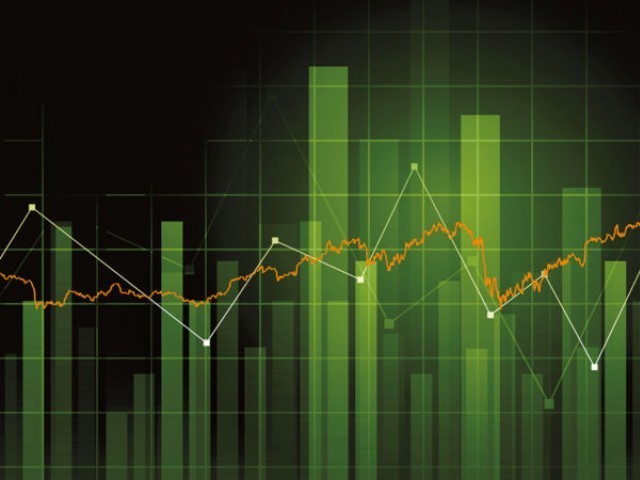 "Names of Dr Kaiser Bengali and Mehfooz Ali Khan have been sent to the chief minister for approval and he will nominate one of them," says an official in the government privy to the matter on condition of anonymity. Appointment of a non-statutory member from Balochistan will complete the constitution of NFC, he adds.

Of the two names suggested for non-statutory members, Mehfooz Ali Khan belongs to Balochistan and has served as former secretary finance of the province. He was instrumental in increasing the share of Balochistan in the 7th NFC
award.

While the Balochistan government is actively demanding from the federal government to increase its share in the upcoming NFC award, it has rejected the suggestion that a special allocation of 3 per cent should be reserved for the development of FATA out of the share of all four provinces. "Khyber Pakhtunkhwa’s share will increase after the merger of FATA due to increase in the area and population of the province. Therefore, a special allocation for FATA is not acceptable," reads a press statement of the Balochistan government.

For the 9th NFC award, Balochistan government demands a larger share due to its land mass and inverse population density in the NFC formula.

"We are working on our case [for the 9th NFC] and we will press for an increase in the share of Balochistan," Zahoor Buledi, provincial minister for information tells The News on Sunday (TNS). He adds that land mass should be given greater consideration in the NFC formula so that Balochistan can get its due share of the resources.

The Balochistan government is also making a case for an increase in its share in the NFC award and royalty from the projects based on natural resources of the province. "We want to take over control of the Saindak project which is our constitutional right after the 18th constitutional amendment," Buledi says. Once Balochistan has control over the Saindak project it will increase its share of profits from this project.

Not commenting on reports that the Reko Diq project would be handed over to Saudi Arabia, Buledi says: "the ultimate forum to make such a decision is the Council of Common Interests (CCI). We will plead our case with logical arguments."

Also read: Between Karachi and Sindh

In an article titled, "Balochistan’s under-reported poverty" published in TNS on May 28, 2017, this scribe had explained in detail how poverty figures were manipulated to neutralise benefits to Balochistan. If poverty figures are calculated fairly, Balochistan’s share in the 7th NFC
would have been 10.41 per cent as opposed to 9.09 per cent. As a result of this manipulation, Balochistan has been losing tens of billions of rupees every year. The province lost Rs33.85 billion in the 2018-19 budget.

Balochistan is in a serious financial crisis at the moment. Finance Minister of Balochistan, Arif Muhammad Hassani, told media persons recently that the Balochistan government will not be able to pay salaries from next year onwards if it does not get help from the federal government. Presently, Balochistan has a deficit of Rs75 billion which makes for one-quarter of its budget. This deficit is a result of overspending and bad governance of the last four governments since 2010.

"Balochistan is facing a financial crisis due to fiscal mismanagement of the last few governments," says an official of the Balochistan government.

Balochistan needs to have an increased share in the 9th NFC just to finance its routine expenditures. The province should also argue for a one per cent additional share in the 9th NFC award due to losses caused by terrorism. Khyber Pakhtunkhwa was provided with this additional share in the 7th NFC. If the share of provinces in NFC is cut, as contemplated by the federal government, Balochistan would not be able to finance its day-to-day affairs, let alone any major development projects.

Five to nine per cent