Do women have significant representation in Pakistani films? 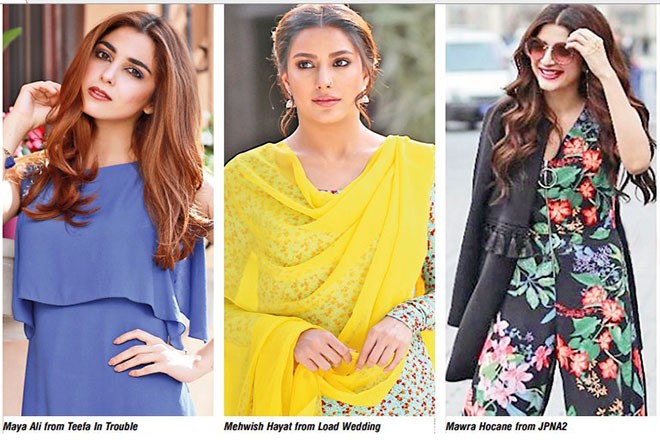 Representation of women in films is a point to ponder on, not just in Pakistan but all over the world. Statistically, women have underrepresentation at creative positions in the film industry and, while onscreen, they are relegated to roles that are subordinate as opposed to their male counterparts. While the concept of ‘women in film’ incorporates the role of women as directors, actors, cinematographers, producers and film critics, this article focuses on their presence as actors on the (big) screen.

A study in Hollywood based on top 100 movies released last year, ‘Inequality in 1,100 Popular Films: Examining Portrayals of Gender, Race/Ethnicity, LGBT & Disability from 2007 to 2017’ revealed, "Male characters outnumber female ones more than 2 to 1. But, the need for inclusion is about more than just numbers, it’s about the quality of female characters that are gracing the screen when they actually get a chance to be there."

Certainly, it is about the ‘nature’ of characters that are offered to women in comparison to male actors who generally rule the business on and off screen. Despite multiple female-friendly projects that put women characters in the spotlight, including Wonder Woman, Girls Trip and Beauty and the Beast (that were huge hits as well), it was observed that out of the 100 highest-grossing films of 2017, only 24 per cent were led by women. Besides, according to a new study, the number of female protagonists on the big screen was down five percentage points in 2017.

Speaking of Pakistan, the ratio here - believe it or not – is slightly better, given the number of local films made each year. In fact, out of the 68 Pakistani films (according to KJP) that have released in the last five years (2013-2017), more than 30 per cent of them have meaningful female representation with women essaying diverse roles including that of a model (Amna Ilyas in Good Morning Karachi), musician (Uzma Hassan in Arth) and gangster (Hareem Farooq in Parchi). Also, films that aren’t dedicated to any one gender have managed to give almost equal screen time to both the male as well as female leads, without belittling the role of women. The list includes names like Balu Mahi, Bachaana, Zindagi Kitni Haseen Hay, Punjab Nahi Jaungi and Actor In Law that are in sharp contrast with Na Maloom Afraad, Jawani Phir Nahi Ani, Wrong No. and Mehrunisa We Lub U in terms of female representation.

Looking back at films that have come out in 2018 so far, Cake and Motorcycle stand out when it comes to women characters; Aamina Sheikh, Sanam Saeed and Beo Zafar (Cake) and Sohai Ali Abro (Motorcycle Girl) carry the films on their shoulders as they substantially contribute to the overall narrative and evolve as stronger, self-sufficient and smart individuals who are no less than men in anyway.

Speaking of the four newest Pakistani releases that are still running (successfully) in cinemas, there is huge variance in portrayal of women. In Teefa In Trouble, though Ali Zafar plays the titular role, Maya Ali too emerges as an educated, headstrong independent girl who doesn’t want to comply with societal norms and is confident enough to speak her mind and strive for what she wishes to achieve in life. The good part is, her role isn’t limited to that of a pretty face, neither is she just a source of entertainment or pleasure for her male counterpart but she has an important, if not an equal part of the film’s central conflict.

Moving on to the three films that released on Eid ul Azha this year, Jawani Phir Nahi Ani 2 is truly a man’s world just like its first installment. While Humayun Saeed, Fahad Mustafa, Vasay Chaudhry and even Ahmed Ali Butt play prominent roles in the film, lending it wit, humour, romance and action, the ladies in the film are diminished to mere accessories.

Kubra Khan has nothing to say or do except warning Humayun Saeed of their differences that will never bring them together whereas Mawra Hocane as Fahad Mustafa’s high-class, sassy girlfriend has no meaningful contribution to the film and is just a pretty face. Anyone could have played these characters, they were so non-descript.

Haseeb Hassan’s air force film Parwaaz Hai Junoon that sheds light on the lives of fighter pilots essayed by Hamza Ali Abbasi, Ahad Raza Mir, Shaz Khan and others leaves very little room for female characters development among them. Though Hania Amir aspires to become an air force officer post the death of her love interest in the film, there is nothing more to her character. Kubra Khan, who essays the role of Shaz Khan’s wife, has hardly any dialogues in the film.

Outperforming the above two films in ways more than one, except at the box office, Nabeel Qureshi’s social satire Load Wedding has some promising female characters to offer. Leading lady of the film, Mehwish Hayat, who plays the role of Fahad Mustafa’s childhood sweetheart and eventually his wife Meerab, sends good, progressive messages for women. Someone who is widowed just a few days after her marriage, Meerab takes up a job as a polio worker to earn a living. She doesn’t lose hope, gives life another chance and proves to be an amazing wife, daughter- and sister-in-law after her second marriage, despite negativity and criticism around her. Baby baji, her second husband’s unmarried elder sister (essayed by Faiza Hassan), has great impact whenever she appears on the screen. She has a stance on everything and has a strong say in family decisions, even more than her brother. Ultimately, she takes the right decision for herself after a series of mistakes in her life.

When we speak of female characterization on the big screen, it is extremely important to note that it isn’t about competing with men or dominating them. It is about women’s relation to them; whether their roles are limited to that of wives, girlfriends, sisters or mothers, or whether they are allowed an individual identity of their own. Also, more than the screen time, one needs to focus on the impact women have onscreen and what they leave behind. However, it is unfortunate that most of the big banner productions prefer to make male-centric films. Cases in point: Na Maloom Afraad and Jawani Phir Nahi Ani series.

Things are changing in the world, especially in the west. Many strong female protagonists have emerged with international shows like The Handmaid’s Tale, Big Little Lies and the recent Sharp Objects, in which women are central to the story. Bollywood too is gaining pace with giving women a voice; cases in point being actors like Vidya Balan and Kangana Ranaut rising to the surface. Issues that can’t be supported in cinemas are taken to Netflix. Lust Stories was revolutionary for an Indian audience. While we fail to achieve that yet, the first step is to move beyond trivializing women onscreen or casting them as supporting characters.

Do women have significant representation in Pakistani films? 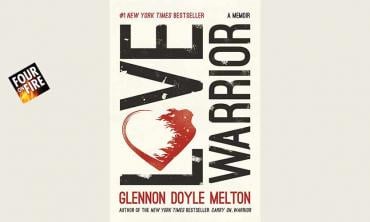 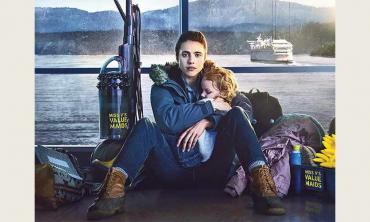 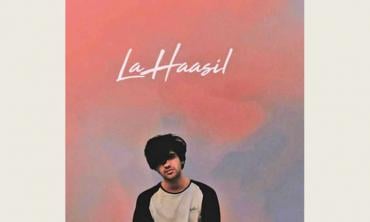