Some doable steps to improve working of higher education institutions 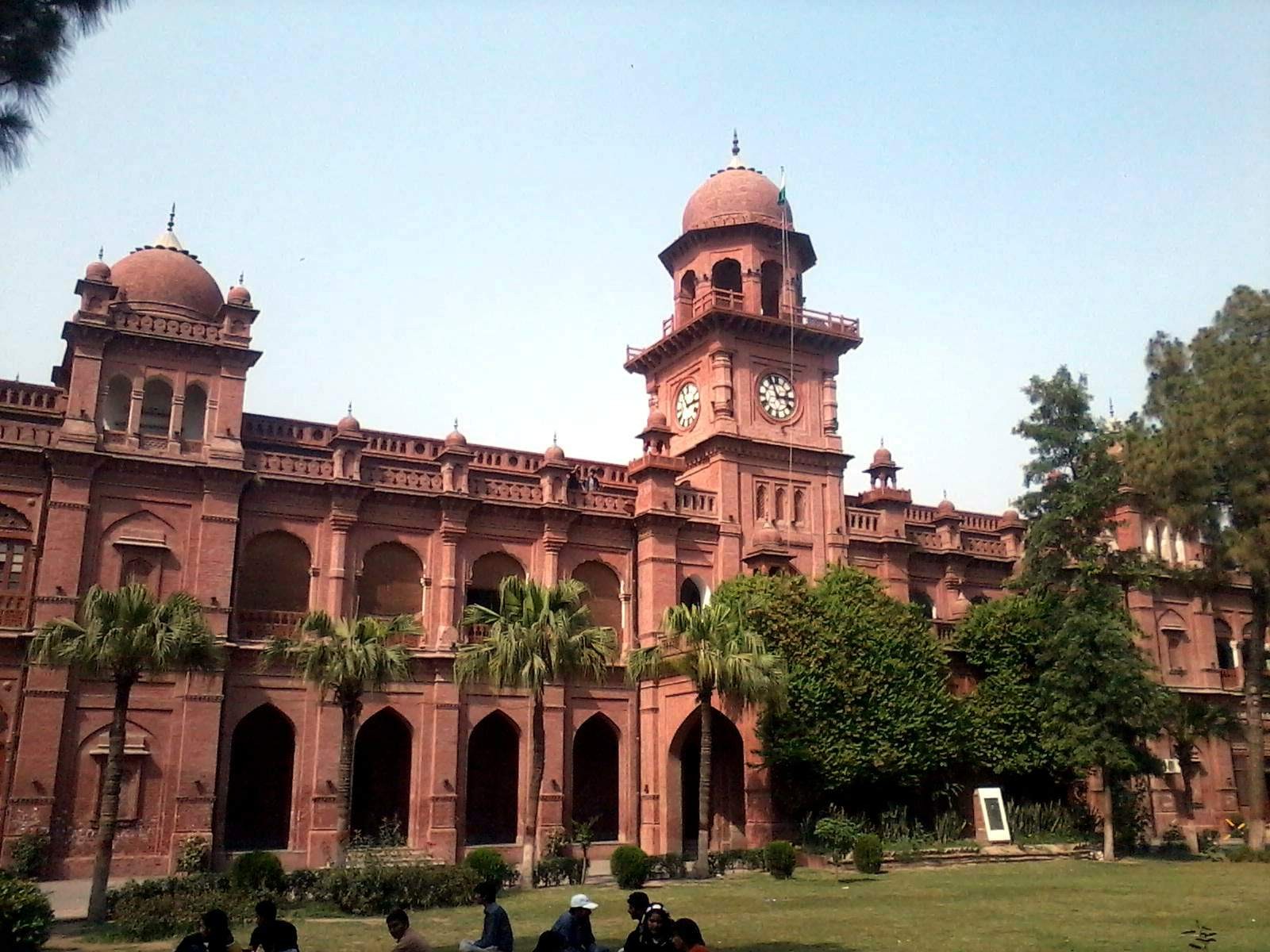 The long-awaited ‘decentralisation’ was approved by the parliament with consensus in 2010 as part of the 18th Amendment in the Constitution of Pakistan to devolve powers from the federal to provincial governments and from provincial to local institutions promising more autonomy, enhanced efficiency and better productivity. As a result, in the revised list of subjects, education was made a provincial responsibility.

Against this backdrop, instead of reaping the fruit of autonomy, the higher education institutes/universities in Punjab fell a prey to bureaucratic retardation that caused various financial, administrative and regulatory issues. This situation is making most stakeholders increasingly nostalgic about the time when universities were once governed by Higher Education Commission (HEC) at the Centre and regulated by provincial governors as chancellors of the respective universities.

In most universities, acting (or having additional charge) registrars, controllers and treasurers have been working without having the prescribed eligibility, experience and professionalism for these statutory and very important posts. It goes without saying that charters of the most universities, particularly of new ones, have been designed in a manner which undermines their autonomy. The provincial government enjoys prerogative to manage the universities which empowers it to accommodate people of choice in search committees, syndicates and other bodies. But surprisingly, it does not give annual grants to universities for unknown reasons.

Furthermore, financial situation of most universities keeps deteriorating by the rising budget deficits. They are neither allowed to generate their revenue by increasing fees for different programmes, nor can they curtail their expenses in this era of inflation and price hike. In fact, vice chancellors do not have liberty to exercise their authority to bring about innovations because of complex and long procedures for such approvals. Instability in the office of secretary Higher Education Department is also a matter of concern as most of the appointees could stay in this huge and demanding department only for few months, which also interrupts its smooth functioning.

In the wake of recent political change in government at the center and Punjab, it is hoped that the slogan of CHANGE will become a reality particularly for our universities, making them genuine seats of learning. It is expected that the new government will put a serious thought into the aforementioned problems and rid us of the causes of unnecessary procedural delays and help the universities to play their part in improving the quality of life in the arena of social development.

The incumbent government is presumably determined to prioritise education in general and higher education in particular for the transforming of youth to be more productive and market-driven. For that matter, the following measures are suggested which may help higher education institutes in contributing to this cause.

Currently, at federal level, less than 2 per cent of GDP is allocated to education which is far below. So, at least 4 per cent of GDP should be given to education and 1/4 share of it must be allocated to higher education for its quality, expansion and compatibility. Syndicates should be ensured autonomy and given more powers so that no government could spin influence on their decisions unnecessarily -- in syndicates relevant, experienced and professional people should be appointed.

PHEC should be empowered to deal with universities for smooth and systematic working. Factors causing unnecessary delays should be removed; decision making procedures should be made simpler and shorter under the supervision of a separate secretary, appointed for universities for not less than three years.

Charters of universities should be revisited to ensure their autonomy. Provincial government should make provision for giving annual grants to universities in a timely fashion to ease financial burden on them.

Appointment of new vice-chancellors should be made way before the retirement of the incumbent vice-chancellors in order to avoid wastage of time and interruption in the administrative affairs. Political interference in the affairs of universities should be eliminated and adhocism should be discouraged by timely and regular appointments particularly against the statutory positions.

Depoliticisation of universities should be ensured for better academic environment, and more professional attitude ought to be encouraged.

Implementation of these measures may seem little difficult for now, but it is doable if political will is there. The sooner it is done the better it is, since there is no denying the fact that good universities symbolise a country’s commitment to its future.