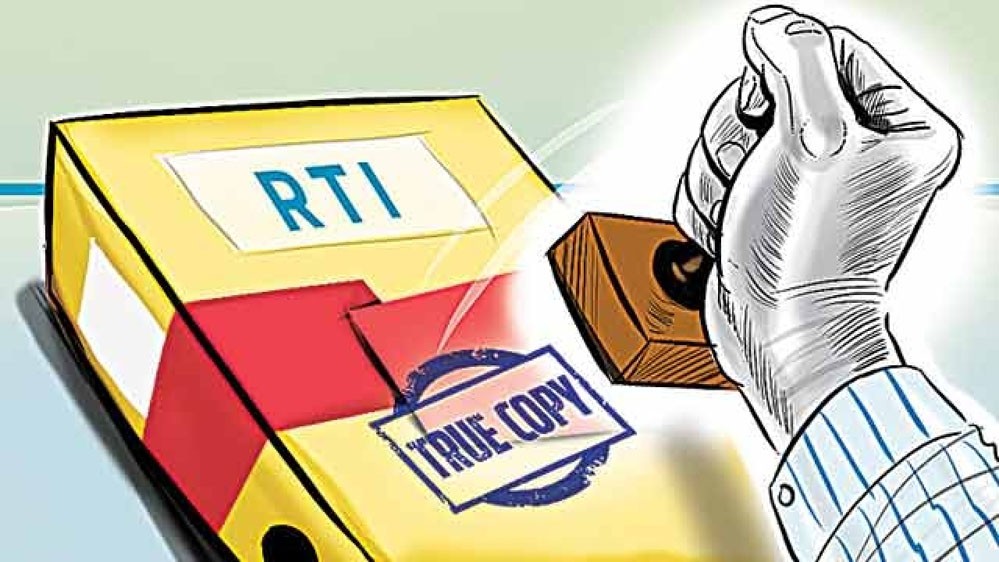 When PTI came into power in Khyber Pakhtunkhwa in 2013, it unleashed a process as a part of its governance reforms agenda that reshaped right to information legislative landscape in the country. Prior to 2013, Punjab and Khyber Pakhtunkhwa did not have any information law that allowed citizens and journalists to seek information as a right from their respective provincial governments.

Other than Balochistan where existing law needs to be replaced with an effective one, the question is not that of legislation but that of implementation of right to information laws to ensure open and transparent functioning of federal and provincial governments. Will political parties use these legal instruments to ensure open and transparent functioning of public bodies or will the transparency principle continue to be sacrificed on the altar of parochial political compulsions at the expense of good governance?

The question arises whether political parties will take concrete steps to ensure accountability of their own elected representatives and public officials? The extent to which information flows from public bodies to citizens depends on two factors. One, the capacity of public bodies to fulfill their legal obligation of proactively sharing categories of information mentioned in a right to information law through websites. Such information, proactively shared through websites should not only be up-to-date but it has to be accessible for all including persons with disabilities. Obviously, it would require computerisation of public records, availability of computers and internet connectivity for all public bodies at all tiers of government. Two, provision of information to citizens and journalists on-demand on the topic of their own choosing within time-framework as mentioned in right to information law.

As is the case in many South Asian countries like Bangladesh, Sri Lanka, Nepal, India and many countries around the world, information commissions are established under right to information laws to ensure free flow of public information from government departments to citizens. If history is any guide, it is easier to carry out legislation on right to information but difficult to operationalise RTI laws.

Will the federal government establish Pakistan Commission on Access to Information and commit requisite funds for its proper functioning? Will PTI appoint well-reputed information commissioners through transparent manner or these posts be given to those having political ties with PTI? Will the Punjab government provide requisite staff and resources to Punjab Information Commission or will Punjab information commissioners continue working without staff and resources?