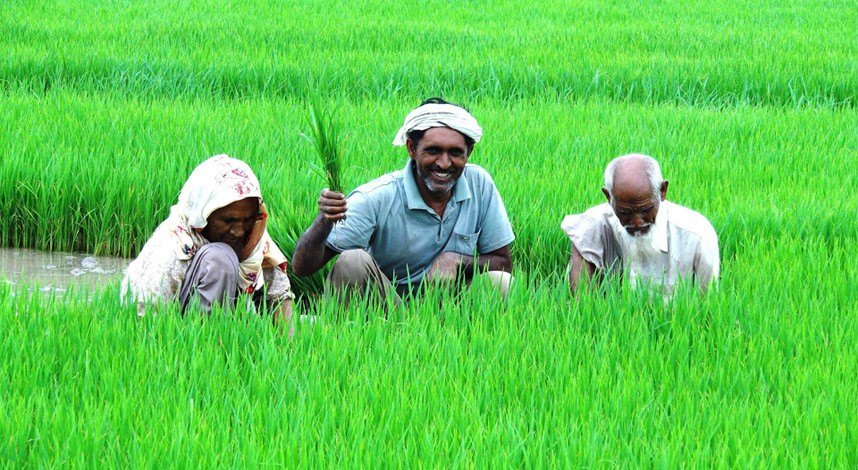 For most of their history, humans have communicated and shared knowledge through oral communication, while the written word had been a preserve of a small religious or bureaucratic elite. Although this has changed in the last few centuries as nations have achieved 100 per cent literacy through investments in their people, Pakistan still lags behind with an optimistic 58 per cent literacy rate.

This lack of literacy is a basic hurdle for citizens to acquire information and knowledge to improve their productivity. Further, with the advent of the internet, there has been an explosion in the availability of knowledge. But most of this knowledge is not accessible to those who can’t comprehend English, and even less to those who are illiterate -- thus vastly increasing the knowledge gap between the lettered and the unlettered, often termed the "digital divide".

Illiteracy also disadvantages citizens by making them completely dependent on a middle man or state functionaries to gain access to citizen rights as well as to state services. It is thus no surprise that states have increased their attention and commitment to improving literacy rates through Millennium Development Goals (MDG) and now with Sustainable Development Goals (SDGs) initiatives. However, there is still little focus on adult literacy through adult education programmes, which means large segments of existing adult population in Pakistan will stay illiterate all of their lives.

Even worse is that illiteracy is directly linked to poverty and marginality. Thus a landless peasant or a small farmer would have extremely high rates of illiteracy given their marginality in terms of geography and income. Thus, the hindrances in increasing yields, improving crop quality and saving water through better agricultural techniques would be a distant dream because the state does not have the capacity and the political will to deliver services at their doorstep. So are we doomed in improving the lives of our poor rural citizenry?

The answer to this question is purely ‘political will’ and no longer the issue of capacity because the technology is now available to bypass the illiteracy hurdle in acquiring knowledge in a cost effective manner. Three phenomena are important in this regard: one, the internet has increasingly moved towards audio-visual content and the new generation is increasingly moving away from textual forms of knowledge acquisition; two, the cost of smartphones has dropped drastically over the past few years making it likely that even a small farmer will soon have access to a smartphone; three, the voice recognition technology is getting better every day making it possible to bypass text for accessing the internet.

Thus, while we are familiar with YouTube which has a huge library of audio-visual content along with a search engine to search this content through keywords, the goal would be to have a similar searchable library of content in Punjabi, Seraiki, Sindhi and other local languages for farmers. Similarly, as we can use Apple Siri, or Ok Google to command the mobile phone or do searches, a similar voice recognition system can be developed for various languages and dialects. Thus, an integration of voice recognition technology with a rich audio-visual content library can provide us a solution through which an illiterate farmer can access the knowledge needed to improve the productivity of the family whether its crops, horticulture or husbandry.

But agriculture here is only an example, as the above technology infrastructure can also help improve the productivity of informal sector as well as the skills of the vast informal labour that are otherwise ignored by most state initiatives as they are biased towards the formal sector and the literate population.

Other than the technology infrastructure, generation of relevant, up-to-date and demand-based content in various languages will be key to success. Here, two mechanisms can be used: one where sector-based voice-activated mobile application can support the illiterate farmer through services, such as geographically-oriented weather, up-to-date rates of agricultural inputs/outputs, and relevant content produced by the state’s Agriculture Extension Services Department as well as civil society and academic institutions; two, a complete mechanism whereby an illiterate citizen can access the vast array of vocational and technical training courses, whereby existing internet content can be dubbed in Urdu along with the creation of new content.

The current direction of technology suggests that the rise of textual form of knowledge transfer and acquisition may be an anomaly in the annals of human civilisation. As we pass through this textual phase which has strictly linked literacy and knowledge, a strategy to catch up with the rest of the world would be to break the chains of literacy for acquiring knowledge. This will provide an opportunity to half of the population to improve their livelihoods.