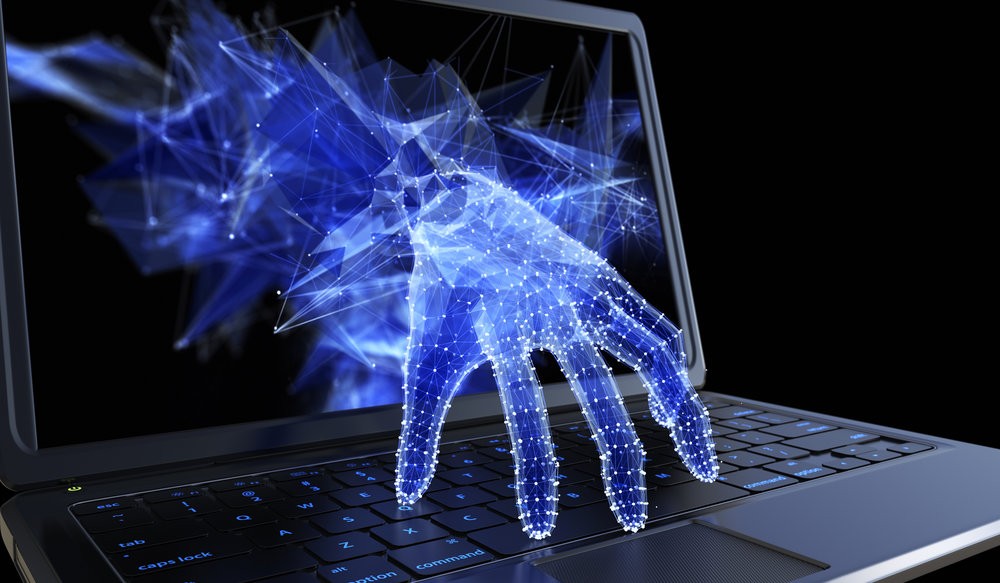 This decision has been taken in compliance with the Supreme Court of Pakistan’s (SCP’s) order to allow overseas Pakistani vote through i-voting system. Earlier, before the general elections, the SCP had observed it would be difficult to allow i-voting for overseas Pakistanis as a supporting system was not ready. Secondly, the scale of operation in that case would have been huge so this time it is being implemented at a limited scale.

The introduction of i-voting is welcomed by many. Others think it might turn out to be a disaster like the Result Transmission System (RTS) in July 25 elections. Besides, there are apprehensions about the system being vulnerable to virus attack, hacking, manipulation by certain groups and against the spirit of secrecy and independence. Those raising these concerns demand plugging of these loopholes or introduction of other more reliable methods of overseas voting process.

This exercise is expected to give a long-demanded right to overseas Pakistanis. Different quarters are coming up with different views on its utility or downside.

For example, Pervaiz Losar, Chairman, Pak-EU friendship, an association of overseas Pakistanis based in Brussels, thinks the process of registering with ECP is too difficult for many expatriates because they are not literate enough to fill the form independently. This specially is the case in Europe where many less educated Pakistanis have settled illegally.

Secondly, he complains, "the Pakistani diplomatic missions are not doing much to create awareness about i-voting among the expatriates." He says he has visited three countries during the last couple of days and addressed congregations of overseas Pakistanis there and none of them even talked about i-voting. "This is despite the fact that ECP had asked the foreign office to involve Pakistani embassies and consulates in awareness raising drive," he adds.

Losar fully supports overseas Pakistanis’ right to vote but wants it to be ensured through a different mechanism of casting vote at the embassies in a polling-booth like environment. He says in i-voting "one can buy vote or influence the voter because isolation is not mandatory and the voter can do that in the presence of others." In case of balloting at an embassy, he says, the voters cast vote exactly the way it is done at a polling station. He cites the example of Turkish expatriates who cast their votes at their embassies.

The authorities concerned have to facilitate overseas Pakistanis’ voting under the law. Section 94 of Election Act 2017 states: "The Commission may conduct pilot projects for voting by Overseas Pakistanis in by-elections to ascertain the technical efficacy, secrecy, security and financial feasibility of such voting." While it talks about voting it does not exactly mention what method shall be adopted to achieve this end.

Fouad Bajwa, an Internet Governance Specialist based in Lahore, rejects all such apprehensions and says i-voting is being successfully used in different countries and can be implemented here. These countries include the US whose soldiers deployed in Afghanistan, etc, cast their votes through a similar system. He does not agree with Losar and says polling at an embassy is not feasible due to the huge logistics involved and expanse of the areas where expats are based.

Bajwa says internet-based systems are becoming more reliable and even the smallest of intrusions in databases are detected automatically in real time. He also brushes aside allegations about RTS failure and says it was working fine but there is no solution if the whole system is turned off. He agrees that there are threats of cyber attacks but at the same time there are ways to counter these. "People are benefitting from internet-based billing, banking systems, etc, but they become skeptic when these relate to politics," he adds.

Sources in the ECP say there is lack of interest among many for the ECP’s decision that results of overseas voting will be kept separate and included in the tally of votes if there is no controversy.

The commission took this decision in line with the findings of a report filed by the Internet Voting Task Force (IVTF) on technical aspects of the system. The IVTF, which was formed by the ECP to perform these functions on the order of the SCP, has raised serious concerns about the system and termed it not a good option.

iVOTE does not offer any such fail-safe, ballot secrecy, coercion resistance or verifiability features.

iVOTE employs certain third-party security components which have been phased out because their security has been demonstrably compromised. These components can be exploited by attackers using freely available tools.

No usability studies or tests have been undertaken on iVOTE to ensure ease of use for voters. Ideally such a critical system would go through multiple large scale mock trials for Pakistanis from all walks of life, (especially those with low literacy).

iVOTE emails are dispatched from an unauthorized email server with the result that emails to voters typically end up in the Spam folder.

We successfully sent fake emails addressed from NADRA, with content of our choice, which directed voters to a fake voting website, identical to the iVOTE portal in appearance.

Anyhow, the by-elections date is approaching and overseas Pakistanis are registering with the ECP to vote. The question about the system’s reliability is once again haunting people but the parties involved are not ready to take any blame.

"The software is developed by the National Database & Registration Authority (NADRA) in-house and it is their responsibility to keep it safe from hackers," says ECP spokesperson, Altaf Ahmed, while talking to TNS. He does not comment on the chances of hacking, saying everything has been done in good faith and it is too early to predict coercion, buying of votes, violation of ballot secrecy or hacking.

On the other hand, NADRA spokesman, Faik Ali Chachar, shifts all responsibility to ECP. He says they got the contract of making the i-voting software and their responsibility ended once they handed it over to their client and received the fee. "It’s up to ECP to run the software properly and avoid glitches."

Faik does not accept that RTS failed and says it was as reliable as other NADRA-developed services like 8300 data service and the two-way sim verification. "If these systems never collapsed, how can the RTS which is just a one-way service?"

Azmat Farooq, Vice Counsel, consulate of Pakistan, Birmingham, UK disagrees with Losar’s claim of Pakistani diplomatic missions not raising awareness among prospective i-voters. He says they have given all the details on their website and are also advising people who approach them for guidance.

He believes people are showing great interest in the process. He says there are a large number of people who want the condition of holding Pakistani passport removed and NICOP accepted to vote.

This condition deprives many of the right to i-vote as many overseas Pakistanis, including second-generation Pakistanis, do not apply for Pakistani passports or get theirs’ renewed. They can use their NICOPs to avail all facilities that they want to as Pakistani citizens.