Need for another wicket-taking spinner

There are good spinners like Mohammad Asghar and Zafar Gohar, who have been on the fringes for some years, having performed admirably in domestic cricket 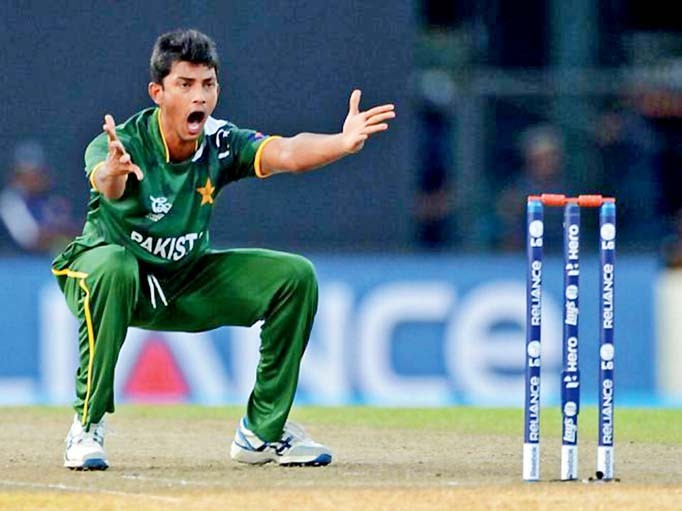 Most of Pakistan’s victories in Test cricket from late 2010 to early 2017 were achieved in the UAE, and through different combinations of spinners.

First there were the duo of Saeed Ajmal and Abdul Rehman. In the 2012 series against England, Ajmal took 24 wickets in three Tests, while Abdul Rehman got 19. The third best Pakistani bowler was Umar Gul, far behind the spinners, with 11 wickets in the three matches.

In late 2015, he was again impressive against England, taking three wickets each in the three Tests.

Since the ouster of Ajmal because of his action, Yasir Shah has done a commendable job. He has got 165 wickets in just 28 Tests, helping captain Misbah-ul-Haq win quite a few matches.

He bowled well last year against Sri Lanka in the UAE, too, but that was not enough. Pakistan lost both matches. Pacers were not much effective and there was no other specialist spinner.

Sarfraz used part-time spinners Asad Shafiq and Haris Sohail in both Tests but that didn’t help.

Pakistan must find another spinner that is able to strike regularly in the longest form of cricket if they are to win Tests in Asian countries.

The selectors have tried Shadab Khan. He has done very well in limited overs cricket -- 33 wickets in 22 ODIs and 32 in 23 T20Is. In Test cricket, however, he has mostly failed to impress with just eight wickets in four matches.

Similar is the case of Mohammad Nawaz. He too has done well in ODIs and T20Is, but not in Tests.

I think it is time to test Raza Hasan, who has played an ODI and 10 T20Is for Pakistan. He is back in action after a ban for using some prohibited substance.

Besides, there are Mohammad Asghar and Zafar Gohar, who have been on the fringes for some years, having performed admirably in domestic cricket. Zafar has 79 wickets from only 20 first-class games whereas Asghar has 89 from just 23.

Need for another wicket-taking spinner