Experts explain why some important issues like terrorism and extremism and media freedom, were not mentioned in the prime minister’s speech 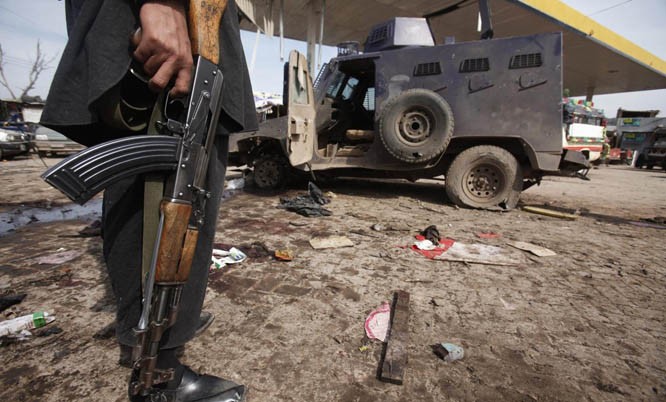 Prime Minister Imran Khan’s first formal televised speech on August 19, 2018 has been under discussion for its omissions.

While it is understandable that a policy speech may not include all major issues confronting a country; no mention of questions central to our country -- such as civil-military relations, terrorism and extremism, media freedom, and defence-spending, etc --  is serious.

Political and economic commentators have come out with their analysis of why such crucial issues were missed out from the speech. Are these issues going to be taken up later at some point? Or did the prime minister ignore them deliberately?

"People did notice even at that time that the prime pinister did not mention these vital issues in his speech," says Dr Mohammad Waseem, senior political analyst. "Defence budget is a holy cow. And Imran Khan is very soft with the establishment."

Senior commentator on politics, Suhail Warraich, seems to agree with this view, "For the Prime Minister, the issue of defence-spending is a settled one. He may even increase the military budget in future."

For others, these omissions do not come as a surprise, "No one should be surprised by the omission of three key issues -- foreign policy, defence-spending, and media freedom -- from Imran Khan’s inaugural address," says Pervez Hoodbhoy, senior columnist.

Will the prime minister reconsider the priorities he mentioned in his speech and assert himself in times to come? "Given the debt he owes to those who made his election possible, and that earlier elected governments found themselves without a say in these matters, it is unlikely he will now try to assert himself and push to change anything", says Hoodbhoy.

"No one speech can cover everything," says Dr Pervez Tahir, former Chief Economist, government of Pakistan. "However, an inaugural speech is expected to touch on the major issues of the day. Imran Khan, it seems, focused on the issues closest to his heart -- health, education, justice and police reforms. He seems to suffer no illusion about the effective domain of the prime minister," he says.

Warraich explains why Imran Khan does not seem to see a connection between terrorism and the economy, "Prime Minister’s preferences are different on terrorism and he has his own unique stance on it. As we know, he has been in favour of holding talks with the Taliban and for that he was labelled as ‘Taliban Khan’. So, his focus is on increasing the tax base and spending on education and health, instead of focusing on road infrastructure and flyovers, etc."

But the questions that remain to be answered are: can the prime minister, who wants to turn around the economy, do that without taking into account issues like terrorism and extremism? Can he attract foreign and local investment in an environment of insecurity?

Tahir says that "Terrorism, extremism, and defence-spending impact the economy by discouraging private investment and reducing public resources for human development." He also reminds us that "the track record of political regimes in utilising even leftover resources for the enhanced development of human beings is miserable."

Tahir explains how the prime minister plans to go about dealing with the economy, "It appears Imran Khan wants to do what he can. It does not cost too much to improve service delivery. Better governance, in effect, saves resources by avoiding waste. Too bad that the economy is in dire straits and the return to growth and job creation will have to wait until the financial crisis subsides. Then, perhaps, will be the time to enlarge the pie, or for the doubling of tax revenue."

Tahir believes that in this way, "both human security and national security will enjoy more resources, without changing their respective shares." In short, he believes the prime minister’s recipe is, "More butter and more guns, not more butter at the expense of guns."

Hoodbhoy points out that what is equally significant, "is the choice of issues that Khan had planned to take up in the United Nations as his very first initiative in approaching that body."

Another big miss noticed in his speech was media freedom, an issue often swept under the carpet by the very people who should guarantee it. "The prime minister does not seem happy with the media overall. He has been boycotting some channels in the past. He seems to have his reservations on the freedom of the media," says Warraich.