As a young Pakistani from Balochistan, what bothers me most... 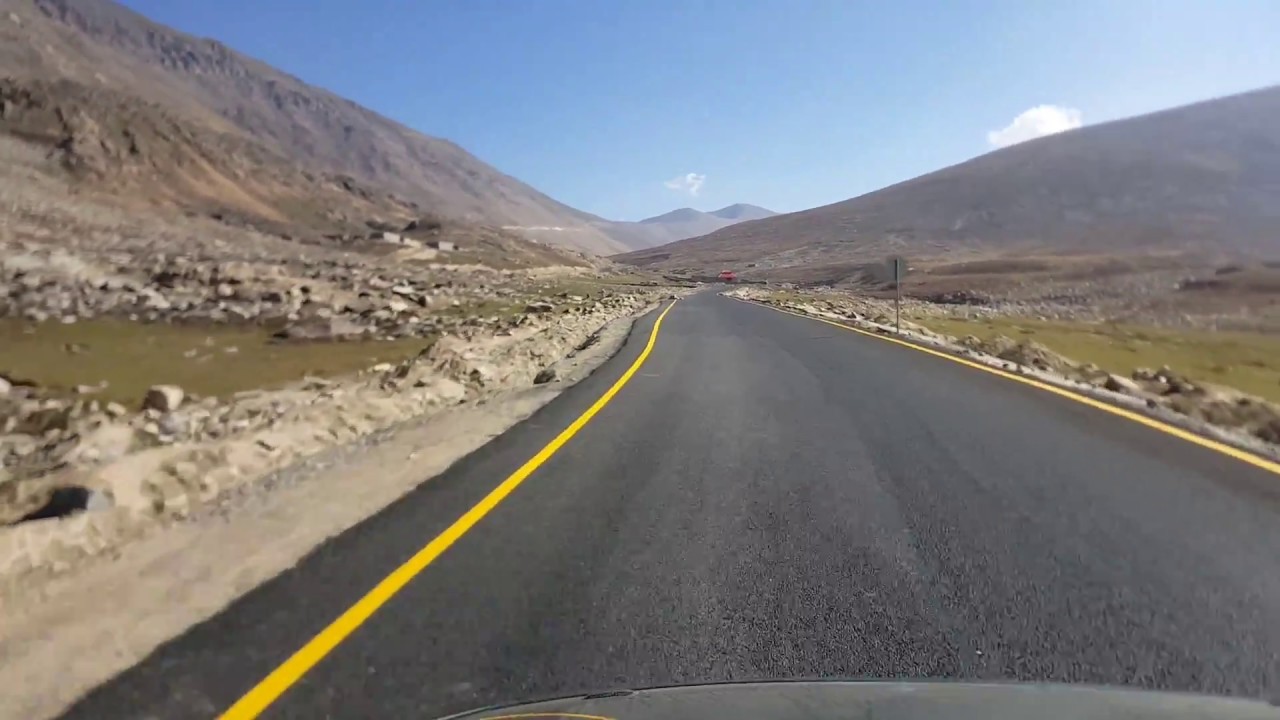 Perspectives differ and so does mine. For me, the societal fabric of any country is largely based on its efficient and effective governance and three factors play a vital role in it: structure, accountability and transparency.

The recent electoral process demonstrated the same thing where PTI (Pakistan Tahreek-e-Insaf) got seats because of sloganeering and protesting against corruption.

I think the eradication of corruption is what is necessary for decision-making process of any administration. This suggests that our society has encountered political awareness where they now know how to differentiate between duties and responsibilities.

The very next instance of policy delivery comes in the shape of China-Pakistan Economic Corridor (CPEC) because institutional capacity is not only about social and political spheres but about economic status as well. Currently, the economic boom is tied to inter-provincial harmony where consumption, distribution, exchange and production ratios are yet to be determined.

To me, another key factor to be handled is the youth bulge and women empowerment. Youth bulge is a ticking bomb which, if not handled at the right moment can serve as the most disturbing force.

Let’s take the example of Balochistan. According to Pakistan Bureau of Statistics, the province produces around thirty thousand graduates every year but employment is given to fifteen thousand only. The private sector is also showing falling indicators of employment.

As a young Pakistani from Balochistan, what bothers me most is the growing instability in social and political life. How to handle this situation and what should be the policy recommendation in such a scenario?

Previously, women remained neglected in sectors like telecommunication, banking and industry. But, Special Economic Zones (SEZs) are promising opportunities of formal, regular and well remunerated jobs for females. Once the governance structure is improved both telecommunication and balanced trade will pay off.

I believe Pakistan is the country with immense talent which is the basic tool of the youth. As far as the policy challenges are concerned, a transparent and accountable structure is the ultimate solution where different parts could function properly in order to constitute any system -- political, social or economic.