The personal is political 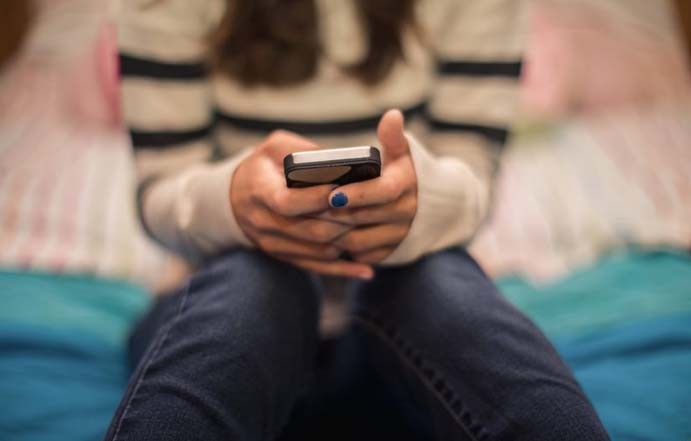 When Hina Rabbani Khar visited my university to give a lecture on foreign policy she began with introducing us to the concept of the Chinese curse. "May you live in interesting times," the Chinese say. I didn’t bother listening to much else of the wholesome lecture she’d given us, because this piece of information alone was enough to leave me feeling a little, um, personally attacked. You see, I grew up in ‘interesting times,’ and I don’t think it was an entirely rotten experience -- the Chinese need not categorise everything into spooky curses.

Growing up in a country as vividly unbelievable as my dear homeland can mean different things to different people. For the extremely rich it probably doesn’t mean anything, and for the extremely poor it probably means everything. For middle class folks like myself, the entire experience can be summed up in the way we go grocery shopping: always checking the price tag before buying the imported goods we love, always preferring Rossmoor over Hershey’s -- even if sometimes we can afford the latter.

To me specifically, I would say it is to grow up with an unerring sense of bewilderment -- and to ultimately lose yourself to the process of unlearning more than learning. It is also finding ways to accept the perpetual feeling of unhinged-ness that being born in a politically unstable country brings along, which is no easy task -- believe me I’ve tried, so I know what I am saying.

Most of my childhood, or at least the part which really matters, was spent in Lahore. I used to go to school in the Musharraf era, at a time when the war on terror was still restricted to the Pakistan-Afghanistan border, the Canal road still heavily tree-lined, basant still very much a non-life-threatening festival in vogue and schools still metal detector free.

All of it would slowly change in the coming years, but in the meantime, life was okay. Good enough for a nine-year-old to buy ice-creams with 5 rupees and safely play street cricket with her neighbourhood friends, at the very least. Then came along 2007, and most of these earlier treats I mentioned began to change. I like to describe it as the year which introduced me to a world beyond my school gates -- even beyond the confines of Lahore.

Politically, 2007 was significant because it was the year Benazir Bhutto returned, and subsequently killed. It was also the year of the Lal Masjid Operation and when the Lawyer’s Movement quickened pace -- all events which would forever change the political landscape of the nation. On a personal level it was significant because it made me shift my attention from the cartoon network to other channels on my cable network; primarily the news channels my parents were glued to in those times.

Growing up in a country as vividly unbelievable as my dear homeland can mean different things to different people. For the extremely rich it probably doesn’t mean anything.

Most significantly, however, 2007 taught me two very important things. Firstly, it taught me that a dictator’s televised monologue and a leader’s speech are two very different things. No matter how hard the dictator tries to convince you that his monologue is a speech, the truth of the matter is, it’s nothing more than a televised address. Not a leader’s speech. Never a leader’s speech. Secondly, it gave me my first lesson in the Irrevocable-Truths-About-Growing-Up-In-Pakistan, Beginners Addition: the personal is political, and the political always personal.

You move to many cities after 2007, and yet the rule remains the same, though varying in degrees of severity. The personal is political, and political always personal. A never-ending cycle especially designated for the disillusioned youth of this nation.

After learning about this irrevocable truth, there’re only two ways one grows up in Pakistan. You either begin harbouring resentment towards everything under the sun -- God, your family, the government, the media and the society -- or you learn to take the good with the bad and carry on fighting the good fight in your own little way.

Read also: Beyond the lack

The teenage me chose the latter on a subconscious whim, but it’s 2018 now, and the choice has introduced me to other incredible folks who took the same decision while growing up.

It makes me wonder if maybe, just maybe, fighting the good fight is perhaps worth it.

The writer is an undergraduate student at Kinnaird College, Lahore. She tweets at @rtnvir

The personal is political