With the best people by my side

The tremendous presure that education poses 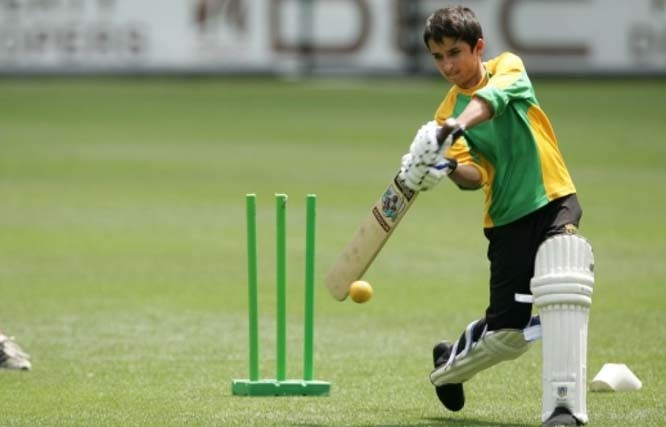 Growing up is never an easy task. Although what exactly one has to face while doing it differs from person to person, there is no denying that each and every one of us has to go through a great deal as we pass over from the sweet, blissfully ignorant years of our childhood into adulthood.

Add to that technology bringing its own set of problems and what results isn’t your regular run-of-the-mill growing up.

One thing of importance to note is that being currently in my second year of A Levels, I can only confine my experience in this world to education and not much else.

To start off my tale, the early years of my life were filled with an air of uncertainty and fear due to the security situation of the country. These initial stages, leading up to and, to a certain extent, even beyond the start of my teenage life, were one where my family did not leave the house very often, and whenever we did, we never stayed out late.

While parents the world over like to keep their children close, the first dozen years or so of my life were some where entertainment outside the house was a rarity, and I lived a rather shielded and cloistered life.

This changed with time of course, as the security threats decreased and I grew old enough to look after myself, but the initial years were among the most uneventful as far as experiences go.

The most important aspect of my life while growing up, however, was my school life. Such is our education system that there is tremendous pressure on you from your parents, teachers, peers, and even neighbours (who always like to compare you to their son). And although these expectations started off small, they culminated in the fact that getting one B in my O Levels, despite having 10 As to accompany it, made everyone think less of me, with several family members and teachers openly expressing their disappointment of me. While school is hard enough as it is, this added pressure and constant expectations were a constant source of mental strain.

There have, of course, been numerous other challenges that come along with living in Pakistan, such as electricity and gas shortages, the heavy traffic and many others beside, but none of these have truly had an impact on the 18 years of my life growing up as the aforementioned two examples. And the only thing that kept me going in light of these problems, and allowed me to reach the position I currently in are my parents and friends, who were a constant source of help and support.

Read also: Strictness should have a limit

I have been lucky enough to have been graced with parents and friends who were always there by my side throughout the ups and downs in my life. And although they may, at times expect too much of me, I was never criticised for my failures, but was helped look past them and get over them. The constant support of these few important figures in my life has been a source of great help at all times, and have helped make life all the more easier to endure.

With the best people by my side