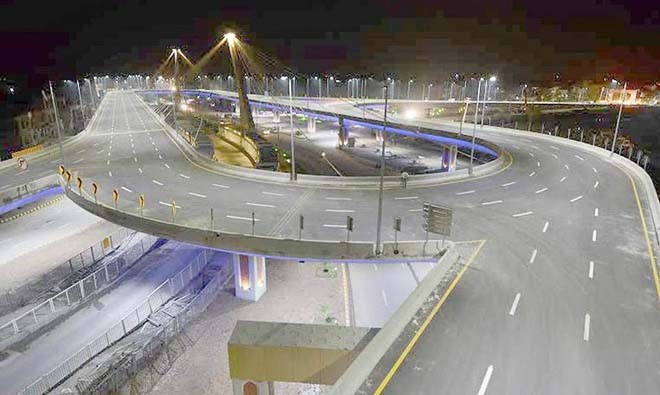 Lahore has been very generous to its rulers, historically. It has been looted and plundered and destroyed by one force, built by another; allmagnetically drawn to it howsoever. Its location as the seat of power remains undisputed. All rulers have left their mark on the city, and Mian Shehbaz Sharif was no different.

During his tenure as the Chief Minister of Punjab -- he completed two consecutive terms -- his ownership of the city was legendary. It was a decade that saw flyovers and underpasses galore; roads, roads and more roads; among many other things in the development sector. All of which makes me wonder what would Lahore be without this man who was calledmany things but,most importantly, a ‘doer’.

Among the civic services, I believe the waste disposal system introduced (or, shall I say, ‘imported’ from Turkey?) in his time proved to be good, with most areas of Lahore being served on regular basis. I am not getting into the corruption allegations being levelled by some in reward for such contracts, but if reports are anything to go by Lahore is the cleanest provincial capital in the entire country. Oh, but we weren’t Paris yet!

Though, the urban planners and environmentalists wrote off most of Mian Sahib’s endeavours as misdirected, even if not insincere. They found an almost total absence of focus on environmental issues. His top-heavy style of planning did not find many supporters either. Activists cried foul when trees were cut en masse to widen the roads. To add salt to the wounds of conservationists, invasive alien or foreign flora was grown in their stead. Now we have date palms in place of sheshams, peepals and jamans on our roads.

Lahore’s predicament during rains is well reported but never properly studied. Status quo prevailed in this respect during his time. The long-John clad Mian Sb would perform a "toofani daura" of Laxmi Chowk, in the wake of 25mm of rain, and suspend three WASA supervisors for negligence right on the spot. (His suspension ofWasa employees is the stuff of legends, just like the karrahis and pink tea of Laxmi.)

In the health sector, Lahoris have always been forthcoming towards their brothers and sisters fromall over Punjab. This would not be changing anytime soon, I guess. Some good hospitals were built in other district headquarters (DHQs) but such is the lure of Lahori food that all senior doctors prefer to settle and work here only. Institutional wrangling may have so far delayed the treatment of Lahoris in a brand-new kidney and liver transplant hospital. Perhaps, issues could be settled over a Lahori nashta.

Education has been a privately run show in Punjab. Franchises of big private schools have been doing roaring business. These schools have created a whole generation of Punjabis who cannot speak proper Punjabi. But in English and Maths they have produced remarkable results -- that is, if reports by international agencies are anything to go by. Government schools have more or less remained the same. With very limited budgets and facilities headmasters find their hands tied. And with all sorts of duties other than education being expected to be performed by teachers there is little hope for improvement.

Some very innovative plans came to fruition under his leadership, such as the ‘Women on Wheels’ programme. The PITB produced some synergies across the government departments. Some say that the other feathers in Mian Sb’s cap are not much in the way of achievements. The Metro Bus works on huge subsidies and the much touted Orange Train remains de-tracked and delayed. People have constantly been questioning the utility of these projects which, they insist, used up the funds that could have gone to more important public services.

Overall, this has all the makings of a Hollywood blockbuster -- a "King" has fallen, and the ensuing battle to the throne is all but certain. The legacy Shehbaz Sharif leaves is cherished by some and reviled by others. A Lahore without him would perhaps see more trees planted. It may now have a more balanced budget vis-à-vis infrastructure, health, and education. Environment and urban planning may now receive more attention.

Perhaps, there would be a more inclusive rule in which small voices shall have their say, and a more egalitarian society emerging afresh under the new mandate where all parties respect voters and each other. Jee ayaa nu! 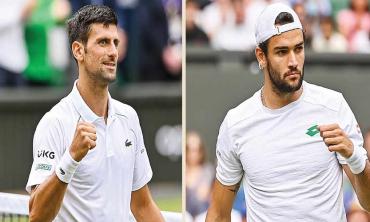 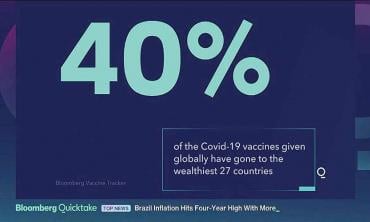 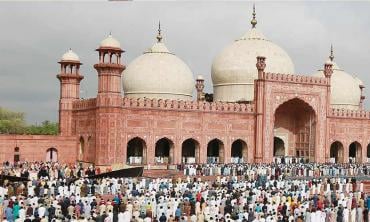