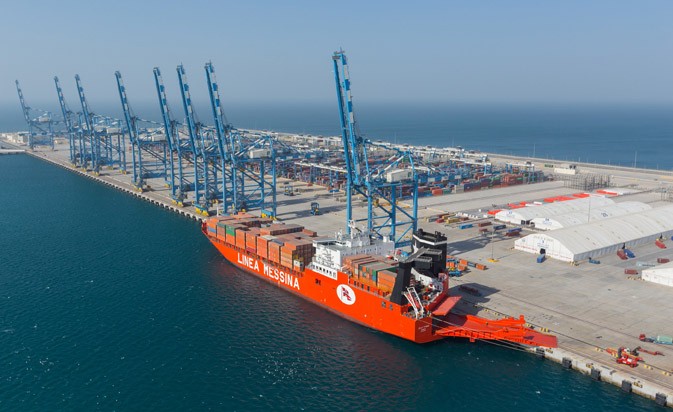 A lot has been said and written about the challenges that the next federal government will have to face. Like its predecessors PML-N and PPPP who, after winning the general election 2008 and 2013 respectively, found the economy in a bad state, the PTI government will also face major economic challenges.

Managing fiscal deficit, dealing with current account deficit, stabilising balance of payments, reviving public sector enterprises, curbing energy circular debt, and attempting to get out of the Financial Action Task Force’s (FATF) grey list are some of the challenges that PTI would have to face after coming into power. Bridging trust deficit between the government of Pakistan (GOP) and citizens, between GOP and international community, among different institutions of state, and among elected and non-elected decision makers would be yet another challenge that the PTI government would have to face.

The third major challenge would be to fight against extremism and enhance state building process through improved legitimacy. While the fourth challenge would be structural and governance reforms. The list of these challenges can be quite long. However, one thing must be kept in mind that all these challenges are interconnected and mutually non-exclusive, which require to be tackled in a holistic and integrated manner.

In their last tenures, PTI in KP and PML-N in Punjab and at federal level followed two different development models. While PML-N resorted to infrastructural development including energy projects, PTI focused on reforms in social sector especially in health and education. Both of these models worked well for PML-N and PTI as they could manage decent votes in their respective provinces by virtue of their performance. However, it can be argued that infrastructure development in the absence of human development (read as social sector reforms) would lead to unplanned urbanisation and create regional inequalities, whereas merely focusing on sectoral reforms in the absence of infrastructure would have its own limitations.

Therefore, it is not about choosing one between infrastructure development and social sector reforms, but choosing both without ignoring the environmental consideration. The troika leads to sustainable development, which gets manifested through enhancement of peace, social justice and wellbeing within and across generations.

Thus, the way forward for next government should be founded on principles of sustainable development. Highlighting his priorities in his victory speech, Imran Khan has already mentioned some of those principles. He talked of pro-poor economic policies; reducing regional inequalities; promoting equity; improving relations with regional neighbours and adopting austerity measures.

Managing fiscal deficit, dealing with current account deficit, stabilising balance of payments, reviving public sector enterprises, curbing energy circular debt, and attempting to get out of FATF’s grey list are some of the challenges that PTI would have to face after coming into power.

The low hanging fruit for PTI would be to motivate overseas Pakistanis to invest in Pakistan either directly or through some overseas bonds. Imran Khan has huge following among overseas Pakistanis and he has the capacity to restore their trust in Pakistan. Apart from using his personal charisma, he would have to ensure that Pakistani missions and embassies abroad graduate from their existing role of issuing visas, and renewing passports and practice "economic diplomacy".

The paradigm shift in our missions abroad would not only restore confidence of Pakistani diaspora in the government of Pakistan, but would also help attract foreign investment to Pakistan and promote Pakistani exports. Here it is pertinent to mention that many countries, like Canada and Australia, have merged their commerce and foreign ministries. Khan has been talking of a small cabinet and may think of merging commerce and foreign ministry.

The other low hanging fruit for the PTI government is China Pakistan Economic Corridor (CPEC) and China. There are two extreme views about China and CPEC in Pakistan. One school of thought thinks CPEC is panacea for every ill, whereas the other perceives CPEC to be root-cause of every evil. Last government was criticised for not making different agreements under CPEC public. Issue of transparency around CPEC projects was repeatedly raised by opposition benches during last five years. While there might have been some substance in criticism on CPEC, most of it lacked any robust evidence.

To take informed decision and get better prepared to avail the opportunities offered by China, the PTI government should get objective assessment done on policies and practices of China. The research by independent policy think-tanks on the role of China would help both the public and private sectors in their meaningful engagement with China.

Any stopgap arrangement to deal with fiscal deficit and balance of payment crisis include some traditional lifelines including support from China, Saudi Arabia, Turkey, and negotiating a supply of oil on deferred payments etc. However, ultimately, the PTI government like its predecessors would have to seek support from the International Monitory Fund (IMF). An IMF programme would enable Pakistan to receive a letter of comfort from the fund, which would make Pakistan’s engagements with the World Bank and Asian Development much easy. An IMF programme would also help the government bring much-needed structural reforms. Under the guise of tough conditions of IMF, the government would be able to take non-popular measures to carry out reforms.

In the long run, economy needs to be turned around through putting the fiscal house in order, reviving industrialisation and by improving energy and agriculture chains, apart from improving the score on ease of doing business and competitive indices. The above mentioned measures would also lead to job creation.

On the social side, PTI would have to tackle extremism and faith-based intolerance. To do the needful, it would have to develop a national consensus and reach out to other political parties not only for their support in major policy matters, reforms and revival of the system, but also for tackling extremism. Failure to tackle the problem would compromise internal security of the country.

At sectoral level, PTI should use its experience of successful health and education sector reforms in KP and scale up those reforms at the federal level.

On environmental side, PTI has a huge afforestation exercise in KP on its credit (billion tree tsunami). This afforestation was supervised by Malik Amin Aslam who is tipped to be an advisor to the prime minister on climate change. One expects that PTI would follow the principles of green growth and eco-civilisation to ensure that economic growth does not negatively affect environmental conservation.

PTI secured majority votes as it promised social transformation. People have very high expectations from the Khan’s government. Khan waited for 22 years to bag a huge success for his party. However, most of his followers would start getting impatient after 22 days of his coming to power if they did not see the signs of social transformation and the promised change. 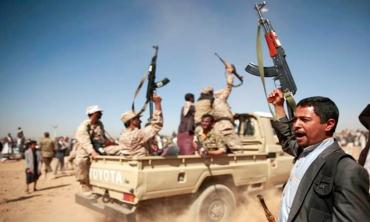 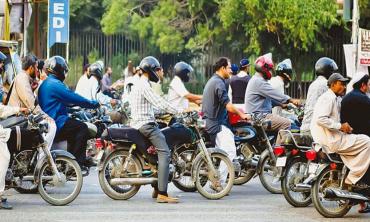 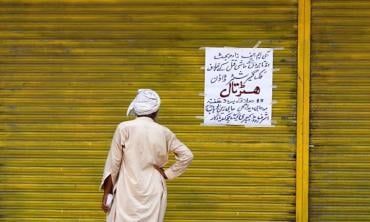