Rules regarding expenditures should be clear and implemented 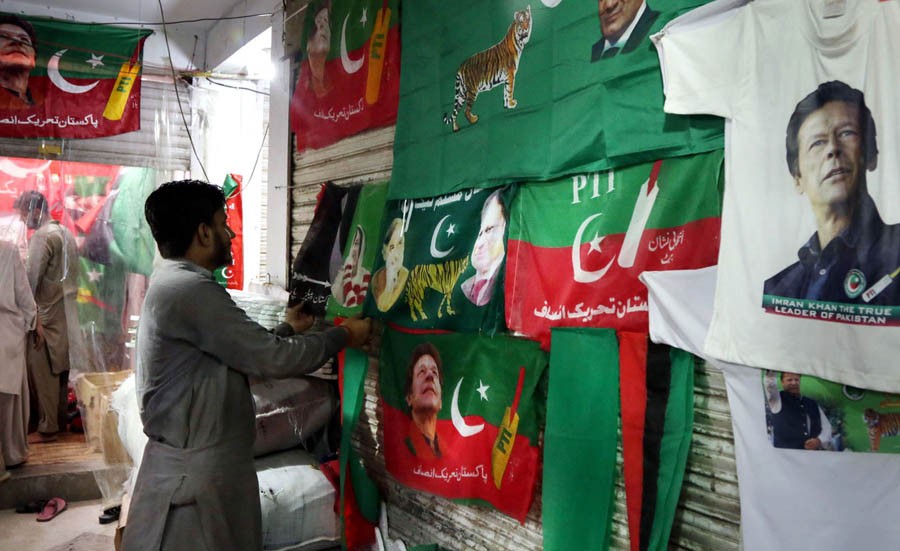 When it comes to the expenditure limit for candidates and political parties, the Election Act 2017 is being criticised for lack of implementation and not putting a limit on a political party regarding expenditure on elections.

While the ECP has increased the ceiling of campaign expenditures -- up to Rs4 million for National Assembly seats and up to Rs2 million for provincial assembly seats --, there is no such limit for a political party.

Most of the spending occurs on the day of election in the shape of transportation of voters to and from polling stations, in addition to the cost of food, beverages and stipend of polling agents, etc. But what is missed is how the political parties use electronic media endlessly for their political messages; though the advertisements are not constituency-specific, they help their constituency candidates as well.

"It is a flaw in the Election Act 2017. As per the law, political parties are not bound to open an account in a bank for the purpose of undertaking an election audit. They are, however, required to open an account for carrying out their yearly audit, which does not cover expenditures related to elections," says Zahid Islam, Member General Council, FAFEN.

"Parliament should bring in the required changes in the law as it is a major stakeholder in this," he adds.