The removal of encroachments and demolition of boundary walls of ahatas inside Miani Sahib Graveyard, upon the orders of the court, have met with mixed reactions 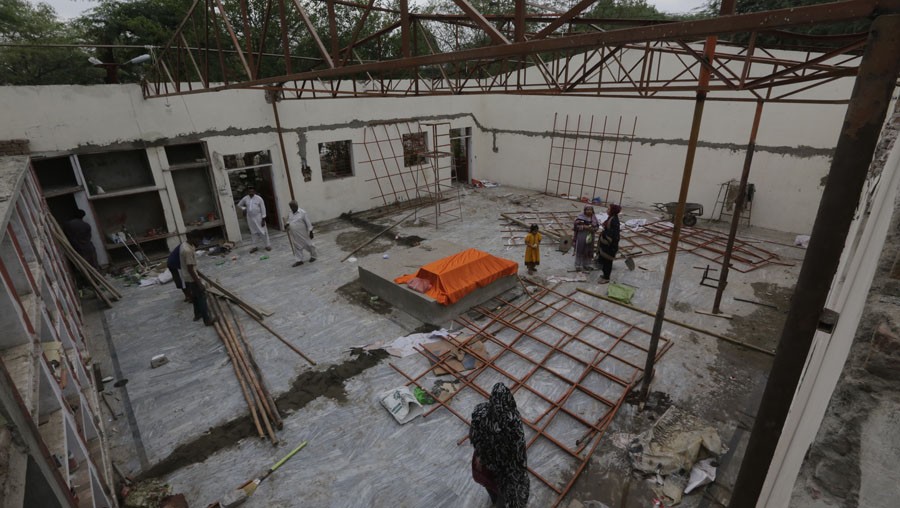 A four-marla land reserved for the dead -- ahata in vernacular -- inside the Miani Sahib Graveyard, was attracting the attention of the visitors. Its boundary wall, made of modern, slim bricks, was painted in black. A grill over the boundary was also visible. There was a flight of stairs leading to its gate that had been decked up with flowers of different kinds and hues. It housed one-odd grave.

It was obvious that this space belonged to some influential family or individual who had bought it for their departed. Soon, about 20 people showed up, with hammers, gantry cranes, and wheelbarrows, and started to break the boundary walls of the ahata. Within the next hour or so, the place had been levelled.

The operation had been carried out by the district administration on the instructions of the Lahore High Court (LHC).

The story of removal of encroachments within the premises of the graveyard goes back many years. In 2008, Syed Muhammad Shah, a member of the Miani Sahib Graveyard Committee (MSGC), filed a petition in which he challenged the sale of land in Miani Sahib Graveyard to the LDA. On June19, ‘09, Justice Ali Akbar Qureshi of LHC issued orders to the District Coordination Officer (DCO), Lahore, to remove all encroachments in the graveyard premises.

Another petition (no. 4382/2017), titled Secretary, Miani Sahib Graveyard Committee (MSGC) versus Encroacher, was filed at the LHC in 2017. On the directions of Justice Ali Akbar Qureshi of LHC, 60 kanals of land were freed after 62 years.

The news aired on a private tv channel on May25, 2018. Chief Justice of Supreme Court of Pakistan took suo moto notice and asked the MSGC to submit a report on the issue. The MSGC complied. The matter was sent to Justice Qureshi who had heard similar cases already. Later, the Supreme Court of Pakistan formed a commission to review the encroachments on the land of Miani Sahib. Additional Advocate Imtiaz Kaifi, Head of Commission, and Abdullah Malik, a member of the commission, reached the spot at the Miani Sahib Graveyard, along with a delegation.

Malik tells TNS that he, together with the tehsildar, patwari as well as the secretary of Miani Sahib Graveyard, visited the spot and carried out the demarcation of land according to mutation and khasra numbers. "Wherever land was found to have been encroached upon, notice was served to the culprit(s). The court had ordered that whoever failed to provide legal documents should vacate the land.

"At least 12 families went to court and filed petitions against the MSGC; their claim being that they had been living there (inside the premises) since independence so they couldn’t leave the place."

At Miani Sahib Graveyard, the wealthy are known to purchase ahatas as small as 3 marlas and large as 16 marlas, for their extended families. As per Malik, the commission eventually got 556 illegal ahatas vacated, with the help of district administration.

During the demarcation of land, the commission found that a marriage hall had been built over a space of seven marlas. Besides, there were workshops in the premises of Miani Sahib Graveyard, as well as Adbistan-e-Sofia, a school. All these were razed to the ground.

It transpired that the occupants of illegally reserved places were judges, military men, bureaucrats, politicians, and businessmen etc. Eventually, the removal of encroachments and the demolition of ahata boundaries created space for as many as 8,000 graves.

Rana Muhammad Usman, Secretary, Miani Sahib Graveyard, explains that the ahatas were sold by the DCs of Lahore many years back: "The sitting DCO becomes chairman of the MSGC and, after the approval of the commission, the reserved space of one graveyard of 3×6 is sold for Rs500. This is what we call parchi [a bribe]. The total cost of one grave is Rs8,500."

According to Usman, Rs8,000 is the total expenditure of a grave which includes the gravedigger’s cut. "In a one-marla piece of land, you can build eight graves. Consequently, those who purchased seven marlas had space for 56 graves. They paid Rs28,000 thanks to the parchi."

The Secretary MSGC also says that no one has been given registry for a reserved place, "The people aren’t allowed to make boundary walls around the reserved places. But they flout rules."

The total area of the Mian Sahib Graveyard is 1,248 kanals (or 14 marlas), while the numbers of graves is 351,697. Rana Usman estimates that up to 150 graves could be made within a kanal’s land.

The amount of land was deposited in the account of Miani Sahib Graveyard. The reserved places were purchased many years back. Over the last five years, no ahata was sold in the name of parchi, he adds.

He also says that no one could be buried in the reserved place of the other person until the court decides about it.

Muhammad Ali, who frequently visits the grave of his mother, says that the "[court’s] decision has put an end to discrimination and the monopoly of the influential [people]." He relates how his cousin died and "we had no space to bury him at Miani Sahib Graveyard, while the rich aren’t worried because they have purchased spaces."

Ali also complains that every time he visits the grave of his mother, he cannot sit next to it because there is no leg space.

On the other hand, Bao Sheikh booked 8 marlas of land in Miani Sahib for his whole family, and titled it ‘Sheikh Ahata.’ This is where his father and mother lie buried. Today, the ahata has been demolished. He says ruefully, "If I die, my children will bury me somewhere but not next to my parents where I would like to be interred.

"The younger generation of today has no time to visit the graves of their near and dear ones, it’s impossible to expect that they would go to different places for different people."

He also wants to know as to who would take care of the graves of his parents after his own death. 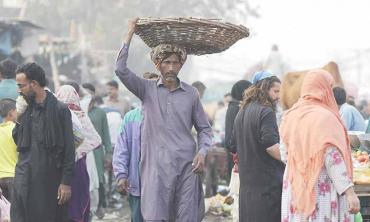 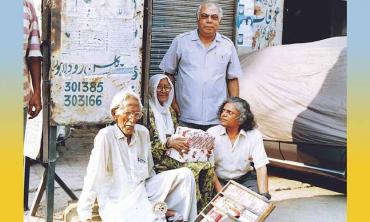 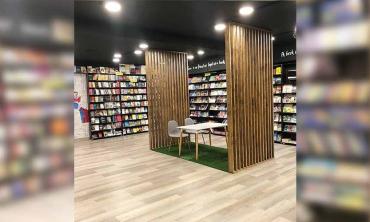