Law of the polls

The ECP’s stipulated limit on campaign expense and candidates’ response 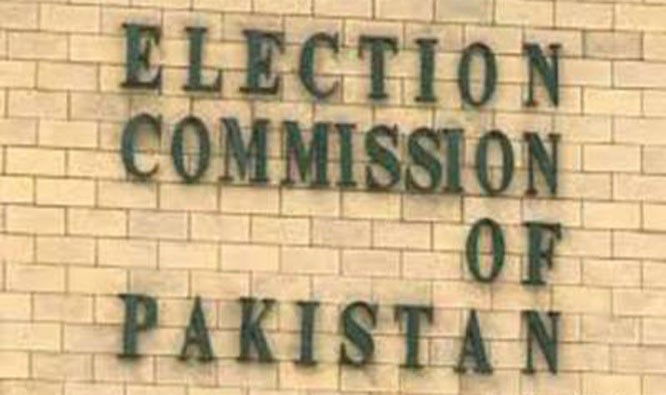 Mechanisms to monitor electoral campaign by the ECP identify violations and punishments have also been prescribed. Besides, some revisions have also been made in expense-related provisions under previous laws related to elections with the intention to make the whole process transparent, free and fair.

These revisions have been incorporated into the Election Act 2017 that has replaced eight different election-related laws that existed before its promulgation.

There is a perception that the ECP stands empowered to take action on violations. For example, now the commission even has the power to disqualify candidates if they are found consistently violating the code of conduct under Section 234 of the Election Act.

Against this background, one can have a look at these revisions. To start with, the revision in the upper limit on expenses by candidates for the national and provincial assembly to Rs4 million and Rs2 million from Rs1.5 million and Rs1 million respectively, has been made to offset the impact of inflation as these had not been revised for long.

The limit for the candidates of Senate seat has remained the same at Rs1.5 million because the candidates for Senate do not have to go for advertising or reach out to the masses.

Similarly, the fees to file nomination papers have been increased manifold. Earlier, these were Rs4,000 for the national assembly candidates and Rs2,000 for the provincial assembly but has now been revised to Rs30,000 and Rs20,000 respectively.

In the words of an ECP official, this step has been taken to discourage non-serious candidates and avoid undue burden on the ECP as higher fees are expected to work as a deterrent.

Under the current law, if a person incurs any election expenses on behalf of a candidate, whether for stationery, postage, advertisement, transport or for any other item, these will be considered as made by the candidate. Besides, there shall be no photo other than that of the candidate on the posters and banners which must carry the contact details of the printer who must be a tax payer.

"Previously, the upper limit of expenses could be violated easily by claiming that certain expenses had been met by friends, supporters, etc," says Afzal Ahmed, a Pakistan People’ Party (PPP) worker and campaign incharge in different elections.

"The candidates are a bit cautious because they have to open a separate bank account to manage election expenses and deposit an account statement to the ECP after the elections," he adds.

Law of the polls