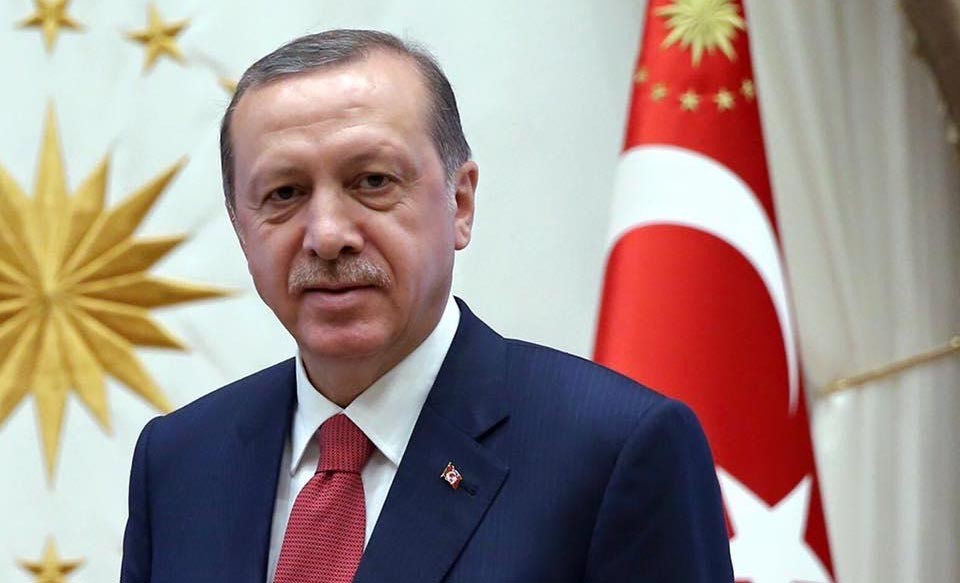 Turkish President Recep Tayyip Erdogan consolidated his arrogated, unbridled power in the aftermath of the coup in 2016. Since then, he has expanded his powers by getting rid of the judges, civil servants, and his critics in media. In a bid to use his popularity after the coup, he held early parliamentary and presidential elections on June 24. The gamble paid off. Erdogan delivered a double knockout to the opposition by winning both the presidential and parliamentary systems.

Erdogan’s win shows his continuing hold over the Turkish politics ensured through cultivation of Islamic-conservative and nationalist constituencies.

Erdogan’s victory gives him unprecedented powers over budget, parliament and many other aspects of Turkish life. The presidential elections confirm him in the office of the executive presidency approved in a narrow referendum in 2017. In simultaneously held parliamentary elections, the Justice and Development (AKP) Party slumped to 42 per cent of the popular vote, less than its share of vote in 2015 election which means that AKP does not have an outright majority in the parliament. As such, the AKP will have to work with the Nationalist Movement Party (MHP). Both parties are part of the People’s Alliance showing the convenient marriage of religion and nationalism fervently instrumentalised by Erdogan.

The CHP, the party of the founding father Ataturk, slummed to its worst ever performance by securing only 22 per cent of the vote lower than its tally in 2015. Both the CHP and a nationalist party, Good Party, are united in a national alliance along with the religious Felicity Party. With the Good Party securing 10 per cent vote, the national alliance will have 189 seats in the new assembly.

The other winner of the election is pro-Kurdish The Peoples’ Democratic Party (HDP), which has drawn support from the left, liberal and progressive sections of the society. As with the previous elections, HDP managed to pass the threshold of 10 per cent to enter parliament despite official intimidation. The party with 67 seats is set to play a significant role as part of the opposition party. These statistics point towards the emerging trends in Turkish politics which will have bearing on the country’s future.

The election result has further confirmed Erdogan as the strongest man of Turkey. Over the years, he has largely shaped Turkey by his own image. The strong executive presidency also dovetails nicely with his self-image as the new Ottoman sultan of Turkey. In reaching where he is now, Erdogan has built up two key constituencies of nationalists and conservative Islamists with small businesses in Istanbul and the rural areas. (PML-N enjoys more or less the support of these constituencies in Pakistan). This enduring coalition propelled him into power and will keep him there unless it fragments drastically.

Despite Erdogan’s tactics to muzzle the press and election irregularities, the opposition has failed to excite Turkish voters. The main opposition has been languishing in opinion polls for years without offering a credible and popular alternative. Even the CHP’s presidential candidate, Muhharem Ince’s conscious effort to parade his Islamic credentials at the hustings failed to peel off Islamic vote from Erdogan’s tally. The CHP is still led by the same leader for the last decade that shows no sign of giving way to new leadership despite reversal after reversal at the polls. Similarly, the HDP remains stuck between 10 to 13 per cent over the last two elections. This constitutes a huge achievement given that the Turkish state has tried every trick in its book to prevent the party from entering the parliament. The HDP has also failed to expand its voter base and its appeal among Islamist and nationalist voting blocks.

The nationalist vote has been on an upward trajectory. The MPH has performed better than garnering expected 11 per cent votes. The party has been gaining steady ground helped by Erdogan’s nationalist and jingoistic rhetoric against the Kurds and Europeans. The party now as part of the Erdogan’s coalition will jointly run the government. The breakaway faction from the MPH ran under the banner of the Good Party and managed to gain 10 per cent of the vote which shows the strength of the nationalist vote.

The opposition alliance comprising the nationalist breakaway -- Good Party, Islamist Felicity Party and the CHP is an unwieldy alliance, ideologically misaligned. The opposition alliance could gather only 33 per cent of the popular vote in parliamentary elections. However, the good news is that the HDP has made it into the parliament, even though it faced hurdles in openly organising the election campaign. For even its presidential candidate, Selahattin Demirtas fought his campaign from jail. With media muzzled to a large extent, the opposition has very few channels left to reach out to people.