Ode to my alma mater

You may love your school or hate it, but you cannot be indifferent about the time you spent in that place 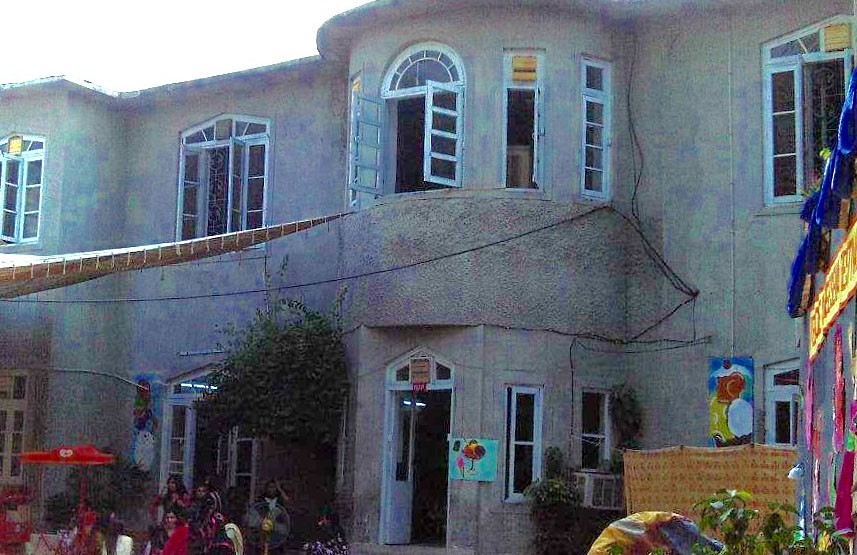 "Amma, has your school shifted somewhere else? There’s a different name written on the board." The effect of hearing my daughter pose this question a few weeks back was immediate, and resembled the bursting of a dam somewhere in the back of my mind; memories gushed forward, intermingling and overlapping in a wave of nostalgia.

It was just an innocent query, set forward by the natural curiosity of a 10-year-old, but to me it sounded nothing but loaded. For a person who never liked her school much, I was taken aback by the awful lot of emotion that, without warning, took hold of me with enough force to mentally knock me off-balance.

It shouldn’t have mattered, but for some odd reason this question served as the rude shock that solidified the reality of my school being no more, something that I had been failing to come to terms with ever since I heard the news last year.

It shouldn’t have mattered, but it did. The absence of the familiar board in its usual spot, saying "Esena Foundation High School," brought back a flood of memories that I’m not sure I was ready to deal with.

It shouldn’t have mattered, because after all it was ‘just a school’, and yours truly never particularly enjoyed her time in the education system. But even so, it mattered, oddly enough. And suddenly I remembered everything.

Some may ask: ‘What does it matter? It’s just the name that’s changed; the building is the same. And what’s in a name?’

But with due apologies, I do disagree with such Shakespearean reasoning in this specific scenario. The change in the name changes everything. The school does not seem mine anymore. Even though the building is the same; the memories still all there. But I can no longer say that I went to that school. I can only say that I went to a school that was once located in this building. And that makes all the difference.

Those were different times; an interwoven web of both good and bad, as youth usually comes to be. Regardless of the number of students in our class, our teachers knew us by name; we were truly recognised for our individual achievements. Yet, how we bitterly lamented the lack of a canteen or a proper library in the school; not to mention the hefty amount taken from us in the name of the ‘building fund,’ when the building was never even painted, for crying out loud!

Even though the building is the same; the memories still all there. But I can no longer say that I went to that school. I can only say that I went to a school that was once located in this building. And that makes all the difference.

There were many other things that I recall from that period of my life. We, the students, thought the teachers were too strict; they never seemed to understand us, they never seemed to care. I remember an incident where I, only a lowly sixth grader, picked a fight with a girl, which led to both of us being called into the deputy principal’s office where she gave us a talk on amity that would stay with me forever.

In truth, I had a love hate relationship with my school while I was still a part of it. However, undoubtedly, it was there where my love for literature flourished. It was there where I was told by Ms Naila, an English teacher, that literature was my forte, what I truly found joy in, what I should spend my life pursuing. How I wish I had listened to her then, instead of wasting years of my life in the pursuit of a useless accountancy qualification.

Unfortunately though, the last day I walked out the gate was the last day I set foot within that building. I never went in again after graduating. Never passed through those gates again; never saw the same chowkidaars or ayah bajis again.

How I regret not having looked back even once, not visiting the school while it was operating and the teachers while they were still active members of the faculty, not having any interest in knowing the school’s state of affairs.

There is a special kind of nostalgia related to schools. You may love your school or hate it, but you cannot be indifferent about the time you spent in that place. My differences with my school aside, the fact that I had to hold back my tears while replying to my daughter’s question; "No, the school hasn’t moved, it just doesn’t exist anymore."-- speaks volumes about what it meant to me.

There is a tremendous pain that comes with the realisation that some time down the road, not many may remember the name of the school that once was the pioneer of girls’ education in the country, the school that was ‘the pride of every girl’.

Ode to my alma mater