Teacher vs the school 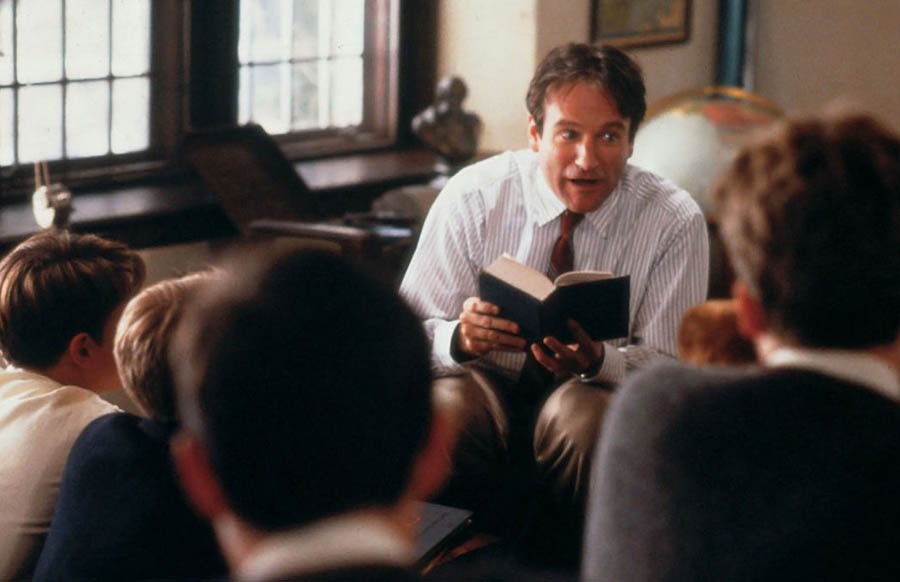 At the time I went to school, teachers seemed to exist for the sole purpose of terrorising little girls into submission; to make sure they were seen but not heard, to spout facts but not to think. Individuality was not a desirable trait in either teacher or student.

So it was that Mrs. Zaidi took perverse pleasure in punishing those who showed up for Islamiyat class without the requisite white dupatta, Mrs. Khan poured all her energies into conducting precise mathematical drills with a grim face and Miss Sadia never failed to make sure that all girls who laughed too loudly were made to feel suitably improper. The school -- its administration, philosophy and staff -- all melded seamlessly into a whole, each pillar assisting the other in churning out suitable young girls for the upper-middle class marriage market.

A creative teacher is a threat to the school as an institution, disrupting the carefully constructed business plan of financial investors. The reputation of schools thrives on good grades, and anything that comes in the way of that singular ambition is cut down to size, particularly within private school ‘systems’ that are now all the rage. Dependent on a central office where curricula are designed in a cold, detached setting away from those who will teach it, these school systems don’t require teachers but interchangeable instruction personnel to deliver their Orwellian vision. The individual teacher who sees some children struggling to catch up does not have the luxury to slow down, nor speed up for those who demand greater intellectual challenge. The teacher as an individual is subservient to the vision of the institution.

Many times as a teacher I have wanted to rip up the lesson plan on a particular day because the monsoon rain outside was too delightful to warrant reading a play written in archaic old English about a ruthlessly ambitious King of Scotland. It instead offered the perfect opportunity to study Literature through the folk songs of Amir Khusro or to dwell on the monsoon poetry of Taufiq Rafat.

On other days, the class is too heavy with the repressed anxieties of children turning into adolescents, on yet other days a major world event has everyone in its thrall. The institutionalised mechanisms that are developed to run the establishment smoothly are rarely ever flexible enough to accommodate these exigencies. The institution considers itself above the individual. Its brain is a collective brain, a superior brain, and thus the individual who attempts to unsettle it is seen as chaotic and disruptive.

If money is the criteria for institutional or individual success then some individual teachers surpass even institutions in this regard. Parents who send their children to schools in the day, place even more trust in the tutoring of individual teachers in the evening. But these individuals’ success is also dependent on the conformist ideals of institutionalised modes of learning, such as exams and grades. They operate like little institutions unto themselves, not interested in disrupting established methods and creating something fresh, but in providing more efficient ways of hacking old systems.

Does Noam Chomsky raise MIT’s profile or does MIT lend greater legitimacy to Chomsky’s views? Does Richard Dawkins give Oxford bragging rights or does the financial and scientific support of the great institution allow him to do the kind of cutting edge research that turns him into the scientist and public speaker he is?

The best result, it seems, comes about when individuals and institutions respect the different functions they serve, the latter with its established history, complex social networks, venerable traditions and effective control, and the former with its original thinking, flexibility and innovation.

Teacher vs the school 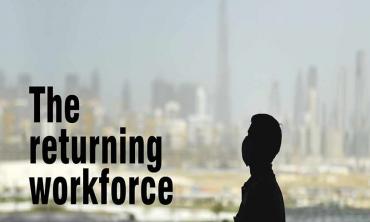 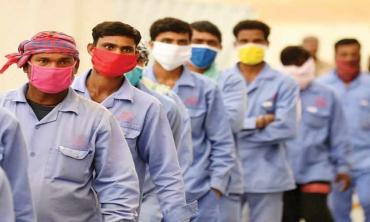 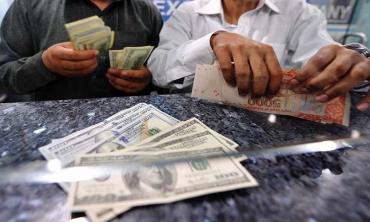 Covid-19, a blow to remittances?