Picnic under the stars

Patli Gali is three pop-up restaurants in a single location, with three menus to back the description 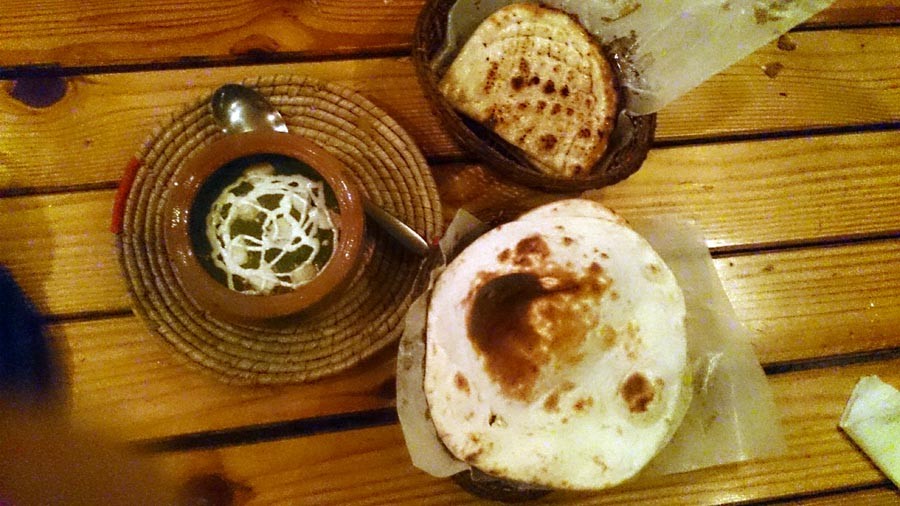 If there’s one thing Lahore has aplenty, it’s eateries of all descriptions -- food is important to this city and any restauranteur with hopes of being successful needs to find a way to stand out.

Patli Gali, an aptly named eatery in Phase 8, certainly has a unique concept. They describe themselves as three pop-up restaurants in a single location, and have three menus to back the description: Basanti is desi, the creative WokStar offers Chinese fare, and Project TK is standard Cafe food, burgers and the like. It’s an intriguing twist to have three menus and, unlike other restaurants that merely house every cuisine imaginable under the same name, inspires some promise of good food.

If the premise of a three-cuisine menu isn’t a sufficient draw, a glimpse of the place from outside certainly could be. Although their seating is quite a way past their gate, and the innocuous signboard doesn’t much catch attention, the canopies over the tables, strung with rows of golden lights, envelope the place in an inviting glow.

"At Patli Gali, it’s always a picnic under the stars," their Facebook page claims. Well, if stars are sometimes hard to come by in Lahore’s smog shrouded skies, Patli Gali has certainly engineered a lovely substitute. It is brave having a completely outdoor establishment with only single canopies for cover over the tables, but even on a warm May night, with only some (admittedly high-tech looking) fans creating a light breeze, it was enjoyable to eat in the open.

Because we had selected to eat dinner rather than iftar, it was unlikely that we would be able to sample a substantial portion of the menu. Between the three of us friends, we ordered a Chicken Kabab Handi, Palak Paneer, and a regular Beef Cheese Burger. The service was prompt, the waiters were friendly, and the kitchen -- a huge outdoor range with more hatted chefs than I could count -- looked outfitted to handle anything.

Our desi khana came first, in encouragingly large handis, accompanied by a basket of fragrant rotis. Both dishes were in generous quantities, and seasoned to be flavourful rather than choosing to obliterate by spice.

It is brave having a completely outdoor establishment with only single canopies for cover over the tables, but even on a warm May night, with only some fans creating a light breeze, it was enjoyable to eat in the open.

The unlikely star of the evening was the khameeri roti which had honest-to-god layers and fairly melted in the mouth. The palak paneer didn’t blow any of us away, but for the most part, it was good, honest food.

What came as a pleasant surprise was the usually standard cheeseburger. An interesting alternative to the usual bun encased patty, this burger was enveloped in a delicate layer of dough. Buttery and tender, the thin layer of bread elevates rather than disguises the flavourful seasoned meat. Accompanied by fries made from actual potatoes, and a fresh-lime with actual lemon, the food was a big win.

Picnic under the stars