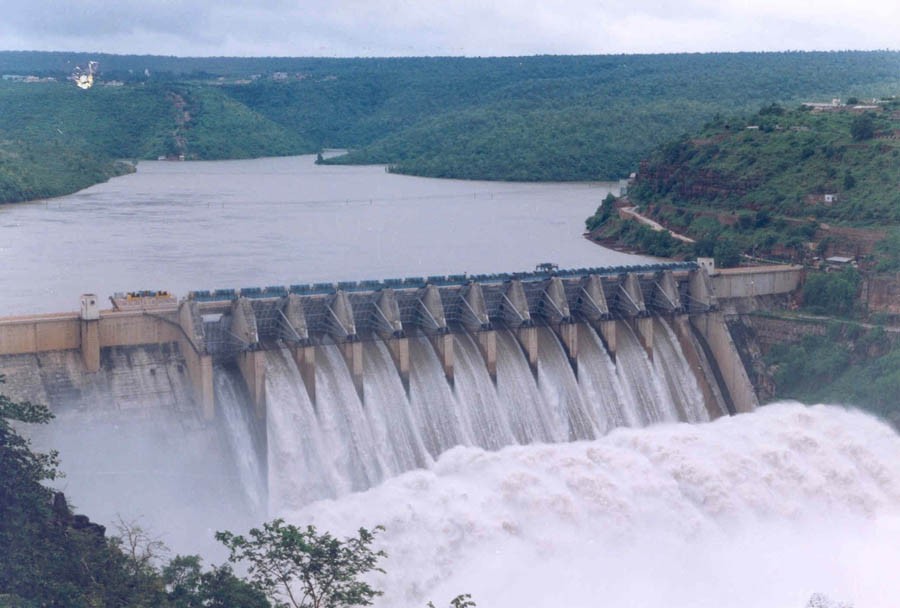 The National Water Policy approved in April 2018 is a much-awaited document ever since a 2005 draft policy appeared. The outgoing government needs to be congratulated on finally approving a policy that still stirs up much controversy. The 41 page document is comprehensive and tries to cover many dimensions. It supposedly is a precursor to water management plans and programmes to be developed by provinces, where water under 18th amendment is a provincial subject.

The National Water Policy (NWP) has benefitted from Drinking Water Policy (2009), Environment Policy (2005) and more recent Climate Change Policy (2012). All these policies have failed to provide Pakistan’s civilian a clear vision to address the challenges in real world situations. Drinking water and its provision as a fundamental human right is glorified in the present NWP. Water as a highly profitable business, especially in the urban areas, is not recognised nor its exploitation by urban mafias.

Scarcity of water and Pakistan moving from a stressed to a scarce country status (less than 1000 cubic meters/person) is a red flag raised in the policy and charter. The culprit is less the overall available water but more of the population growth that averages 2.4 per cent much to the dismay of resource planners.

The policy is cast under 5 pre-requisites or ifs. Political support, agreed national support for water conservation, water storage, treatment and clean drinking water, sustained resource commitment and finally creation of institutional framework to address deficiencies in project management on war footing. All these ‘ifs’ are overwhelming with serious underpinnings for moving forward with the NWP.

The policy has an overly ambitious listing of 33 policy objectives. No priority is accorded to these wish list objectives. When everything is a priority than nothing is a priority! All policy objectives are cast around complex, abstract and evolving conceptual model -- the Integrated Water Resource Management Framework (IWRM). Expecting widespread acceptability and understanding of this non-tested model is worrisome and so is the over placed reliance.

Imbibing the general concerns of sustainability and equity in water resource management is understandable. But an alien approach at best is myopic outlook for a water policy. The policy hinges on repeated requests for more studies. The Indus Basin is perhaps the most intensively studied of the world basins, but much of the recent literature and research has been bypassed. In particular, Pakistan’s gains in putting forth a Benefit Sharing framework for water is at the heart of how to deal with internal water conflicts.

Likewise, the policy is silent on a contentious Article 161 of the constitution. This article allows for hydel profits/royalty to that province where a power plant is located without sharing benefits as per the allocated shares. Pakistan has failed to undertake any major storage project since Tarbela Dam for the last 50 years. While consensus on Bhasha Dam construction was reached much earlier, its progress is at a snail’s pace. The lackluster approach to decision making has raised costs many fold with disastrous consequences for the economy. The policy draws attention to rebuild and reform WAPDA that has weakened and largely become irrelevant to meet the nation’s aspiration in water development. Its revamping and reform is an important proposal of the NWP.

Agriculture being the main user of water is recognised as a water waster with issues of technical and economic efficiency. Proposing a 30 per cent saving in water through investments is a challenging objective. Without rationalising the continued high use of water in sugarcane, cotton and rice, complaining about water shortages in this sector is ludicrous with strong political economy manifestations. There are numerous options like pulses, oilseeds, fruits and vegetables requiring less water and so are the modern water dispensing technologies like drip, sprinkler and furrow irrigation.

Countries like Australia, Israel, Jordon and Egypt by adopting water conservation approaches produce high value crops with much less water. Pakistan needs to follow suit. A hallmark of economically developed countries is the gradual decline in water use in agriculture and gradual shift to other sectors. For example, most developed economies budget almost 30 per cent water for power generation. The policy fails to recognise this emerging requirement nor have the authors taken advantage of the addition to demand side literature recently added.

Monitoring of ground water nationwide with advanced Heliborne technologies fails to even receive lip service. Likewise the huge wheat surpluses being piled up due to artificially high price compared to international traded wheat are a continuous burden on strained Rabi flows and the exchequer. With no agriculture policy at the national level, focusing on the 90 per cent user of water independently as a NWP is illusionary. This should be a serious afterthought determining strategic reallocation of water priorities especially environmental flows and Indus Delta needs. The policy recognises the rapidly changing water demand patterns due to climate change and raises the right concerns and responses.

The NWP recognises the role of provinces to develop action plans and programmes in line with the policy. In certain cases like Balochistan, there already exists an IWRM based water policy of 2005. Similarly, other provinces like Sindh and KPK have initial draft policies that could benefit from the NWP. How much capacity and resources exist to realistically undertake this task is questionable.

The policy proposes certain targets -- for instance for the period 2018-2030 a reduction of 33 per cent of waters lost in the canal system, development of 10 MAF of storages including Bhasha Dam; increasing water use efficiency by 30 per cent, replacement and refurbishment of archaic irrigation system, monitoring of river flows monitoring and data system development. These targets are to be incorporated into the 12th and 13th Five-Year Plans.

A parallel international framework of Sustainable Development Goals is also being implemented and water features high in this programme. The policy fails to take this into cognizance and targets set in goal 6.5 and goals interacting with agriculture, health, environment etc are bypassed. There are no inclusive or explicit messages about the CPEC in the policy.

Pakistan’s trans-boundary woes have serious consequences for its survival and sustained economic growth rates. Protest lodged with the World Bank on water developments in India like the Kishanganga dam and lack of comparable treaty with Afghanistan is poised to have serious consequences as India announces support for a dam on Kabul river. The policy fails to address such real life issues and existential threats.

Pakistan needs to fast track a 5-page mini version of this NWP similar to the Pakistan Water Charter signed by all chief ministers. Spell out the custodian of the water policy, its resources requirements and minimum but priority achievement objectives. Next steps of legislation, ground water acts and stakeholder and civil society inclusiveness should follow. Ideas like Water Council need recasting to gauge usefulness given past experience with such forums e.g. environment council. Likewise, ensure sustainability of proposed budgetary increases and political buy-ins.

Even if the policy ends up on dusty shelves like its predecessors the drinking water policy, environment and climate change policies, the actionable parts need to be acted upon. Finally, having a controversial policy is still better than having none. Moving forward is perhaps the most pressing agenda today that still is addressed in a lackadaisical manner by political parties.