Over with overseas voters

Despite high hopes of PTI that overseas Pakistanis will be allowed to vote, it is now clear that they are not 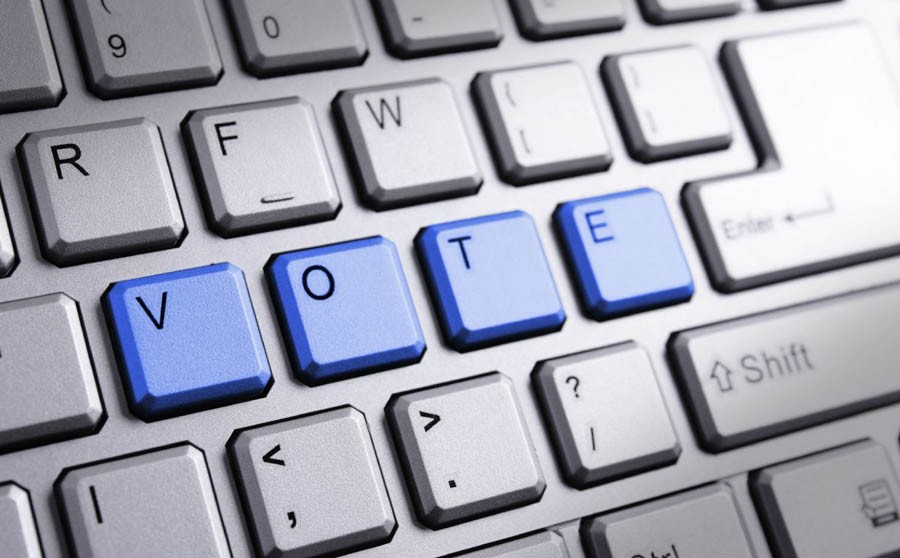 The general impression is that the Pakistanis living abroad would not be allowed to vote in the next parliamentary elections.

There is more confusion as to who took the decision to not allow overseas Pakistanis to vote, especially when NADRA claims that it has all the technical preparations for providing voting rights to the Pakistanis living in the Gulf, Europe and North America.

Some in the political circles claim that the decision to not provide voting rights to overseas Pakistani came from the Election Commission of Pakistan. However, others think that the final decision in this regard has come from the Supreme Court of Pakistan. It appears none of the over-enthusiastic advocates of voting rights for overseas Pakistan is ready to accept the decision of denying voting rights to Pakistanis living abroad as it could prove to be a public relations disaster. This is the reason why no institution has come out with a clear statement on this issue.

The options of providing voting rights to overseas Pakistanis through online voting, telephonic voting or establishing designated polling booths in foreign countries are all at the drawing board stage. No budget has been allocated by the ECP to turn any of the options into a reality.

In other words, ECP has not laid down any infrastructure in foreign countries where a large number of Pakistanis reside, to exercise any of the options.

However, it is equally true that NADRA did create an option for the ECP on the basis of which the election could have proceeded on giving voting rights to overseas Pakistan. NADRA spokesman, Faik Ali, tells TNS that his organisation "has finalised the software for voting and has presented that software to the Supreme Court of Pakistan."

ECP has not laid down any infrastructure in foreign countries where a large number of Pakistanis reside, to exercise any of the options.

Giving details of the software, NADRA spokesman Faik Ali says that "overseas Pakistanis will have to get themselves registered with NADRA through a web portal by entering their computerised national identity card or national identity card for overseas Pakistanis (Nicop)." After registration, he says, verification will be carried out through data and records available with NADRA, the ECP and passport offices and through some questions related to the family tree of every individual.

He says "the next phase for NADRA would be to remove names of registered overseas Pakistanis from the voters’ list available within the country. The registered voters will then be sent a password, which they would be able to use while casting their votes."

In the third phase, NADRA would compile and consolidate the results and send it to the returning officers concerned. Even this idea was never implemented.

Dr Alvi says that the ECP had conducted a test run of this system in the by-election of NA-120 constituency which fell vacant after the disqualification of former prime minister, Nawaz Sharif, "The ECP rejected the system on the basis that it was only 82 per cent successful," he tells TNS.

Officials at the ECP say that during the mock exercises, the ECP faced problems even in managing only 67 postal ballots whereas 1.8 million overseas Pakistanis were living in Saudi Arabia alone. The second problem which ECP officials identified was that if ballot papers are sent through email this has no chance of success. A significant number of Pakistanis working as labourers in foreign countries have no access to email.

Any decision to grant them right to vote would have to be preceded by an exercise to register them as overseas voters.

It was clear in 2017 that Overseas Pakistanis would not be allowed to vote in the forthcoming parliamentary elections. However, some statements by the courts and official quarters and enthusiasm shown by the Pakistan Tehrik-e-Insaf (PTI) leadership gave false hopes to the people in this regard.

PTI leaders claim that it was the ECP and the ruling party that are opposing the proposal to grant voting right to overseas Pakistanis. They also claim that technical preparations in this regards are complete, "NADRA was ready and prepared the software. However, the election commission didn’t want overseas Pakistanis to vote," says Arif Alvi while talking to TNS.

The PML-N government, on the other hand, explains why NADRA and other government agencies have so far failed to develop a foolproof system for providing voting rights to overseas Pakistanis, "Last time, when Chairman NADRA gave a briefing to the cabinet on this issue, he told us that the system could be hacked and that it was not foolproof," says Mushahidullah Khan, Federal Minister for Environment.

There is a fear in the ruling party that the military establishment could use overseas votes and the vulnerable system to the advantage of their favourites in the forthcoming general elections.

The ECP says the financial and logistical cost of the whole exercise would be too huge for the commission to meet from its own resources. Secondly, political sensibilities of host countries, especially the Gulf states would prevent such a huge exercise from taking place in one go. "For instance, it would be impossible to get the permission for an assembly of, let’s say 20 thousand people, in any of the Gulf states in one place," says a senior ECP official.

However, independent political analysts don’t fully agree with the idea of the PTI factor, "Pakistanis living in North America and Europe are attracted towards the PTI because they see Imran Khan mingling with the European elite and they admire him. There are indications that they will support PTI. This we can’t say about the blue collar Pakistani worker employed in the Gulf economies," says Zaigham Khan, a political analyst based in Islamabad.

Khan, however, is strongly opposed to the idea of granting double passport holders the right to vote in the local constituency and, thus, allowing them to influence the politics of a constituency they have not visited even once. He is of the opinion that in the 1950s and 60s a Pakistani labour, who migrated to European countries in an era of post-war industrial development in those societies, was totally detached from the local constituency in Pakistan, "He and his third generation is totally detached from Pakistani society and they are holding Pakistani passport only for convenience," he says.

Over with overseas voters