Pakistan’s federal budget 2018-19 may be questioned on account of its populist agenda, but the fact that the estimates of current and development expenditure have been set in a relatively realistic manner redeems it 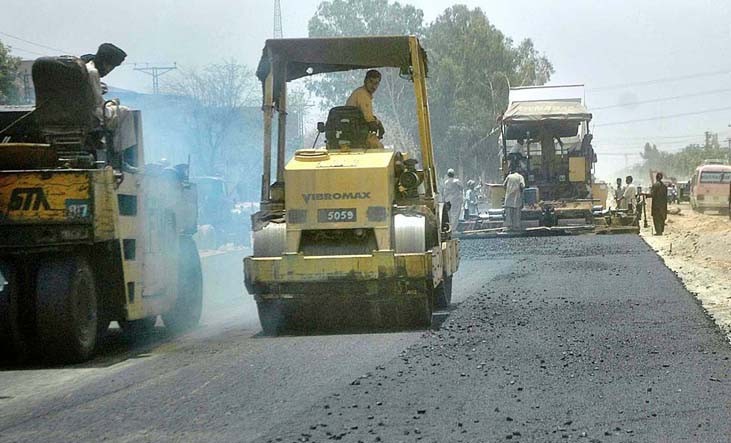 Pakistan’s federal budget 2018-19, the last of the incumbent Pakistan Muslim League-Nawaz (PML-N) government, was presented in the National Assembly on April 27. It would have been unwise to expect the PML-N government to present an economically prudent budget in the election year, though the Pakistan People’s Party Parliamentarians (PPPP) government preceding it did exactly the same against the advice of its legislators and bore the consequences in the 2013 general elections.

The PPPP’s unprecedented electoral rout effectively ended any hope that the PML-government would fall in the same trap. Though only of academic importance now, the loadshedding problem at the core of the PPPP’s defeat could have been easily solved by borrowing money from commercial banks at high interests so as to make payments to independent power producers, exactly the way the PML-N government did after assuming power following the elections.

In comparison, the PML-N government has presented a through and through election-year budget without giving much thought to the finer points of economy. This is best illustrated by the increase in the exempt income threshold for salaried individuals from Rs400,000 per year to Rs1,200,000 per year, apparently in an attempt to woo the main support base of the rival Pakistan Tehreek-e-Insaf (PTI).

The proposed move under the tax reforms package defies all logic considering that Pakistan has one of the lowest number of taxpayers as a percentage of the population in the world. Only 1.26 million Pakistanis, or less than 1 per cent of the country’s adult population, filed income tax returns in 2017. The move is likely to wipe out another 521,000 taxpayers from the tax net against claims of broadening the tax net, as well as have a negative impact of almost Rs100 billion on direct tax collection.

On a positive note, Pakistan’s federal budget 2018-19 deviates from a negative trend that had become a norm since the turn of the century. The fact that the estimates of current and development expenditure have been set in a relatively realistic manner in itself calls for celebration, since this would allow the real picture of the economy to emerge and keep the budget deficit within reasonable limits.

The PML-N government has presented an election-year budget. This is best illustrated by the increase in the exempt income threshold for salaried individuals from Rs400,000 per year to Rs1,200,000 per year, apparently in an attempt to woo the main support base of the rival PTI.

In comparison, the current expenditure has been estimated at Rs4,780 billion in federal budget 2018-19, against the estimate and revised estimate of Rs3,764 billion and Rs4,298 billion, respectively, in 2017-18. Though the current expenditure will easily cross the mark of Rs4,780 billion in 2018-19, being Rs418 billion less than what the government had spent in 2016-17, it must be acknowledged that the government has done relatively better in terms of economic planning than the previous years.

After remaining out of limelight for a few years, the defence budget has once again made a comeback in federal budget 2018-19. Let us see the performance of this budget head, as well as that of some others concealed in the civilian budget, to determine how much of Pakistan’s budget is directly or indirectly allocated to defence!

However, this is not all; some of the defence related expenditure is also concealed under civilian budget heads. The foremost example is that of pensions to retired armed services personnel, which has increased from an estimated Rs178 billion in federal budget 2016-17 to an estimated Rs260 billion in federal budget 2018-19. This implies that the estimated expenditure on defence in 2018-19 is Rs1,360 billion, or 26.6 per cent of the total budget of Rs5,104 billion. 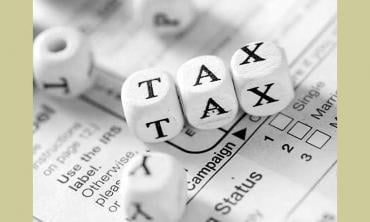 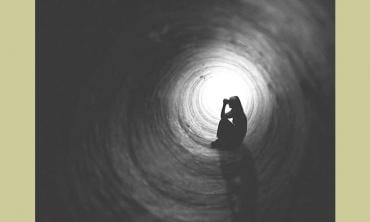 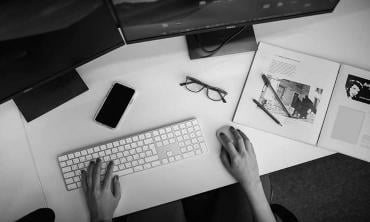