There is a lot of blurring of lines between fact and fiction surrounding the death of Sana Cheema, the Italian-Pakistani from Mangowal 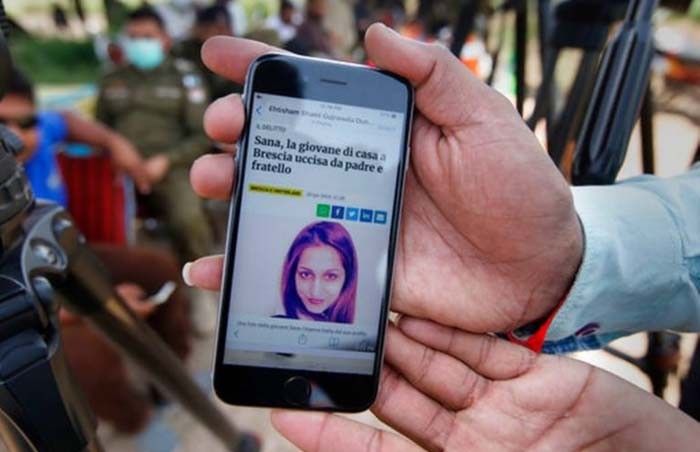 Twenty kilometres from Gujrat city, down a long stretch of road surrounded by smoggy skies, cement-front houses and squatter colonies lies the satellite town of Mangowal Gharbi. Gujrat itself is a featureless small city, undistinguishable from other places in Punjab with similarly chaotic traffic that inches down dusty roads lined by unsightly buildings. Every electric pole and intersection here wears the face of the son of the Gujrat soil Orya Maqbool Jan, a conservative talking-head famous for his homilies against the erosion of ‘eastern culture’ and attendant anxieties about women’s position in the public and private sphere.

We are driving to Mangowal from Gujrat to seek the truth behind Sana Cheema’s death, a 26-year-old girl who died on April 18, 2018 and whose case has catapulted her ancestral town into international headlines. Her death is only distinguishable from a regular one over claims that the girl was ‘honour-killed’. And the fact that she held an Italian nationality.

Sana had lived in Brescia - a heavenly Alpine town - since the age of four. Her parents had moved to Italy in the footsteps of thousands of immigrants from around the Gujrat area, subsequently extending base to Germany, the destination of choice for Italian immigrants seeking to switch to a more economically stable nationality.

Of the few sketchy details available about Sana’s life we know that she ran a driving school in Brescia at one point but since January 2018 had been called back to Mangowal, apparently so her family could find her a groom and marry her off. Sana’s older sister, also an Italian national, is married to a man in Mandi Bahauddin, a small city an hour away from Mangowal. One of their brothers is still in Germany, while the other was in Pakistan at the time of her death and is implicated in the FIR regarding her alleged murder.

The FIR was only registered after the news of Sana’s death went viral on social media. Since she had not been given an autopsy at the time of her death, a local judge, Lubna Saghir, ordered an exhumation. Samples from this exhumation were taken in the presence of international reporters, police and other local authorities and sent to a forensic lab in Lahore, this is the only forensic lab in all of Punjab. The results of this exhumation are expected to arrive in two months, a time frame so long that there are fears that waning media interest could allow manipulation and obstruction of justice.

At the Mangowal police chowki, where we meet the local reporter, there is a lot of blurring of lines between fact and fiction. The reporter tells us the girl was buried in a hurry, at 11pm the same day she died. Police sources state, however, that she was buried the next day at 11am. That she had ‘western ways’, such as a propensity for drinking is presented as a reason for her being rejected by ‘rishtas’, and no doubt offered as context for what eventually happened to her. In the same breath it is revealed that she probably didn’t care for any of the ‘rishtas’ either, prime amongst whom was a man whose occupation was to give chaara (fodder) to animals. He was considered a suitable match for her because he was a relative and Sana’s Italian nationality would help him get one too, plus provide Sana with ‘shelter’. We were also told that Sana was meant to take a flight to Italy the next day.

Sana’s maternal uncle doesn’t offer any narrative over Sana’s death but asks us to wait for the results of the exhumation.

After listening to the rumours flying around Mangowal, we proceeded to Sana’s family house. A huge structure with pillars and a sloping roof, the house is built on the main road, but obscured by various small shops in the front. Here we meet Sana’s maternal uncle (mamoon) sprawled on a charpoy inside a vast garage. To one side there is a shipment of washing machines. Above it a big election banner. Sana’s paternal uncle (chacha), the current councillor of the area is smiling down from it. He is one of the three accused, alongside her brother and father.

Sana’s maternal uncle  doesn’t offer any narrative over Sana’s death but asks us to wait for the results of the exhumation. We ask to meet her mother for afsos, if not questions, but are told she is not well enough to entertain guests at the moment. The family spokesperson (a neighbour they say is just like their son) maintains that Sana’s death was natural, and tries to link it to her hospital visit on April 11.

The local hospital is right opposite the house, literally a hop, skip and a jump away. Doctor Shiraz at the Mangowal Surgical Hospital, the doctor who had seen Sana on April 11 tells us she came to the out-patient ward on the 11th and was treated for low blood pressure and nausea. It took an hour-and-a-half after which she left the hospital having recovered fully. There was nothing to suggest there was anything wrong with her health on the whole. Most importantly she was never brought to the hospital on the day of her death. "If, as the relatives claim, she died of a heart attack, wouldn’t they bring her to the hospital immediately, if for nothing but to confirm such a young person’s death", says Dr. Shiraz

It is hard to piece together details of Sana’s life. She doesn’t have much of a digital footprint either, except the four publicly available pictures on her Instagram account. In the first of these she has her hair in a bun and back to the camera as she stands atop a hill overlooking a Brescian cityscape, two perfectly manicured middle fingers raised to the world. According to some reports, her Italian-Pakistani boyfriend, originally from Khariyan, alerted the Italian authorities to the possibly suspicious nature of her death, but none of her friends, male or female, have come forward ever since to say anything about her.

Read also: The view from Brescia

This utter silence when the hashtag #truthforsana has been going viral is suspicious in its own right. Why are her friends so averse to publicly staking a claim in this matter? After much digging around I am able to contact the man who is alleged to be her boyfriend and the person who alerted the Italian authorities. The reporter in Mangowal has given me the same name as the one man on Instagram who has commented on Sana’s picture while she was still alive. In a short exchange on direct messaging he reveals he is averse to the idea of talking to reporters and refuses to speak to me on the phone. But he leaves me with this short message, "This matter is not simple like the way you think. I suggest you stay out of it. God bless you." 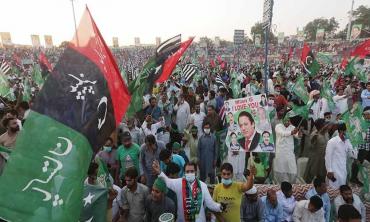 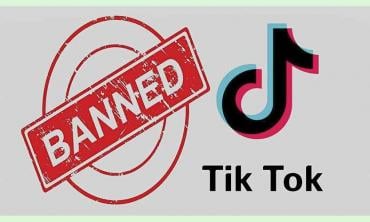 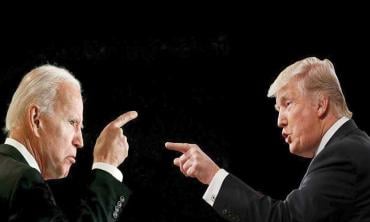