One of the important questions at this juncture is how to ensure sustainability of current wave of economic growth and what could be the future growth levers? 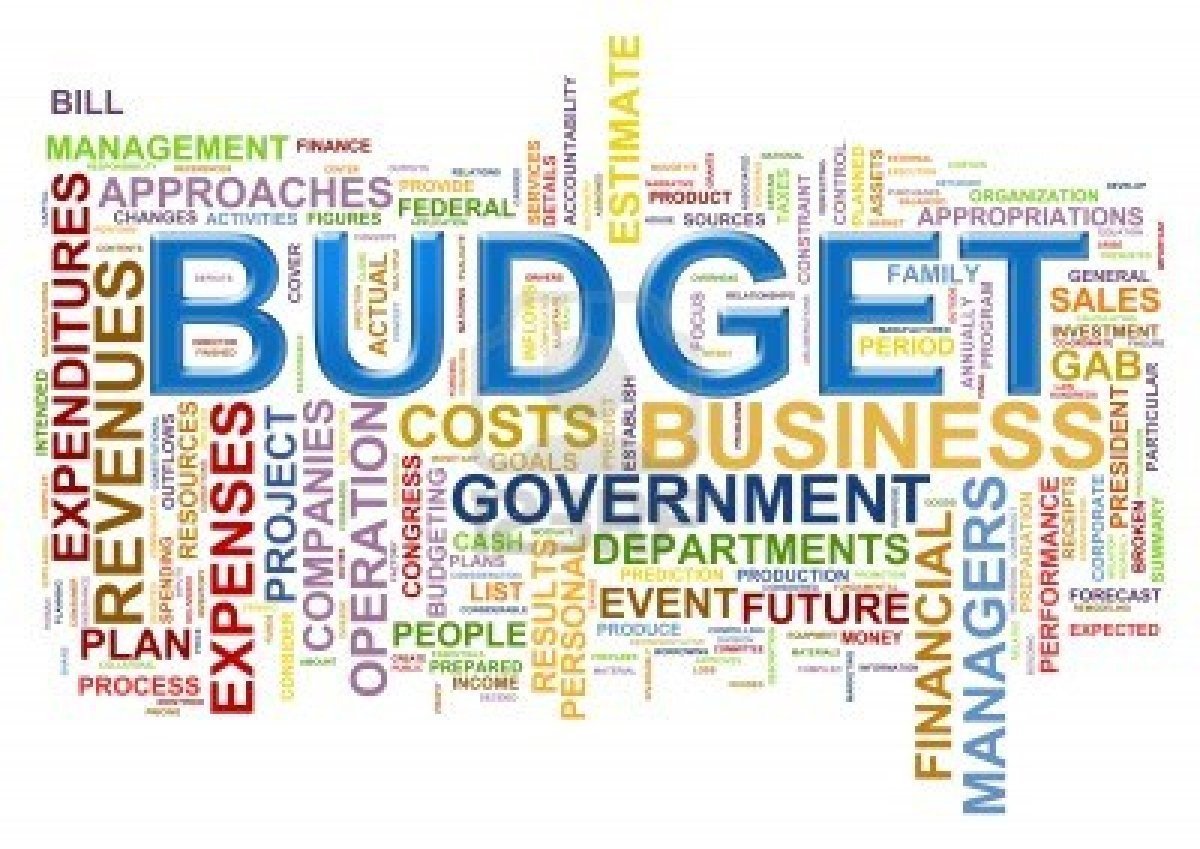 The China Pakistan Economic Corridor (CPEC) has provided a new narrative for Pakistan’s economy. Going past 5 per cent economic growth rate is a significant achievement for a country that had to deal with difficult security milieu and energy shortages.

Today, with uptick in large scale manufacturing, the economy has more diversified sources of growth. Albeit cost increase, energy supply to the industry has improved. Additional capacities are being added by the private sector in industries such as power, steel, construction, cement and automobiles.

We also need to understand that there is no room for complacency. There are grave challenges which this government, interim setup, and the post-election government would have to tackle.

To start with, we understand that full year current account deficit is projected at USD 16 billion. Around USD 2.5 billion debt servicing liability has to be cleared during the next two quarters. Import payments have continued to grow on the back of strong domestic demand, growing private consumption and machinery and raw material requirements of infrastructure projects. Gradual increase in global commodity prices particularly energy prices will put further pressure on the balance of payments.

On the fiscal side, Pakistan’s full year budget deficit is projected to reach 6 per cent of GDP. All this is happening at a time when circular debt in the energy sector and losses of public sector enterprises are stubbornly high.

The debt servicing and expenditure on law and order leave little for actual development spending on infrastructure, education and health related goals. This would remain a cause of concern as Pakistan may not be able to make the promised investments towards sustainable development goals.

The provincial governments have yet to demonstrate significant improvements in post-devolution outcomes indicators in social sectors. It is a matter of shame that according to Unicef, the stunting rate for under-5 years of age in the country is as high as 44 per cent. This is the third highest rate globally.

According to WHO, the mortality rate of the same age cohort is as high as 94 per 1000 live births with diarrhoeal diseases. Overall infant mortality stands at 78 out of 1000 and maternal mortality is estimated at 276 in 100,000. A weak healthcare system is prime reason for such outcomes and will also have implications for the productivity of future labour force in Pakistan.

The efficiency consideration in public spending also requires high quality civil service. Unfortunately, most administrations in Islamabad did not compliment budgetary reforms with civil service reforms. Yet, it is the public administration that remains the sole instrument for governing public sector development schemes.

So, can the federal and upcoming provincial budgets influence the above mentioned situation? It is important to understand that fiscal policy announced as part of the budgets allows the state to collect taxes and spend them to influence: a) aggregate demand in the economy, b) promote exports, remittances and foreign direct investment, c) redistribute incomes and wealth which in turn can reduce inequalities, d) invest in areas where markets may fail (e.g. malnutrition), e) promote respect for sustainability, environment and climate change.

Moving forward, not all of the above can be expected in the short term, however, fiscal policy changes for 2018-19 should be aimed at enhancing competitiveness of exporting sectors (to reduce balance of payment difficulties) and timely completion of ongoing infrastructure programme which may or may not be part of CPEC.

In a recent survey by Sustainable Development Policy Institute (SDPI), exporters highlight key issues in policy which are hurting their competitiveness vis-à-vis the peer economies. A majority of these can be addressed through national and sub-national budgetary policies.

These include: a) the need to reduce cost of power and gas through rationalisation of indirect taxes on both, b) reduction in tax compliance costs, c) need to expedite customs and trade facilitation reforms, d) bringing down transport, storage and warehousing costs, and e) directing fiscal support to potential and new exporters. Current exporters have also not seen timely releases from export development fund and refunds held back by Federal Board of Revenue.

While private sector should be promoted as the engine of growth, however, as the Institute of Cost & Management Accountants of Pakistan notes that this is not possible until the tax authorities address the issues related to: a) multiple audits faced by companies within single year with past audit cases not being closed in a timely manner; b) putting a stop to the notices under Income Tax Ordinance, 2001 Section 122 and 177; c) harassment faced by business persons in the shape of freezing of their bank accounts and at times physical arrest even when an appeal or court verdict is awaited; d) ease the frequency with which e-filing of tax documentation is required; e) allow a realistic minimum threshold for prescribed persons, registered for sales tax, from tax u/s-153 which, in turn, will help micro and small enterprises.

The federal budget also needs to cater for specific needs of the provinces which, of course, can vary depending upon the level of current development in a province. For example, SDPI’s survey reveals that exporters from Khyber Pakhtunkhwa would have different expectations from the tax and government spending in comparison to their counterparts in Sindh province.

Another important question at this juncture is how to ensure sustainability of current wave of economic growth and what could be the future growth levers. Our discussions with the business community reveal five key growth levers that could also diversify the production and export base.

The first is to ensure a focus on promoting services sector exports. The services economy employs over 40 per cent of labour force. The sub-sectors include IT, transport, storage, communications, financial and real estate and personal services, retail and wholesale trade, education and health services. Until now none of the governments have shown seriousness to implement services sector export development strategy. The startups in ICT sector and e-commerce can go a long way in promoting brand Pakistan globally.

Pakistan faces a shortage of around 10 million houses and the demand is still growing at the rate of 550,000 houses per year. The demand exists in middle and low income segments. The government will need to improve policy, facilitate regulation, and create financial derivatives for this sector.

Third, a key focus of the budget should be to make undocumented economy a driver of growth. Instead of freezing bank accounts or imposing new withholding taxes on non-filers (in turn promoting a cash economy), policy measures should be aimed at luring money inside Pakistan towards banking sector’s loan-able funds pool. There are substantial private savings parked in real estates within Pakistan, undeclared 5 million local currency bank accounts, undeclared foreign currency bank accounts, and bearer bonds and securities. Getting these savings out from bank lockers to bank accounts can increase the capacity of the financial sector to create future credit.

Fourth lever of growth could be investment in ‘critical infrastructure’ and not just any infrastructure. Half of Pakistan still lacks access to basic individual and communal services, e.g., electricity, water, toilets and waste disposal. This has overlapped with health, environment and food security. These are the critical infrastructure needs of growing cities and peri-urban areas.

Pakistan will need to spend at least 9 per cent of GDP on closing infrastructure gap over the next decade. The State Bank of Pakistan estimates that public and private sector should be spending USD 150 billion over the next decade to bridge this gap.

Finally, CPEC long-term plan (2017-30) identifies agriculture value addition as a key area of cooperation. Our fifth lever of growth could be those agro processing industries which could export to Chinese crop, food and livestock markets and, in turn, help Pakistan’s supply chain integration with the region.

While a catch-up is more likely in the crop sector, there also exists vast potential in livestock, fisheries and forestry. There is significant demand from China for Pakistani cotton, rice, fish and other aquatic invertebrates, hides and skins. It is a matter of how fast Pakistan can expand its supply capacity. Halal meat for the Middle East and European Union region remains another sector which can only contribute to our exports if producers understand the product and safety standards in these regions.