A growing up crisis

In the absence of a consolidated national data on stunting, it will be difficult to deal with the issue. Medical practitioners share their views on the causes and possible solutions 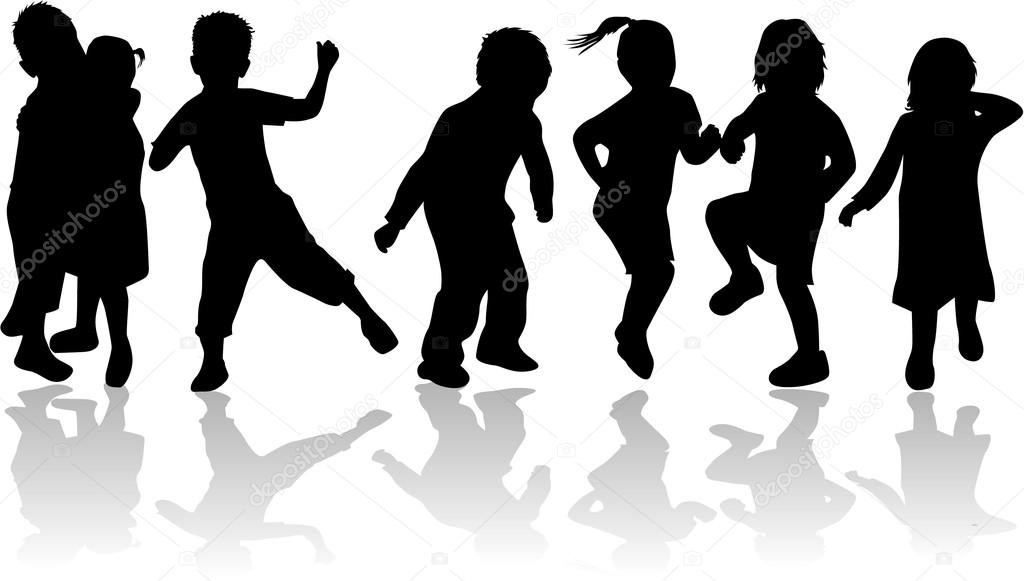 Stunting of children seems to have been largely ignored in Pakistan. The figures on stunting of children under five years of age -- 44 per cent -- show that it is one of the major issues that the health sector has not taken head-on. It also largely remains out of the media glare. What is the actual extent of the problem?

"The figure of 44 per cent shows an average; there are areas even within cities where it goes to 46 per cent," says Dr Munir Akhtar Saleemi, Professor of Preventive Pediatrics, who teaches at a private university. "In low-income households, for instance, the incidence of diarrhea and pneumonia can increase the possibility of stunting."

According to an Inter-Agency Regional Analysts Network (IARAN) report titled, Stunting in Pakistan. A trends analysis of underlying factors by 2030, launched in February 2017, "Pakistan is one of the ten countries in the world where more than half of the under-five year old population suffers from either stunting or wasting, (low weight for length/height) or both." The report says the government and its partners in nutrition set the target of reducing stunting prevalence from 44 to 34 per cent by 2017.

Has the target of bringing down the percentage to 34 per cent been achieved? Does the government realise the seriousness of the problem? "I believe it is a misconception that the government does not realise the extent of the problem," says another senior professor of pediatrics, working at a public-sector hospital in Lahore. He does not want to be identified. "I have myself attended various high-level meetings of the Punjab government’s initiatives in this regard. But, of course, one can understand that given the enormity of the situation in our country, a lot more needs to be done, not just from the government side in the four provinces but by the society as a whole."

The doctor believes there is hope that stunting figures could be brought down with the passage of time, "I believe our Lady Health Workers (LHWs) alone are bringing in a quiet revolution, but it will take some time. The first 1,000 days of life of a child are very important so the LHWs are providing critical awareness to mothers about breastfeeding, vaccination, healthy food, childcare, etc. That will show results with the passage of time," he says.

"There are stark regional disparities in poverty across Pakistan. The proportion of people identified as ‘multi-dimensionally’ poor in urban areas is significantly lower than in rural areas: 9.4 per cent and 54.6 per cent, respectively," says the IARAN report.

Dr Saleemi points in the same direction, "The current 46 per cent stunting in Pakistan is quite high in the whole South Asian region. But we should also focus on at what point the problem starts; it starts when a girl attains puberty and she does not have healthy food."

A Unicef Progress Report 2013-2015, in a way, explains Dr Saleemi’s point further. It says that even the 44 per cent figure "is the third highest percentage of stunted children in the world and means that more than 9.6 million Pakistani children have experienced chronic nutrition deprivation in utero and/or during early childhood." The report adds, "Stunting increases with age, peaking at 53 per cent among children 24 months of age, which illustrates that it is imperative to target nutrition activities towards children 0 to 23 months."

In this backdrop, doctors lament about outdated data, even absence of it, from many areas in Balochistan and interior Sindh, "We have no national data available on this issue, especially from the far-flung areas in Balochistan and interior Sindh where the figures of stunting could be much higher," says Dr Zia ur Rehman, a child specialist. "Unless one has the data it is difficult to make policies and implement them. Most of the data that we have may not be up-to-date."

Whatever data we have in bits and pieces is shocking. The 2014 Multi-Indicator Cluster Survey (MICS) for Sindh, carried out by the government of Sindh in collaboration with Pakistan Council of Research in Water Resource (PCRWR) and Global Alliance for Improved Nutrition (GAIN), found that 48 per cent of children under five years of age suffered from stunting.

To counter this, scattered donor-driven projects are the only hope for remote areas, such as the World Food Program’s (WFP’s) three-year plan in partnership with Balochistan’s provincial government for Pishin district that started in 2017. The plan aimed at providing nutrition support to more than 20,000 pregnant and nursing women and children under five years of age. The WFP has reported that malnutrition rates in Balochistan are very high, saying more than half of children under five are stunted.

Poverty, thus, is a major cause of stunting. "There are stark regional disparities in poverty across Pakistan. The proportion of people identified as ‘multi-dimensionally’ poor in urban areas is significantly lower than in rural areas: 9.4 per cent and 54.6 per cent, respectively," says the IARAN report.

Dr Saleemi links stunting with our socio-economic cultural patterns, "Culturally, a growing girl is not given nutritious food that a boy is in traditional low-income households. This leads to a malnourished woman. That woman then becomes the mother. The child she conceives inherits poor health. So nutrition of a girl is very important." The doctor also blames illiteracy for higher figures of stunting, "An educated girl understands the value of breast-feeding. She is easy to be convinced." Doctors say no other milk, including cow’s milk, is an alternative to mother’s milk.

The Unicef report complements Dr Saleemi when it says that "the percentage of stunting is much higher among children whose mothers are illiterate versus those whose mothers have completed at least 10 years of education." It claims "the proportion of illiterate mothers is almost double in rural areas than urban areas."

Can the government do it alone? "The government will have to play its part but we will also have to change our lifestyle and go back a little," says the doctor who wants to remain anonymous. "Sadly, we have replaced our courtyards with tv lounges. That means we get less sunshine and fresh air. We are happy to have junk food and prefer sugary drinks over pure milk; that means we consume less or no calcium. Vitamin D and calcium deficiency in mothers are two major problems."

"Unless we adopt a multi-sectoral approach with all the stakeholders on board, it will be very difficult to deal with stunting," says Dr Saleemi.

A growing up crisis