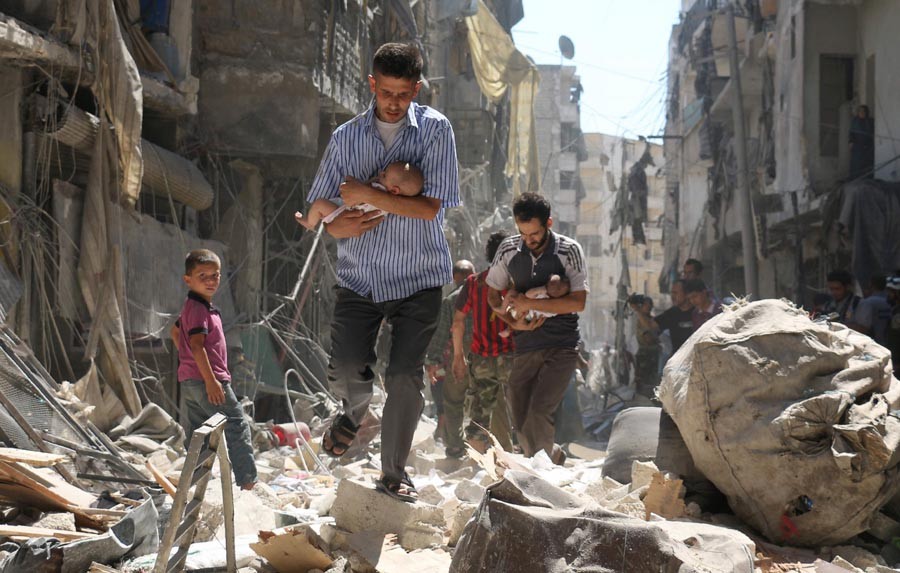 In a dangerous move to the already prolonged civil war in Syria, Saudi Arabia has shown willingness to send troops to the war-torn country as a part of a broader international coalition. Saudi Crown Prince Mohammed Bin Salman (MBS), in his April 17 news conference in Paris said, "If our alliance with our partners requires it, we will be present." While his Foreign Minister Adel al-Jubeir told reporters that they were holding consultations with a number of countries on how to respond to a chemical weapons attack in Syria.

Saudi Arabia has already formed a global "Islamic Alliance" of 41 countries to apparently "combat terrorism". But the alliance does not include the Shi’ite majority Iran, Iraq and the embattled Shia-dominated Syrian regime of Bashar al-Assad, who belongs to the Alawite sect of Shia Islam.

The western world has been able to successfully create a fault line between Sunni and Shi’ite sects during conflicts in Afghanistan, Iraq and now Yemen and Syria, simultaneously exploiting the deteriorating relationships and subsequent proxy wars between Saudi Arabia and Iran in different Middle Eastern countries further widening that sectarian gap.

There is an ambiguity in the statement issued by Prince Salman aka MBS as it is still unclear whether Saudi Arabia would only send its own troops or include other nations as part of this contingent from the 41 countries’ Islamic alliance. In both scenarios, Saudi boots on Syrian ground will be considered a direct war between Saudi Arabia and Iran, as Iran is President Bashar al-Assad’s major ally in the ongoing Syrian conflict.

The fight for toppling Bashar al-Assad’s regime in Syria has already expanded into a wider conflict between the US-led Nato coalition forces on one side and Iran and Russia on the other. The US and Nato plans in Syria are ostensibly falling apart since the defeat of Islamic State in Syria and advancements of Syrian, Russian and Iranian forces. The direct involvement of Saudi Arabia and its Arab army would be the latest move by the US and Nato to counter these advancements.

But sending Saudi troops to Syria will indeed be a dangerous step as there is a possibility of a further spillover of this war to the neighbouring countries of Syria and further destabilisation of the Middle East.

For Iran, the support for Bashar al-Assad regime is very obvious. But more importantly for Russia, Syria occupies a position of paramount importance for apparently three reasons. First, Russia’s only warship in the warm sea has been based at their naval base in the Mediterranean Sea along with a second addition recently based in Crimea after its annexation in 2014. If Russia losses its naval base in Syria, then it would be overtaken by Nato, resulting in a massive embarrassment for Putin’s regime which does not shy away from bragging about its military might.

Second, 10 per cent of Syria’s population follows Christianity, a majority of which are Orthodox Christians. They openly support Russia and the Bashar al-Assad’s regime primarily because Russia is an Orthodox majority and a militant takeover by ISIS and al-Qaeda, fighting apparently a bogus Jihad, will result in a Christian mass prosecution. Russia considers Syria to be at the heart of Orthodox Christian world. Besides, Russia is also trying to save Syria from becoming another Libya. If Russia did not intervene in Syria, then it would have turned into another militant playground, with multiple armed private militias controlling their respective areas.

The third reason is that Russia has created an illusion of a suitable country to challenge the United States as a sole superpower. And under the leadership of Vladimir Putin, Russia has successfully prevented the US from taking decisive geopolitical decisions in the region.

It might be argued that Russia does not have the capability or resources of a superpower, but there is no doubt Russia certainly acts like one. And as a result, the Eurasian Economic Union established by Belarus, Kazakhstan and Russia on May 29, 2014 seems to be swelling as evident by the recent addition of Armenia and a growing interest of the Central Asian states to become a part of the union. 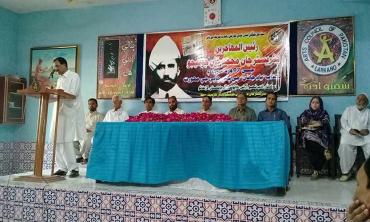 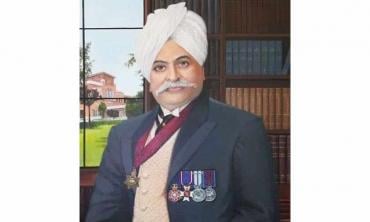 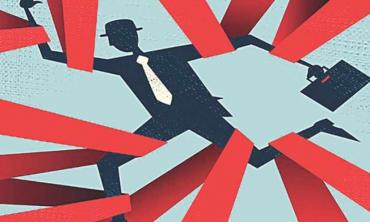