"Every age creates its own literature and readers"

Every age creates its own literature and readers 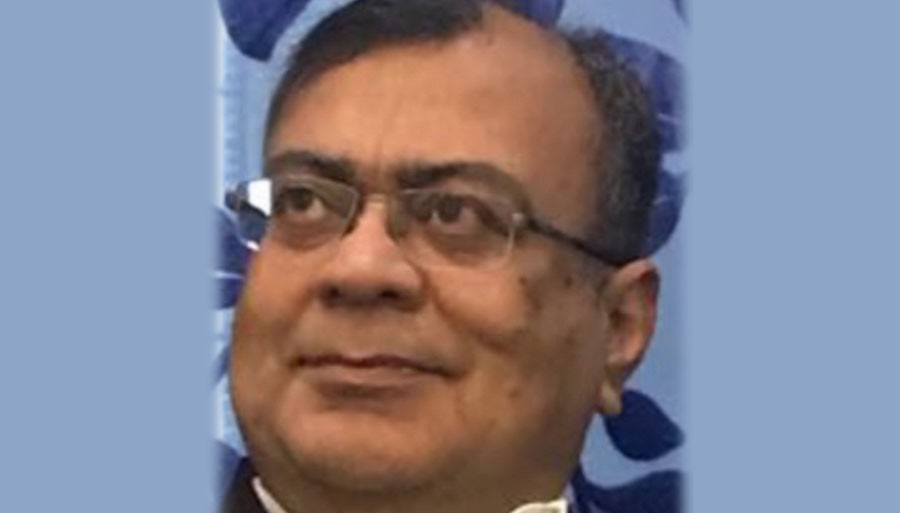 Arshad Waheed did his MBBS from Nishtar Medical College, Multan but he could never isolate himself from literature and Left politics. His first novel Gumaan was published in 1995 whose second edition has been published recently. According to him "While I was watching a rally of left leaning parties against the military dictator Gen. Ziaul Haq, at Regal Chowk, Lahore, the whole era of political movements since late 1960s came before me. I wanted to write about that era and its political activists, and so the story came into existence".

During the same time, he translated Gabriel Garcia Marquez’s novel Love in the time of Cholera into Urdu. The translation was first published in 1995 and was recently re-published by the Academy of Letters, Pakistan. After a stint as first office secretary of Pakistan India Peoples’ Forum for Peace and Democracy, he did his Masters from the London School of Economics in 1997 and moved to Islamabad to join the development sector.

He believes that "Writing is a full time job. You need to organise your time [and other jobs]to do your literary work". He translated Milan Kundera’s Immortality as Baqa-e-Dawam -- published by Jumhoori Publications -- and his book of essays The Art of the Novel was published by the Academy of Letters. Since then he has been writing columns on social and literary issues.

He has recently completed his second novel. He is shy of publicity and it took a lot of time and effort to pursue him for this interview. Below are excerpts of the conversation:

The News on Sunday (TNS): When did you think of writing Gumaan?

Arshad Waheed (AW): It was in the late 1980s, and I was watching a protest rally of left-leaning parties against the military dictatorship at Regal Chowk, Lahore. Left-wing political party rallies were small, and repeatedly frequented by the same protestors. Such rallies were organised regularly in those days, and most of the attendees knew each other closely.

While watching the rally and its participants, the whole era of political movements since the late 1960s flashed before my eyes. And so I thought of a generation, who lived its life in actualising what they thought of an alternate society and dedicated the best parts of their lives in a struggle which had no future for them in the long run. I wanted to write about that and so the plot and story came into existence. I started to write, and the story took its own course.

TNS: Can it be called an autobiographical novel?

AW: No. It is a story of a particular phase in history where a radical generation experimented to create a new a society. A novel reconstructs an alternate universe and all its characters are from the author’s imagination.

TNS:  There are certain abrupt turns in the novel. Characters suddenly disappear without leaving any trace behind. Why is it so?

AW: Those were turbulent times, nothing was certain. People’s individual and collective lives appeared like that. I thought such uncertainty should also reflect in the novel.

TNS: The novel is full of political discourse and long discussions. Did you want to convey a political message?

AW: It is not about any message or ideology. It is about people in a specific phase of history. In the 1960s a global wave of change for a new world was spread globally, and Pakistan’s youth was also participating. It was a generation who offered to work for a new world that they had imagined. They devoted their lives to this experiment and that is what the whole story of the novel revolves around. It is an exploration of the inner selves of those characters.

The discussions contribute to develop settings in the novel and explain the environment of that era. They explain the characters who are struggling to overcome their ingrained biases, perceptions and tendencies. The story takes its own course and the characters follow their own actions.

TNS: Tell us about your protagonist Kabir and what his character means to you?

AW: Kabir is a narrator who is part of the events. He narrates various events, but his own responses are shown in a less expressive and muted way because he is an observer.

TNS: Which writers inspired you the most?

AW: I have been inspired and influenced by many writers at different stages in life. Dostoyevsky and Kafka have remained my all-time favourites. Milan Kundera is the writer I have liked the most in recent times.

TNS:  When did you first think of translating novels and how did you choose what to translate?

AW: I translated some works of Milan Kundera and Gabriel Garcia Marquez at almost the same time when I wrote my first novel, in the mid-90s. There was no fixed criteria of selecting the novels to be translated. Some novels ask to be translated, I think

TNS: Tell us about your first translation.

AW: My first translation was Love in the time of Cholera by Gabriel Garcia Marquez. It was just a pleasure to translate such a fascinating story. The story flows in a calm and subtle manner and explores the themes of love, seduction, wait, aging and death. It also conveys that despite so many romantic perceptions of love, the feeling is as ordinary as any other aspect of human life. Despite being deeply immersed in postcolonial South American sensibilities, the novel depicts life in a way that most of us can easily relate to.

TNS:  What is it you liked most in Kundera’s Immortality?

AW: It is a fantastic and intelligent narration of changing values, and changing themes in art, culture and literature, during the past few decades. It deals with symbols and images that people desire to identify with, while ignoring realities they are experiencing. The novel deals with how images dominate realities and shape individual lives and collective memories of society.

The novel describes the interlocking themes of death and immortality. This is not a static story but keeps changing and evolving taking into account a diverse and multiple chain of events in a circular narrative, woven into a one story at the end.

In this novel, Kundera also demystifies the great ideals within the highly charged and divided intellectual discourse of late 20th century.

TNS: How would the translation of Kundera’s The Art of the Novel contribute in understanding various dimensions of the novel?

AW: The Art of the Novel describes the novel’s origins and its journey in the last 500 years. Tracing the history of the novel, Kundera emphasises that "any novel which does not illuminate any aspect of human existence is not a novel".

For example, Cervantes, one of the earliest novelists, describes a world which had lost absolute values -- humans had to discover the ways to deal with such world. Later, novelists like Richardson, Flaubert, Proust, Joyce and Kafka explored the individual’s inner struggles in an elusive world bounded by institutions, trivial events of a daily existence, and effects of the past on humans. He argues that only the novel has tried to grasp the modern changes.

TNS: What do you think of the literature being currently produced?

AW: Every age creates its own literature and its readers, so is the case now. Sometimes, we may be stranger to new trends and sensibilities, but that does not mean that new literature is not of great standard.

TNS: Let’s end with you sharing the themes of the novel you just completed?

AW: It is about betrayal and freedom.

"Every age creates its own literature and readers" 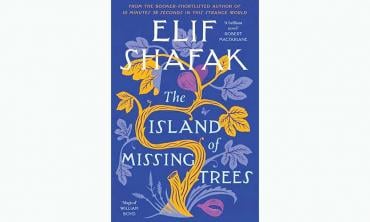 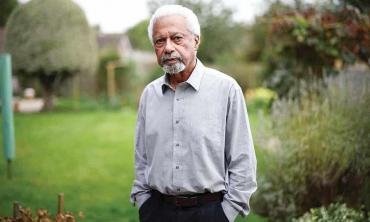 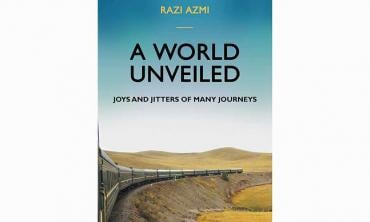