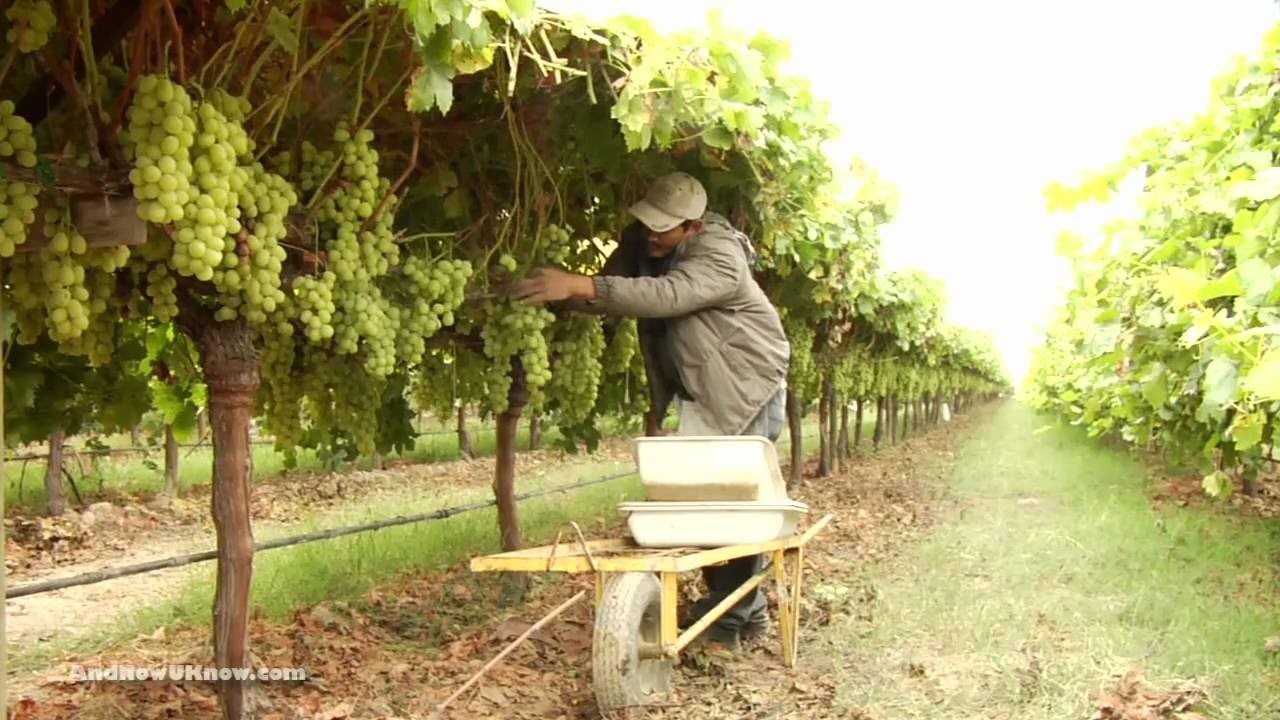 Due to widespread affluence, the South Asia subcontinent was fondly referred to as "Soney ki Chirya" (golden sparrow) before its occupation and colonisation by the British. Over 70 per cent of the subcontinment’s population lived in the rural areas. Almost all villages in the region were self-contained and self-sufficient economic units with a progressive democratic structure, managed by a chieftain and a council of elders. The chieftain was responsible for the maintenance of law and order, dispensation of justice, collection of levies and land revenue with the help and assistance of a number of officials.

In addition to agriculture and traditional handicrafts, the villages had the necessary infrastructure and units for thread-making, cloth weaving, cloth dyeing, producing jaggery and brown sugar, making butter oil, drying of vegetables, extraction of vegetable oil, making bricks, producing agricultural implements, carts for communication and transportation of agricultural produce. Peaceful environment coupled with the existence of facilities for value addition at the local level contributed to the economic growth, development and affluence, earning for the region the title of Soney ki Chirya.

Equipped with mini-enterprises, infrastructure and expertise, each village had the base and requisite potential to develop into an industrial town. But, eager to tighten grip on the newly-conquered country and bolster state revenues, the British adopted policies and introduced measures that stunted further growth and development of the rural areas. Here, one would in particular refer to the colonial government’s policy of making the hitherto collectors of land revenue as owners of agricultural land or allotting agriculture land to the cronies and sycophants of the new rulers, thereby creating a class of landlords loyal to the British Crown while reducing the native farmers to the status of labourers or tillers of the soil.

Furthermore, the colonial administration started shipping cotton and such other locally produced cash crops, as raw material, to England for use by the newly-established factories there. Not only this, the British imposed heavy duties on the cloth and other products made by local artisans so that the factory produced goods imported from England remain cheaper than the locally produced goods and thus find a congenial market for their sale. The policies of the colonial rulers had adverse impact on the local industry, resulting in widespread unemployment and poverty on the one hand and on the other creating a class of rich "jagirdars" loyal to the British and ever-willing to support them in their pursuit for perpetuating hold on power.

The country’s independence in 1947 had raised high hopes for progress and development and improvement in the quality of life, amongst the natives. No doubt, the aspirations of the masses have been realised partly after independence, but much yet remains unaccomplished as voiceless and unstructured growers continue to be fleeced by big landlords, the middlemen and the industrialists who wield considerable political influence and say in policymaking. The degree of fleecing varies from one cash crop to the other, but it is more pronounced in sugarcane and cotton.

The fleecing and the exploitation of growers is unjustified, and it needs to be curbed so as to ensure a fair return to growers, who constitute an overwhelming number of our population and contribute substantially to the economic growth of the country. It would not be a misnomer if we say that the economic growth and progress of the country depends upon the economic emancipation of all segments of our society, including the farming community. If we want to accelerate the pace of economic growth and speedily develop our country, we need to pay a greater attention to the development of rural areas where an overwhelming majority of the population lives.

For achieving this objective, we shall have to adopt policy measures that motivate and encourage the rural folks to engage in value addition instead of selling their produce as raw material. Economic activities geared towards value addition shall help in cutting the production cost substantially due to the availability of cheap labour and elimination of transportation charges. Conversion of the raw material into semi-finished or finished goods in areas of production will not only reduce the bulk, it will also create gainful jobs for the youth nearer to their homes, curbing migration of the rural people to the urban centres in search of jobs and curtailing traffic on roads.

A number of countries have considerably augmented their exports and income by setting-up agro-based industrial units in the rural areas and exporting their surplus stuff to foreign markets. Likewise, we may encourage the rural folks to engage in value addition by taking to horticulture, floriculture, sericulture, washing/preservation/packing of fruits and vegetables, preparation of paper from dried leave and cotton waste, chipboard from rice/wheat husk, converting agricultural waste into power/natural manure, production of handicrafts and floor tiles. After meeting their needs, villagers can sell the surplus goods to the adjoining areas or export it. This will help in turning villages into mini-industrial clusters, if we succeed in developing cold-chain infrastructure and roads to move products and also equip rural residents with appropriate business and technical education to exploit opportunities fully.

Our neighbouring and friendly country China has a flourishing industry in silk cloth, silk art products, traditional handicrafts, tile making, and etcetra in its rural areas. Following the launching of modernisation programme in 1979, the industrial ventures that were set up in China’s rural areas have contributed in a big way to transforming the economy and bringing a qualitative change of life there. Now, China’s present top leadership remains focused on improving the living conditions of the rural residents further, working on a targeted strategy for transforming rural areas through e-commerce and Internet Plus farming technologies. In December last, Chinese President XI Jinping urged the transportation authorities of the country to focus on the construction and maintenance of rural roads to speed up rural modernisation.

We may take a leaf from the Chinese experience and encourage the rural population to set up small and medium industrial enterprises so as to ensure speedier progress and development in the rural areas of Pakistan. The task can be accomplished by providing necessary training to the rural population in various appropriate skills so that they can profitably use the raw material available in their areas for preparing products in demand both at home and abroad. We may encourage the Union Councils and District Councils to act as a catalyst, through competition among them, for speedier development of their area.

If our rural areas become economically robust, it will automatically have a healthy effect on the national economy because affluent rural residents may use their surplus funds to buy modern agricultural implements, automobiles, crockery, cutlery or other household gadgets, like refrigerators, washing machines, microwave ovens, electric fans/irons.

In short, increase in the economic activity in villages will also open new avenues for trade/business and employment, generating revenue for the state, in particular the local body institutions, through various levies and fees.