What is stopping the non-taxpayers from filing taxes? Fear of undue scrutiny of assets by tax authorities or sheer lack of commitment to the state? 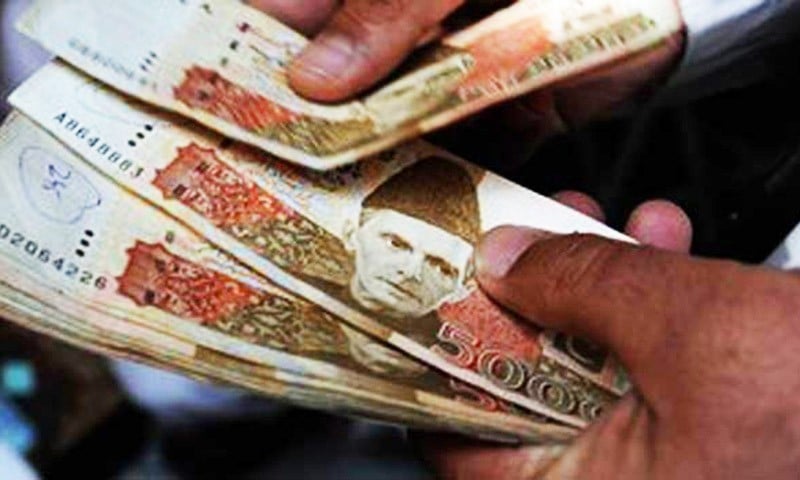 Every year the government talks about increasing the tax base and bringing more people into the tax net. Those already in the tax net are burdened with more taxes or made to compensate for the losses caused by tax evaders. The imposition of different types of cesses, surcharges, etc, on the documented manufacturing industry is just one example.

The recently announced tax amnesty scheme is yet another bid to increase the tax base.

To achieve this, the Federal Board of Revenue (FBR) has imposed withholding taxes at different rates for filers and non-filers. The rates on non-filers are higher than on filers to discourage those who do not get registered with the tax authorities. So non-filers pay more than the filers when they withdraw cash from bank, pay vehicle token tax, buy a vehicle, transfer property, and so on. The differential in these rates is meant to force them to become filers.

But over the years, various amnesty schemes have not worked the way they should have, and people have remained reluctant to become filers. They have preferred paying withholding taxes at higher rates over filing tax returns and becoming accountable to the FBR.

Is it because people are too scared of tax authorities to get their incomes and earnings documented and scrutinised? Or is the process of filing income tax returns too complex for them? Are the disadvantages of becoming filers a better option to them?

M. Bashir, a chartered accountant working in the banking sector, believes it is the absence of a level-playing field that deters businesses from getting documented. "Both the filers and non-filers are doing business in the market and competing with each other. The filers who sell goods to buyers have to work as withholding tax agents and charge sales tax and advance income tax, etc, whereas the non-filer businesses do not." Therefore, he says, "In the latter case the price is less and the buyers are inclined to buy from non-filers."

Bashir says when people see non-filers having a field day and filers taking the pressure of compliance, they do not opt to file returns. He also rejects the idea of increasing rates of withholding tax, saying, "It is like allowing someone to commit a crime by paying a fee. Those who can afford to pay can get away with it easily," he adds.

He believes that results can be positive only if non-filers are barred from availing facilities like opening bank accounts, buying air-tickets, acquiring passports, etc.

The perspective of taxpayers also needs to be discussed. The case of Ali, a taxpayer, is relevant here. He tells TNS that he thought of becoming a filer but then decided against it later on the friendly advice from businessmen. As the filers are supposed to mention details of their moveable and immovable property, businesses, occupation, main sources of income, other sources of income, foreign sources of income if any, liabilities, receipts, personal expenses, savings, gifts, taxable income etc, he preferred to remain a non-filer.

"If one fails to disclose something, even if inadvertently, and this concealment is detected during the audit of the filer, one can be fined up to 100 per cent of the applicable tax and made to pay extra money for delay in making these payments. The country’s tax laws also have provisions to bring up criminal charges but these are hardly invoked," Ali says.

Ahmed Naseer, a tax law practitioner and former office-bearer of Tax Bar Lahore, says the benefits associated with becoming a filer are too few and not even passed on to the filers in most cases. "For example, the filers are eligible to get refunds against advance taxes paid through utility bills, phone bills, etc, but the process is so cumbersome that hardly anybody is facilitated."

Naseer shares his experiences with his clients who he says are too afraid of being chosen for audit through ballot, "As 7.5 per cent of the filers who file tax returns under the Universal Self Assessment Scheme (USAS) are selected for audit, the probability of one being picked up for this purpose is quite high. The extraordinary discretionary powers of the officers doing the audit give nightmares to those who are picked up for this purpose."

He shares there are hundreds of thousands of filers who declare their income less than the minimum threshold just to avail benefits offered to filers and do not contribute at all to the exchequer.

Taxation experts believe it is not very difficult to detect tax evaders but for that they say there should be political will. For example, electricity bills consumed by a manufacturing unit can be a basis to calculate its production and the applicable/avoided taxes. They also challenge the government claim of introducing tax amnesty scheme for widening the tax net, saying it is a bid to bring in money from abroad and avert the looming currency crisis.

Read also: "The failure to implement serious reform has impaired the ability of the FBR to collect revenue fairly"

An official in FBR dispels the impression that there is any intimidation of tax filers, and says, in fact, nobody wants to pay tax. "That is why they pass on the blame to tax collection machinery and paint a bleak picture."

He explains their policy was to increase rates for non-filers, collect their data this way with an intention to broaden the tax base, and once that was done, lower the overall rates across the board. The data is very much there and might be helpful in identifying people with taxable income in the future.

He adds the board is also aware of taxpayers’ concerns, and has decided that in order to provide ease and facilitate the tax payers, "case of a taxpayer once selected for audit though ballot shall not be selected for audit for next (consecutive) two tax years."