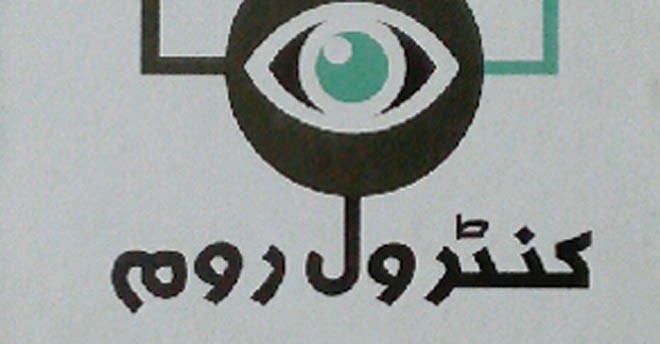 He shares an out-of-the-box view with readers on many social and psychological issues that are being discussed by modern writers. The complexity of globalisation and consumerism is taking a toll on modern man, and this is one of the major themes of Urfi’s works. An ordinary individual has no option other than following the master-plan designed by stakeholders of this corporate-driven world.

The subtext in each short story of the book is that human sanity, sensibility, spirituality, and sexuality determines the fate and path of a survivor throughout their lives. Urfi’s stories depict the irony of modern life that we all experience, while pursuing our dreams and destinations in the crass competitiveness of the modern era. The intellectual cluelessness and the identity questions that bother people are his core subjects.

In this second collection, the majority of stories narrate an individual’s struggle to live through a complexity of relationships and the imposition of morality, cultural conditioning and helplessness. The very first story titled ‘Aik raat youn bhi hua’ displays a unique treatment of narrating a woman’s character who is fighting oppression and age-old traditions based on religious and cultural myths. The story ‘Asmaan say sargoshi’ reminds us of a historical event during the Gulf War, when the custodians of holy places of Muslims asked for military and technological help to save Allah’s house from rebel Muslim forces. Urfi has created a plot in such an artistic manner that the relevance of that particular historical moment still rings true.

The reader comes across many unanswered questions about faith and dogma. The story ‘Chirya’ is about the cultural myth of a young girl’s virginity and the superficial code of honour in a society, where hypocrisy and misinterpretation of morality are the norms. ‘Deewar’ draws inspiration from Tagore’s classical poem -- translated as ‘Deception’ narrating Bengali folklore. Urfi has successfully contemporised the lore and addressed the issue of motherhood and sexuality.

In another story, Urfi wants us to peep into the post-9/11world. It revolves around how a generation brought up under drone and bombs can still face the challenges of tomorrow. ‘Dhamm’ may be a sharp rejoinder for all of us in this regard -- the children of war are already suffering from Attention Deficit Hyperactivity Disorder and other syndromes.

Urfi doesn’t write plain stories -- his narratives are a reflection of the complexities and absurdities of life. In a few stories, Urfi artistically fuses screenplay and theatrical script techniques with the style of a modern Urdu Afsana. This is a novel technique and perhaps that’s why his writing is so praised.

Control Room cements his position as a unique and experimental fiction writer of modern times. His vast experience in showbiz as a concept writer, screenplay writer, producer and director has already diversified his literary canvas. I do hope that Control Room will prove to be an outstanding addition to the corpus of Urdu fiction.