As Suzy Hansen, an American journalist, journeys through Istanbul, Athens, Kabul, and Tehran, her real obsession became her own country; how America viewed itself and its relationship with the world 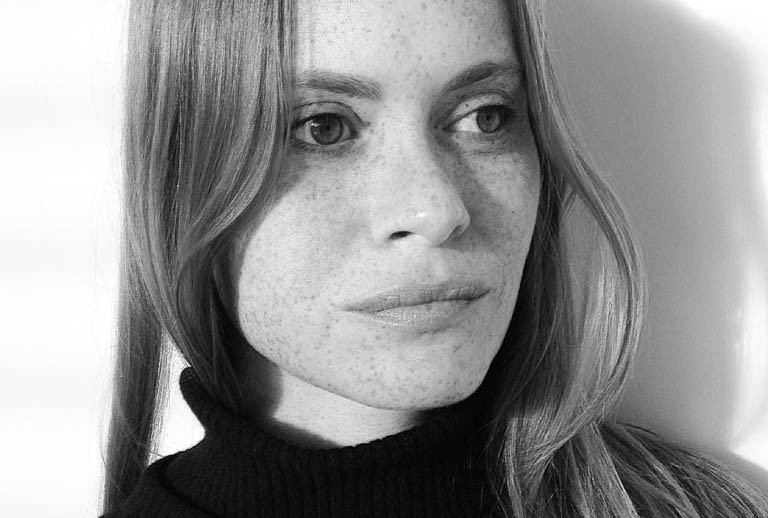 In the introduction to American journalist Suzy Hansen’s Notes on a Foreign Country, she describes her experience of meeting an Iraqi man in 2012 and casually asking him what it was like to grow up in Iraq in the 1980s and ’90s. He smiled at her, admitting to amazement that an American could ask him that. "How is it that you know nothing about us when you have so much to do with what became of our lives?"

Hansen’s first book, a memoir of the 10 years she spent as an American living in Istanbul, is full of moments like this. A journalist by training, Hansen has written on foreign affairs for the London Review of Books, the New York Observer, and the New York Times Magazine, where she is a contributing writer with a focus on Turkish politics.

When Hansen left for Turkey in 2007 for a journalism fellowship, she was partly running away from the elitist isolation she felt in New York, fanned by the paranoia that followed 9/11. She was also moving to the once-adopted home of James Baldwin, a writer she deeply admires and takes cues from throughout her journey. What Hansen did not expect was the discomfort she would feel during the following years, as event after event disrobed her of misconceptions she held about the countries that she visited.

Alongside this was an even more damning emotion: shame, at learning how her own country had been instrumental in shaping and distorting the histories of people around the world.

Hansen’s book, which begins in Istanbul, takes us along on her journey through Athens, Kabul, and Tehran. In an interview with C-SPAN about the book, Hansen said that she started her time abroad with the plan to write a book about Turkey. As time passed, she realised that her real obsession while abroad became her own country, how America viewed itself and its relationship with the world.

With the accuracy of a journalist and the tone of a confessor, Hansen describes conversations, interlacing them with historical accounts of American involvement. Her frequent discoveries that the US is viewed with suspicion and paranoia in several countries feels naïve at points. The events she details will not be news to anyone remotely versed in modern world history. And yet, that is her larger point -- that these events do come as a surprise to many Americans. Behind the legions of warmongers at the helm of American leadership, Hansen says, are millions of Americans who are genuinely perplexed at the world’s mistrust towards their country. They know nothing about Nasser or Mossadegh, about Zia or Mobarak.

Her diagnosis of amnesia seems particularly relevant right now, given how even the more astute American commentators cannot see the irony of Russia’s interference in the 2016 elections.

Her diagnosis of amnesia seems particularly relevant right now, given how even the more astute American commentators cannot see the irony of Russia’s interference in the 2016 elections.

And yet, reading the book as just another treatise, a powerful critique of an empire that denies it is one, does not do it justice. Admittedly, that reading is the easiest one; who would not enjoy a book that speaks truth to the mightiest power of the last century? Yet, the honesty with which Hansen writes compelled me to consider my own biases. At one point, she describes assuaging her white suburban family’s concerns about her moving to Turkey by telling them, "In Turkey they restrain Islam. They make their women take their head scarves off and put them in a box before they are allowed to enter university campuses." Hansen is quick to recognise the taint in her thoughts, her view of Islam as something that has to be reigned in for a country to be fully ‘modern’.

This passage hit close to home for me. Growing up in the shadowy post-Zia years, many of us were taught to seek open-mindedness and welcome liberal ideas. While some parts of the country hung tight to flagrant religiosity, the rest of us, especially those with our eyes towards the West, began to seek ‘modernity’: women who didn’t cover their hair, men who wore shorts, television that played American programming.

These were the visual cues I sought, just like Hansen, that the country was on its way to becoming modern. Beyond the toppled governments and the manufactured wars, this is perhaps the more insidious aspect of the globalised era, with America at its helm: a singular, myopic notion of progress that thousands of us have unwittingly subscribed to.

Hansen’s book, a work of staggering insight, was named a New York Times ‘100 Notable Books of the Year’ and recently won the Cornelius Ryan Award awarded by the Overseas Press Club of America. Her ardent plea to her fellow Americans -- that they grapple with their country’s entanglements abroad -- is being received well. Ultimately, however, I remain pessimistic about most Americans’ willingness and stamina for the intense, often painful reckoning this would entail.

And yet, this burden falls on the American people, and not on Hansen, who is brave enough to use, even in her most damning lines, the pronoun "we". One of the epigraphs to her book is a quote from Abraham Heschel: "Some are guilty, while all are responsible." Throughout the memoir, she never loses sight of this, admitting to prejudices, intimately opening up to her own role as an accomplice, an abettor. By doing so, she encourages the reader to follow suit.