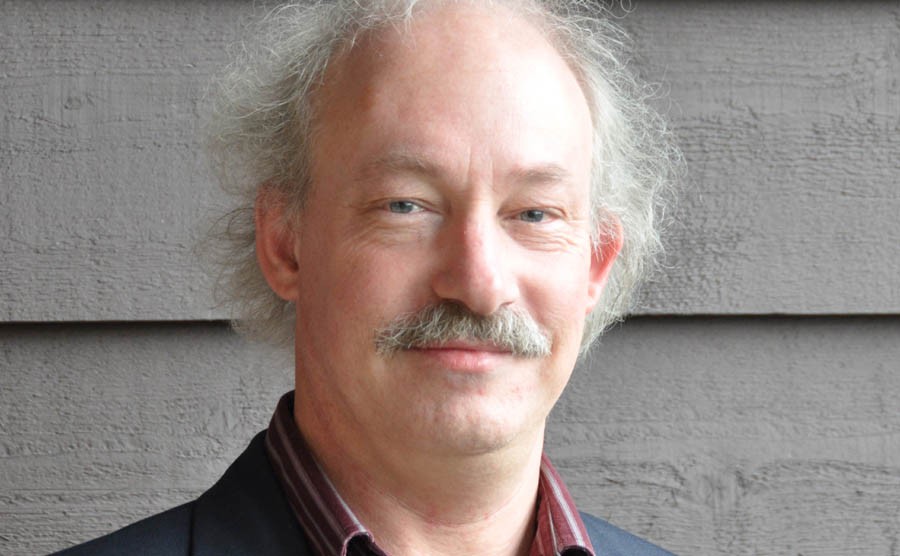 Toby Mendel is the Executive Director of the Centre for Law and Democracy (CLD), a Canadian-based international human rights organisation that provides legal and capacity building expertise regarding foundational rights for democracy, including the right to information, freedom of expression, the right to participate and the rights to assembly and association. One of the leading outputs of CLD is the RTI Rating (www.RTI-Rating), which is a methodology for assessing the strength of legal frameworks for RTI.

The organisation has assessed every national law in the world on the rating. CLD has been active in Pakistan since it was first created in 2010 and its Executive Director, Toby Mendel, has been active there since around 2001. CLD has undertaken a lot of initiatives, including on journalists’ safety, broadcasting law reform and reform of digital laws, but its main focus has been on RTI. It worked with the authorities in both Khyber Pakhtunkhwa and Punjab to help prepare their 2013 RTI Ordinances and then laws, and it has since worked with various actors in different parts of the country, including in Sindh, to improve their laws. CLD is currently working to improve implementation of these laws, including a special project to assess how well they are being implemented.

TNS interviewed him during his recent visit to Pakistan.

The News on Sunday: How do you rate RTI laws in Pakistan on the whole and the status of their implementation in different provinces?

Toby Mendel: I will break this up into two parts, first on the laws and then implementation. In terms of the laws, the laws in Khyber Pakhtunkhwa and Punjab are excellent. Indeed, if it were on our RTI Rating (it is not because we don’t include sub-national laws there, mostly because there are too many of them for us to rate), it would come at the very top of the list, which is very impressive. Punjab is also in the top ten globally. However, the laws of Pakistan federally and of Sindh are weaker, and fall between 25th and 40th globally. Note that while we have rated the new federal law we have not yet uploaded it to our website.

The RTI Rating uses 61 separate indicators to assess RTI laws. Each indicator focuses on a different quality that a good law should have, such as broad coverage of public bodies, short time limits for responding to requests and an independent and effective oversight system (information commission). It has repeatedly been relied upon by leading inter-governmental bodies, such as UNESCO and the World Bank, as the leading reference in this area.

Implementation is different. This is a huge challenge everywhere and essentially an ongoing effort. I will address the specific challenges in the points below. But, generally, we can see that Khyber Pakhtunkhwa is doing fairly well in this regard, although there are still problems there, while the other jurisdictions are facing headwinds, especially due to the failure to appoint members of the oversight bodies, or information commissions.

TNS: What do you think are the problem areas that need to be addressed?

TM: A key challenge in Sindh and Punjab, as well as federally, is the failure of the authorities to appoint the members of the oversight bodies. Although both the Sindh and federal laws were passed in 2017, members have still not been appointed. In Punjab, a first set of members was appointed but when their terms ended last year, no new members have been appointed. This is a huge problem and is essentially due to lack of political will.

Otherwise, there is a steep learning curve involved in processing RTI requests, and it is not easy to provide appropriate training to all of the public information officers (PIOs) that are involved. I was recently in Khyber Pakhtunkhwa and met with several PIOs and realised that the main problems they were describing to me -- unduly vague and large requests, requesters not answering their calls -- had arisen because the PIOs themselves were not properly trained.

In addition to this, there will always be opposition, of a greater or lesser extent, from the bureaucracy. This is not the macro political will issue I mentioned before, which is at the top levels of government. Rather, it is a small but often widespread opposition among officials to implement RTI laws properly. It takes some time for this to be addressed.

TNS: RTI laws are there in selective provinces. Why do you think the remaining are not catching up? What excuse do the respective governments give?

TM: At this point, all provinces have RTI laws. However, what I like to call the second generation RTI laws in Pakistan, started in Khyber Pakhtunkhwa and Punjab in 2013 and new laws have now been adopted at the federal level and in Sindh. These laws are much stronger than the first generation laws, which had Pakistan near the bottom of the RTI Rating. As far as provinces, the only province that is still working with a first generation law is Balochistan. There are also some parts of Khyber Pakhtunkhwa (PATA) that are not effectively under the law, although I believe that steps are currently being taken to address this. And of course some parts of the Federally Administered Tribal Areas (FATA) are still not covered.

TNS: Do you think the media, NGOs, lawyers and citizens in Pakistan can play a role here? Can they pressurise governments to formulate and implement laws?

TM: I think it is essential that the media, NGOs, lawyers, citizens and other sectors (such as academics) are active in this area. The mere use of the law helps improve implementation, because it is through processing requests, and seeing the benefits, that officials both learn how to do this (training is only formal in nature) and that opposition is reduced. We can see around the world that low levels of engagement with RTI laws almost always leads to poor implementation. On the other hand, where demand for information is high, implementation is almost always better. One of the most serious problems with the first generation laws in Pakistan, apart from the fact that they were very weak, was very low levels of demand.

For those who are more engaged, bringing complaints to the oversight bodies (information commissions) and generally pushing for and supporting better implementation are also essential. The main way the commissions can support better implementation is through complaints, so they need citizens to bring those complaints. For the media, and NGOs, another essential role is raising public awareness. If the public do not know about these laws, they cannot use them!

TNS: Does dissemination of information help government as well or it just harms its interest? Can it be a win-win situation for information seekers and information providers?

TM: Numerous studies have shown clearly that, despite often negative attitudes towards information, in fact greater openness improves governance from both sides. Importantly, for civil servants, over time openness significantly improves relations and trust with citizens. It limits rumours, which are often either wrong or only one-half true, and moves the overall relationship to one of trust. Engaging citizens in the governance process, which is a key objective of RTI, also improves decision-making because it makes it more likely that decisions are appropriately tailored to the actual needs of citizens (rather than just what officials may think those needs are). Finally, for honest officials, the power of RTI to root out corruption is also a benefit. Honest officials are victims of corruption not only in the sense that all citizens are victims but also in the sense that they get ‘tarred by the same brush’, so to speak.

Apart from these benefits, there are other reasons why countries shall have effective RTI laws. For example, under the international law, it is also an obligation for signatory states to respect the right of everyone to "seek, receive and impart information and ideas", guaranteed under Article 19 of the International Covenant on Civil and Political Rights.

TNS: Can you share examples of countries that were initially too protective of information but gradually opened up. If yes, what led to this transformation?

TM: I think every country that has adopted an RTI law has basically gone down this path. If you look at neighbouring India, for example, before the RTI law it was one of the more secretive countries in the world. Much still remains to be done there, but it is certainly far more open today than it was 10 years ago when the RTI law was still in its infancy. Many countries in Eastern and Central Europe, as well as in Latin America, have also experienced this change. Another very significant example is Mexico, which is at the very top of the RTI Rating. Prior to 2002, when the law was adopted, it had a very secretive government. Now, citizens make hundreds of thousands of requests every year and an enormous amount of information is also made available proactively.

TNS: You are engaged with the Pakistani government. Can you share the nature of work you are doing here during the current phase?

TM: We work with both the government and the civil society in Pakistan. On the official side, we are mostly engaged with the information commissions. At the moment, as noted, there is only one commission in place, in Khyber Pakhtunkhwa, so that side of the work is a bit limited. But we are also working with a number of specific local public bodies in Khyber Pakhtunkhwa and Punjab to train PIOs and improve their internal systems on RTI. One of the things we are doing is to help develop internal standard operating procedures (SOPs) for processing requests for information and for other parts of the RTI system (including proactive disclosure). 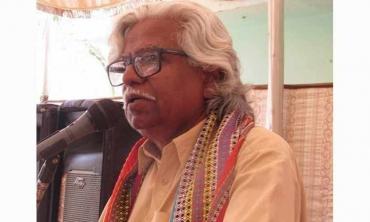 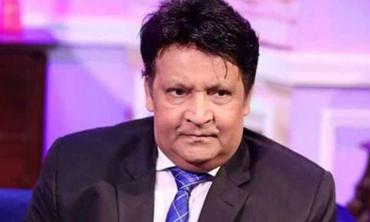 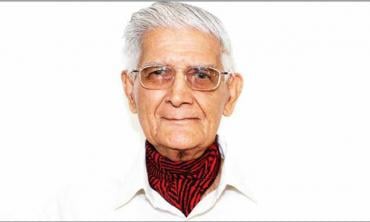